is creating a Latin Language Audio Course and Classical Curriculum 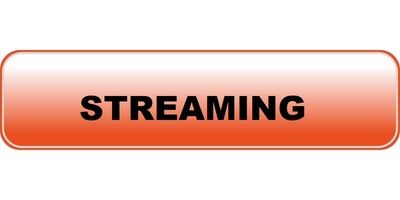 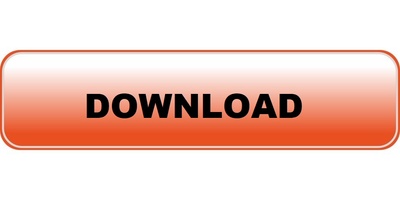 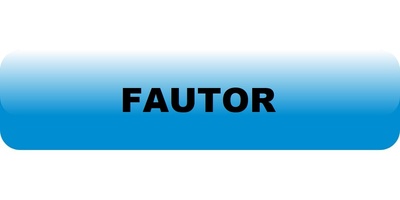 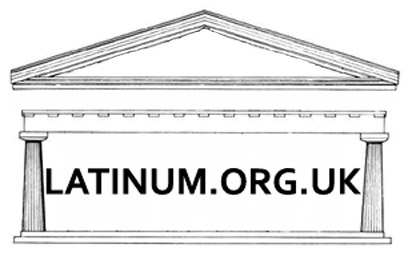 Reviews of Latinum at Trust Pilot

The Latinum Institute offers a complete Language Audio Course for self-study, including Adler's Practical Grammar of the Latin Language, with over 180 hours of lessons in audio.

The entire course has hundreds of hours  of audio, and includes lessons in Latin, Greek, Aramaic and Hebrew. It is continually being expanded 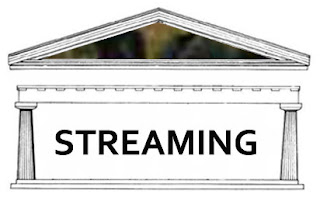 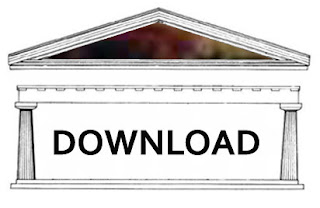 There is no need for you to spend any money on textbooks.  The Latinum Institute uses books tested by time, books made for teaching practical conversational skills. Many of these books were written at the time when Latin was still a real 'workhorse' language in practical use across Europe. Audio courses and resources are produced from these. Our textbooks are almost all available online for free.

How do you pronounce Latin?
All the Latin audio here is carefully read in restored classical pronunciation. Molendinarius' pronunciation of Latin has been extensively peer reviewed, and conforms to the academic gold standard - W S Allen's 'Vox Latina', Sturtevant, and the Cambridge Philological Society guidelines. Greek pronunciation used on the course follows a form of reconstructed Koine, approximating the way Greek may have sounded during era of the late Roman Republic.

Recent posts by The Latinum Institute