is creating LightTaker, the game 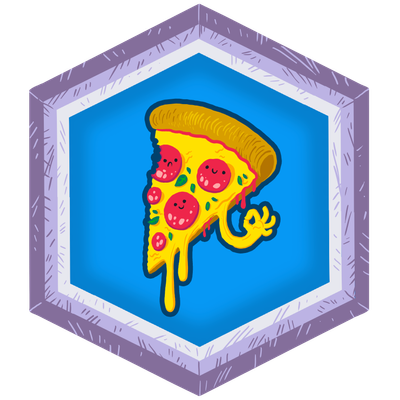 $1
per month
Join
Buy Gunnar a slice of pizza! 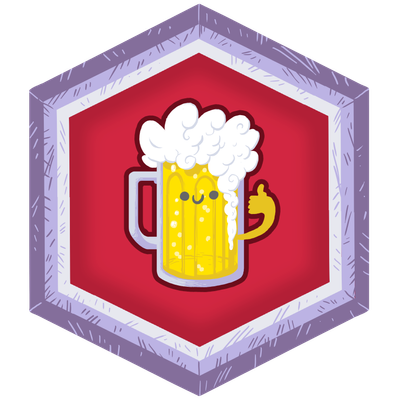 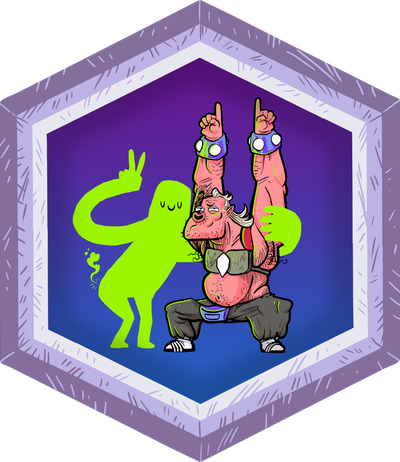 $10
per month
Join
Be Gunnars Sidekick!

Hi! We are Stefan, Simon and Stefan - we create LightTaker, the video game!

We're a small, but dedicated development team based in Leipzig (Germany). Our mission is to create a truly unique, action indie game with crude humor and anti-hero elements.


Meet Gunnar, the protagonist of LightTaker

Gunnar's perfect day consists of sitting in his chair, watching the game, with a beer in one hand and a slice in the other. Unfortunately, he's gotta keep the lights on so taking a lazy night shift as a security guard seemed like a perfect fit. How the fuck was he supposed to know that protecting some sacred light thingy and battling demonic creatures would suddenly be added to the job description?!?!
Unleash the fury of a thousand procrastinating suns on wave after wave of LIGHTTAKERS so Gunnar can get back to fulfilling his true destiny...fraaap frap frap...toot!

We have been in Open Beta for some time and are looking for you help to produce the best game we can! Let's create an awesome game - together!

We rely on your support to polish and release our game on these platforms. Become a patron and be part of LightTaker.

We just released our Patreon - be among the first to support us!