is creating Art and Comics I will post sketches, concept art and other stuff that I don't really plan on posting anywhere. How cool is that? 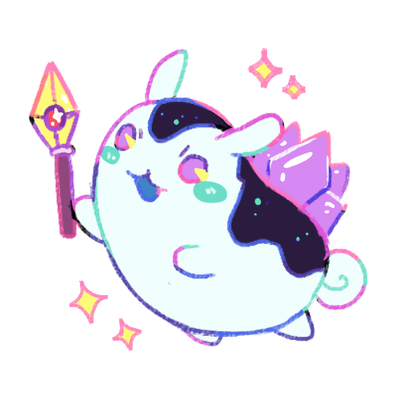 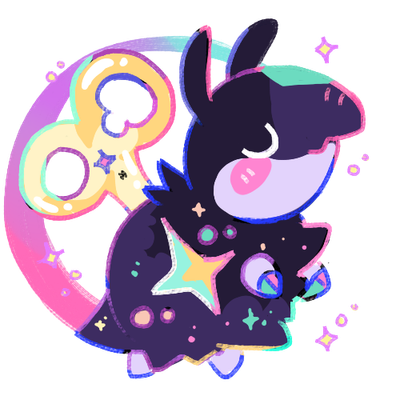 Upon request, I can send a fun little sketch or the like directly to your mailbox along with a little thank you note and maybe some extras too!

If you have a fan-character for my webcomic universe, or are interested in having me design one for you/making one yourself,  this character can make a cameo in my webcomic!  ( Mostly as a background character or a merchant, if your character happens to be a merchant or have a similar occupation ).

This would expand the comic a lot more and would be tons of fun to do! 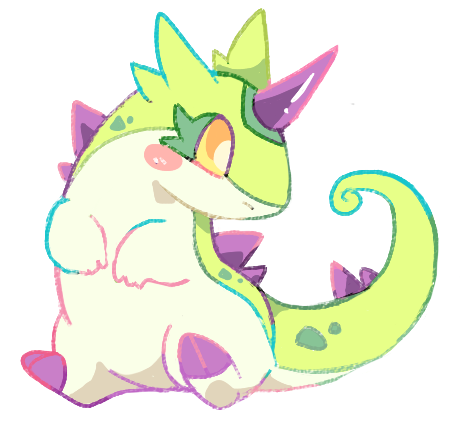 I am currently an animation student in university, but I would also love to develop games and some other cool stuff like that. I also write and illustrate my very own webcomic called Scarlet
Hunt!

What is my webcomic about ?
Scarlet Hunt is a reboot of my older webcomic, Oblivion's Biography. It's a mystery / fantasy comic about cute creatures who face strange phenomenons, from wildlife animals turning into deadly beasts to worlds colliding! In an attempt to help and protect those she loves, 10 year-old Kagura embarks on a quest to search for the source of said phenomenons, which only the bravest and strongest of people can hope to find.

I used to work alone, but now have an assistant ( @Gaofangs ) who helps with the linework! By supporting the comic, not only will we be able to put more time on this project, but it would help our little team a whole bunch in general as well!

What about the rewards?
In return for supporting the comic, you can have access to all sorts of fun stuff, from early access to comic updates to exclusive concept art that won't be posted anywhere else!

And that's all I have for now! Thank you so much for stopping by and have a nice day!