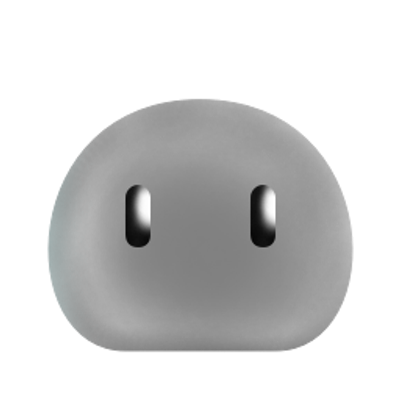 Community tier
- Suggest and vote on new features for the server bots!
- No custom bots, but you'll have a neat role and will be able to participate in any patron-only games we run on the server. 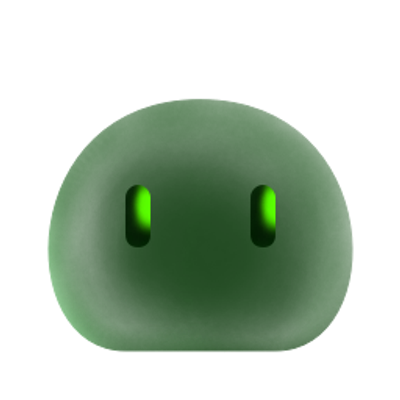 - Everything from Droids
- A simple custom bot, that can do greetings, simple reactions and possibly a magic eight ball.

- Be sure to talk to me (MatKrulli) on the server before choosing this tier, so we can discuss what features your bot has and what tier it has to be on.  I won't be able to do anything unless we agree on it beforehand. 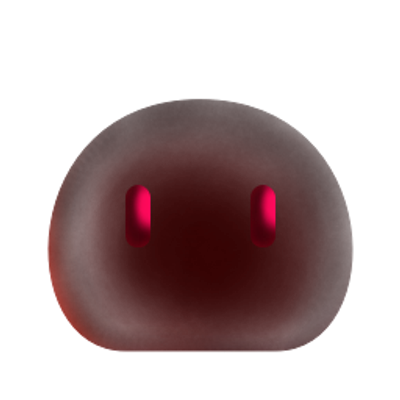 Not so simple bot tier

- Everything from Droids
- A more elaborate custom bot, capable of things such as message/role/user management or interactive behaviours(such as running a game of hide-and-seek through the whole server).

- Be sure to talk to me (MatKrulli) on my server before choosing this tier, so we can discuss what features your bot has and what tier it has to be on. I won't be able to do anything unless we agree on it beforehand.

Hello all, I am MatKrulli and I'm here to custom-tailor Discord bots for you.

Ever wanted a bot that responds to every "nyan-pasu!" said in your server, one that deletes any message that mentions peanut butter or one that keeps a "nyan-pasu!" count for each user, gives them a role telling them their position in the nyantheon and creates a poll for "peanut butter or jam?" whenever someone mentions sandwiches?

Well, we've got you covered! Over here, I'll make a bot custom-tailored to your needs and keep it running on my servers for as long as you stay a patron.

Interested already? Just join our Discord server and ask for MatKrulli over there. I'll have Sebastian(that's our local butler bot) prepare a room for us to discuss business as soon as possible.


Now, for a lengthier explanation about the tiers:

First tier is a community tier of sorts. I won't make any custom bots for that tier, but the server itself will have its bots and I'll add new features to them according to polls made to all patrons from Droid tier up. If you want to help, but not that much, take this tier. It'll get you a neat role and perk.

Second tier onwards is where the magic happens. But before you go becoming a synth, be sure to come talk to me! The bots are custom-tailored, so I can't really give one price for all. Not to mention I can't even work on something I know nothing about!

So keep your cool, come to the server, ping me and we'll talk about all the neat stuff you want for your bot. What name and picture should it have, what should it do, how should it be done, maybe even create a character and lore for the bot! Once we're done with those, I'll estimate how much effort will be needed to create your bot and keep it running and let you know which tier/price should you pledge.


Important note: This is probably obvious, but I'll only make bots for servers you own. If you want a bot for someone else's server, that might be doable, but you'll have to get their permission first.

0% complete
With this I'll be able to run the bots in a paid server!

Better performance, less problems and more goodness all around!