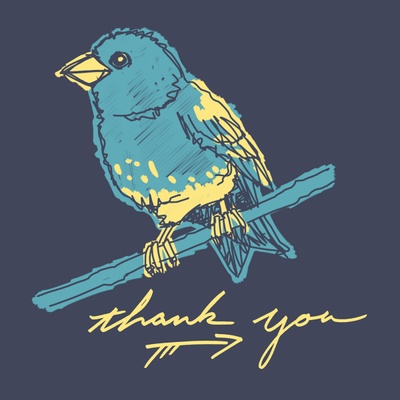 A very enthusiastic thank you! 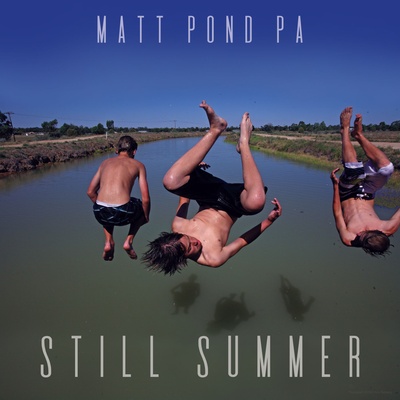 The last three years have been a true expedition. We've established an independent label and put out four new LPs and EPs, four re-releases, and three new singles. We've filmed, animated, edited and released nine videos, and we toured three times. And none of this would have been possible without the support of Patreon and you.

Now, we’re moving forward once again. Outside of the direct influence of agents, labels, algorithms and streams.

As independent players, we depend on your assistance on this path. Because with your help, we’re holding our fate in our own hands.

Our work is swirling across mediums. Scoring paintings, scoring dreams, a book of illustrations and words are coming together.

But above and beyond it all, we’re releasing at least one more full-on album. The music and the metaphors to modestly connect us, in this constantly evolving modernity.

We’re inviting you to be part of our long and winding campaign, as we we continue giving you previews and insights into everything we do.

Further — we’ll have merchandise and an exclusive album booklet only available to Patrons — all of which will be priced for purely cost and shipping. A Patrons-only livestream album release concert. (We’re considering more, including a patrons-only site accompanying the album — we want to do as much as possible, without overextending ourselves.)

This is for the long haul. It could take over a year to complete this project. But it will be done. With your thoughts, with your words, with your support.

If you want to be a part of the process, you are formally invited. If not, the music will still be available to everyone.