is creating Merchants of Dralhmor

$1
per month
Join
Kaffee und Kekse: Danke! Every donation is important for me, you'll have my eternal gratitude and access to my patron-only feed with project updates and content creation tips once every month.
$5
per month
Join
Bier und Bretzel: Danke schön! You'll see my work before anyone else with early access to content, plus all previous rewards.
$10
per month
Join
Kartoffelsalat: Vielen Dank! You will receive a special costume for your main character. When I've got a question, you'll be one of the few that can answer through polls, plus all previous rewards.

Hi, my name is Erich Hauser and I'm a software developer working on my own 2D video game since 2013. It was a really tough three years learning how to draw, create animation and pixel art, but it was worth it!

Merchants of Dralhmor is a tactical-RPG simulation game set in the fictional world of Dralhmor.
The game will offer a solo/co-op adventure story mode up to 4 players. You take the role of a merchant, aiming to become the best reputable merchant in the world. There are many ways to achieve your goal, from a humble artisan to a treasure hunter, or from a local merchant to a traveler from town to town.

The combat in the game consists of tatical scenarios, which may have some irregularities and/or obstacles in the field, allowing for a more challenging battle! Depending on the gender and race of your character, there will be significant differences in combat, which will benefit you in certain aspects, or may be used against you. Think wisely! 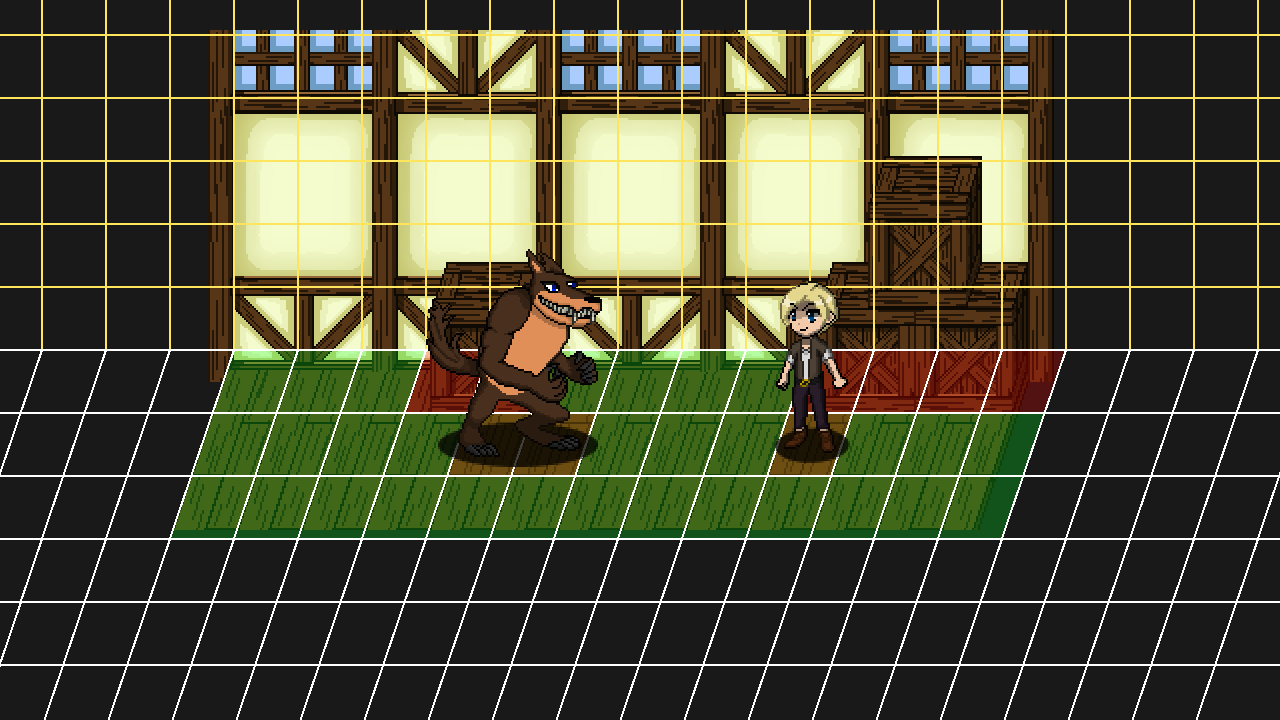 Each unit has its own inventory and attributes. Inventory objects serves for different attack types, skills or upgrades, while attributes will reflect your character's skills and combat power. 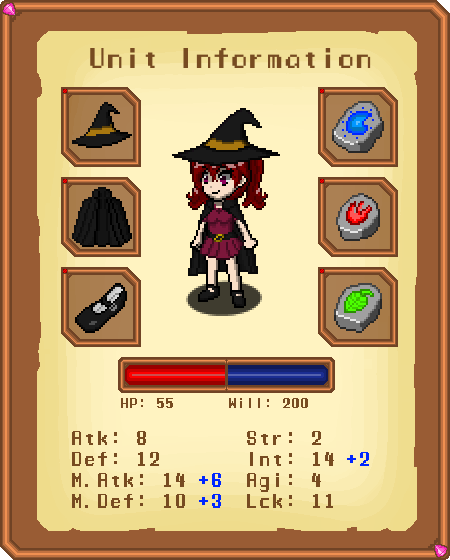 The world editor is a tool that allows users to manipulate almost every aspect of the world. 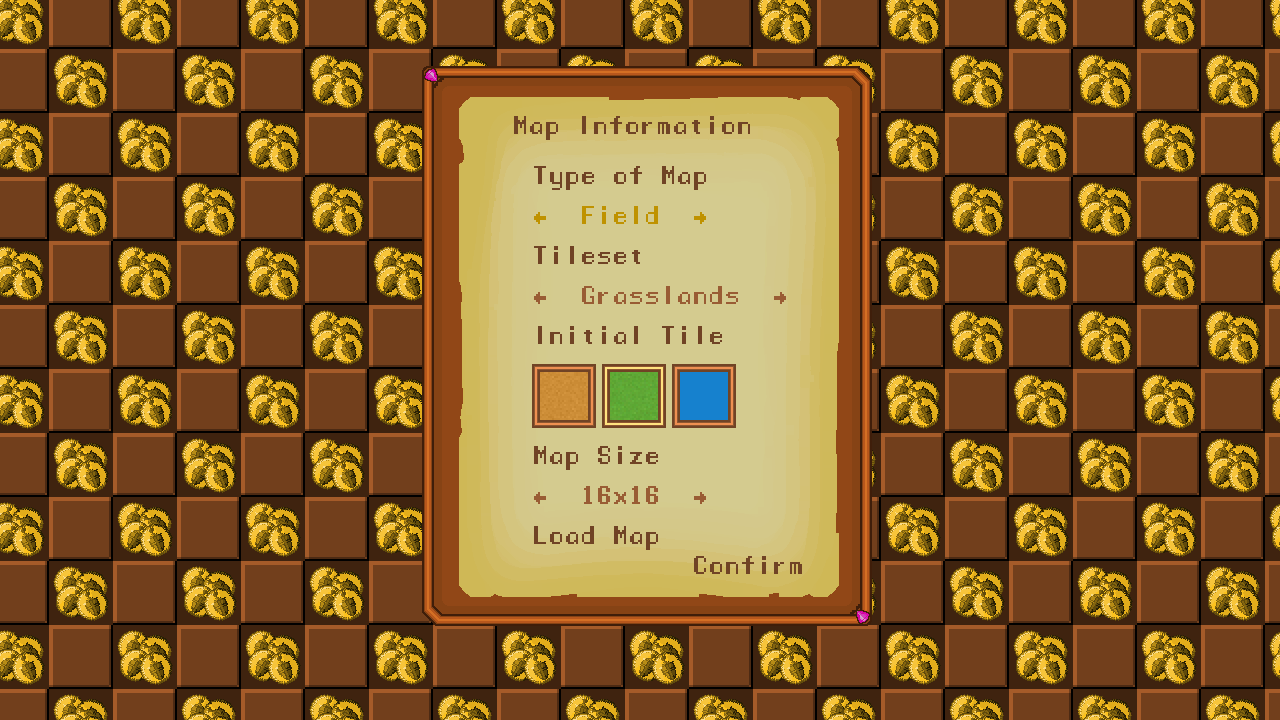 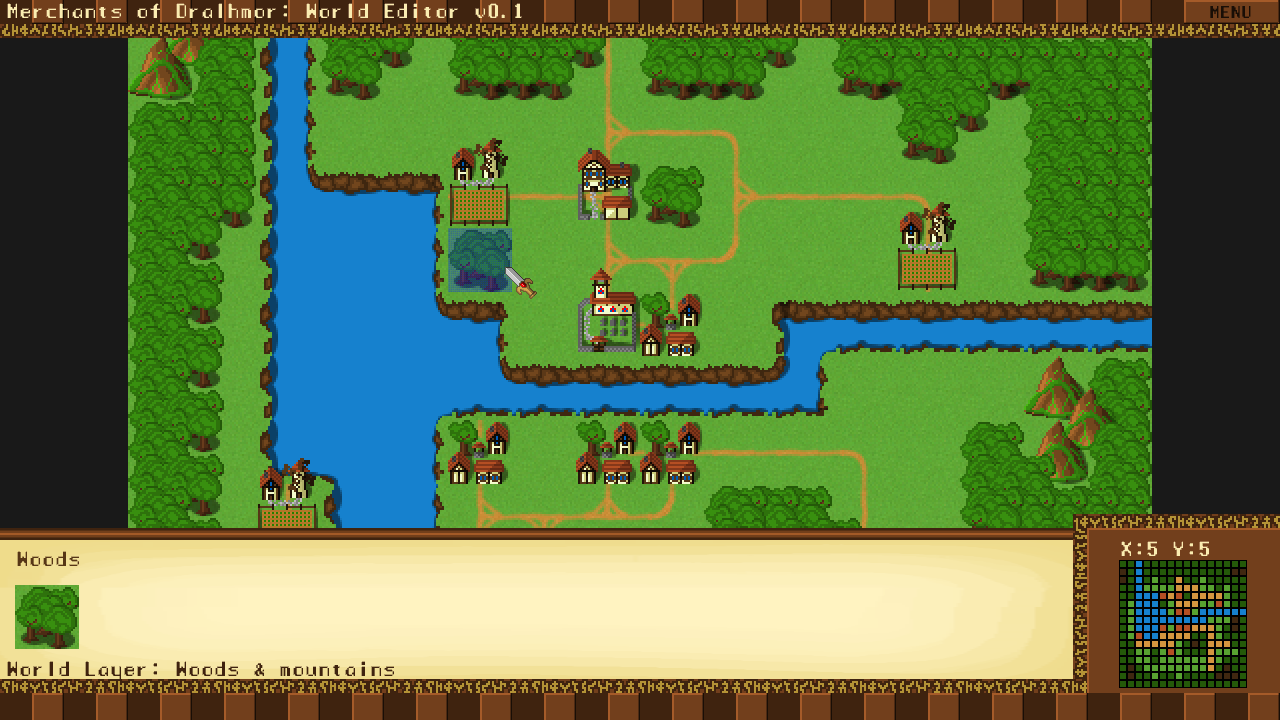 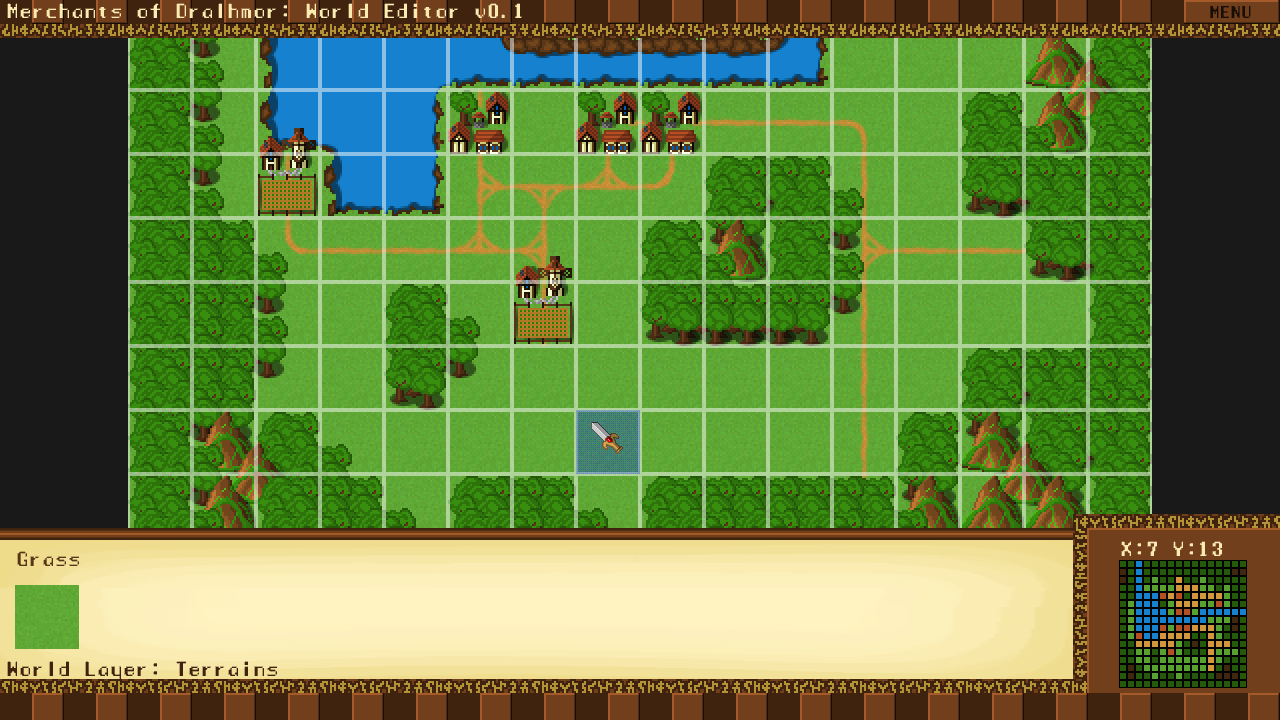 0% complete
It's hard to make a video game, it takes a lot of time and hard work. The achievement of this goal will allow me to improve my Patreon rewards to involve my patrons in to the creation of the game, as well as devote the necessary time and hardwork to the game.
1 of 2