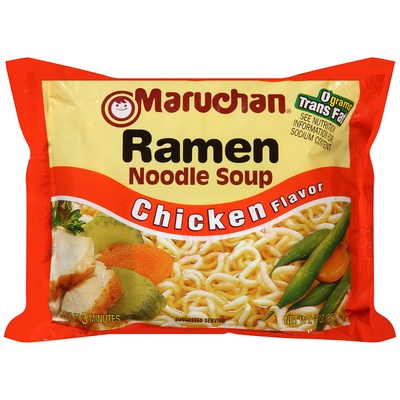 For only $1 a month you can feed these starving artists the finest brick-shaped ramen wrapped in plastic.

Jokes aside, your donation allows us to keep making great music and even more interesting content. This tier shows us you value what we do and encourages us to keep doing it! We appreciate your support.

Formed in 2016, Southern California alt-rock outfit, Mettle, was the brainchild of husband and wife duo, Scott Gossett and Megan Rice. Artists and entrepreneurs in their own right, Scott and Megan combined their passion, talents, and drive into creating music that speaks to their existentialist nature and all that encompasses. Never content with playing just one type of music or being boxed into a single genre, the band’s ever-evolving sound is as varied and complex as their emotions. Their style reflects their belief that it’s unrealistic to be expected to fit into the same category or be in the same mood all the time. Teaming up with Grammy Award-Winning Engineer and Producer, Erich Talaba, the band released their debut EP 27 Ghosts, with the single "Red and Blue" in March 2018. The band’s first EP was met with favorable reviews with the single “Red and Blue” gaining noticeable traction on Spotify and similar streaming services. Critics and fans alike note Mettle’s unique, yet eerily nostalgic sound, which is no doubt a product of the band’s tangible 80s/90s musical influences. In March of 2019, Mettle is set to release their sophomore EP What’s Left of the Lizard, engineered and produced by Sean Gould, whose credits include Hollywood Undead, Katy Perry, and Train.

We are Mettle, and this what we’re made of.
How it works