is creating graphic novels at MirrorComicsStudios 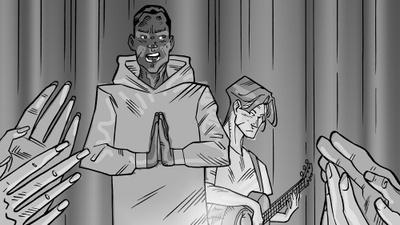 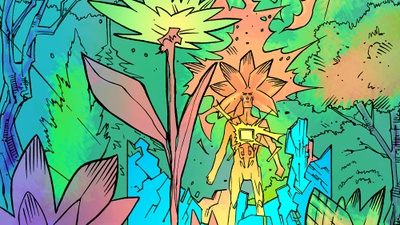 Mirror Unlimited Access to entire Dominic Bercier Patreon Archive. Includes feature presentations and all of the past features! $2. Monthly. 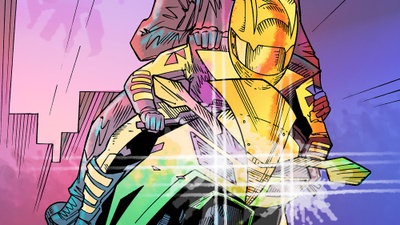 
Writer-Artist-Designer-Publisher-Musician Dominic Bercier is a seasoned pro when it comes to art, and comics, especially. Trained at the Centre d'Excellence Artistique de l'Ontario [De La Salle, Ottawa] and at Ontario College of Art & Design [OCAD, Toronto], he has cut his teeth on projects for major world brands in comics, film, animation, design, concept art and storyboarding, and has become a respected author, particularly in the Canadian comic book sphere, earning nominations in national awards multiple times in the Northern Land. Mirror Comics Studios is based in Ottawa.
For more information visit www.mirrorcomics.com!