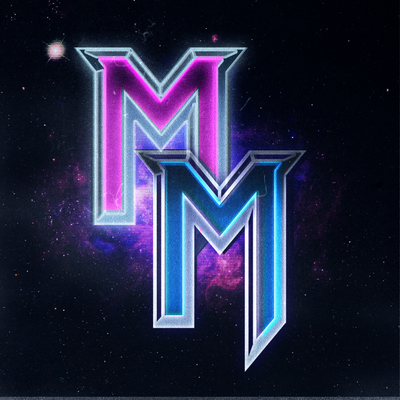 You love music as I do. Let's ride the wave

-I will give you credit in the description of my Youtube videos and special thanks on the month releases.

With that i am not afraid of breaking a string. You have priority here.

-If i make Q&A videos or posts i'll answer you first.

-You will appear in the credits of my Youtube videos and albums.

-You'll have access to the patreon song of the month. 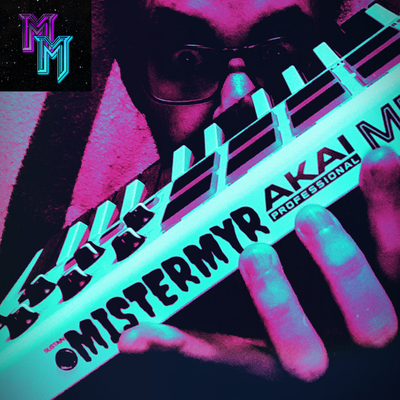 Good encouragement to sit on my bedroom studio and write something new.

-You can also ask me anything in Q&A videos or posts.

-You'll have access to the patreon song of the month.

-I'll send you a VIP link to download my music as soon as it is ready, sometimes before public release!

ABOUT ME
I started studying music at young age of 5. Been playing guitar and piano for more than 20 years, specializing on guitar.
Some years ago i decided I had to leave my parent's house and make my own living so I started playing in the streets. It is sometimes really hard to pay the bills but at least I can make profit out of something i love doing.

After some works with rock and heavy metal bands, I recorded and released my first classical guitar album, which I mainly sell while playing in the street.

Tried and failed many times trying to go further with recording software until I was recomended to use Ableton. I understood it perfect and wrote a soundtrack for a phone game a friend was designing art for. That was the begining of an amazing journey. Spent many nights playing around with software, wrote midi scores and released my first song as a solo artist.
Thanks to some savings and gifts I had the chance to surround myself of some nice low tier gear for music recording so I started sharing what i write and play.
Few months later I've already released more than 6 hours of music, I'm preparing collaborations with many artist and waiting for some videogames to release with my music

WHAT IS THE MONEY FOR
If you support me, I will invest the money I get on getting better gear for doing better quality music and videos (and of course, if winter is hard, I may pay my electricity bill with that, not gonna lie)
I love sharing content and I´ve been doing it as an amateur for some time but now I want to get serious and more proffesional around the music industry.