is creating the Ninja Empire 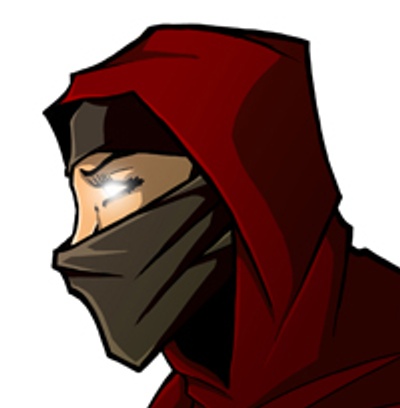 $1
per month
Join
If you enjoy Ninja Empire a $1 pledge (Apprentice) is a great way to support the creation of the Ninja Empire comic. 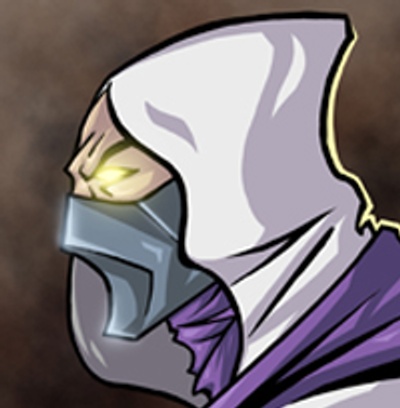 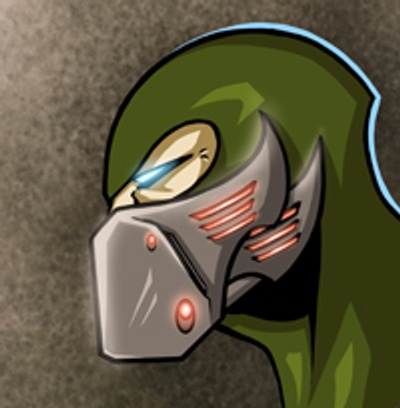 If were are also talking about what the hope would be for Ninja Empire if there is not limit, then Ninja Empire would be created into a 2d fighter game of the likes of Guilty Gear with elements from other fighting games like Bloody Roar and Mortal Kombat.

What is Ninja Empire?
Ninja Empire is a new creator owned project that I am going to be working on.

Ninja Empire is a fantasy story of a world that is ruled by NINJAS. Not everyone is a Ninja but the ones that are in charge are Ninjas. With the assassination of the Shogun the Ninja Empire plummets into chaos. With the heir the seat of Shogun too young and unprepared for that role it is up to the main five families that are directly under the Shogun to re-establish and maintain order. Amidst the chaos everyone, including the five families, are moving to seize power over the land and cement their legacy in the Ninja Empire.

There will be main characters and their stories to explore in the world of the Ninja Empire. Below are some very quick snap shots of what some of the the character's story motivation is going to be.

Character One:
The Shogun's son who is now thrust into the position that his Father held. Jin is not ready for this position but he is hell bent on being one of the best Shogun's the Ninja Empire has ever seen.

Character Two:
Shin Long and his trial for murder, his escape and seizing of power. Shin's journey in the Ninja Empire is one of survival, deceit, power and love.

Character Three:
The daughter of the Lord of the fifth territory and her struggle to prove her worth and to gain the approval of her Father who desperately wanted her to be a boy.

Character Four:
An ordinary energy farmer who in order to protect his family and village must rise to the status of Hero.

Character Five:
Zander Schwarz aka The Black Dragon, an Outsider, rising to power and proving that he and his clan are a force to be feared.

An Outsider is a person not of the Ninja Bloodline. One can still be a Ninja as an Outsider, but they will always be looked at as unworthy of the craft. 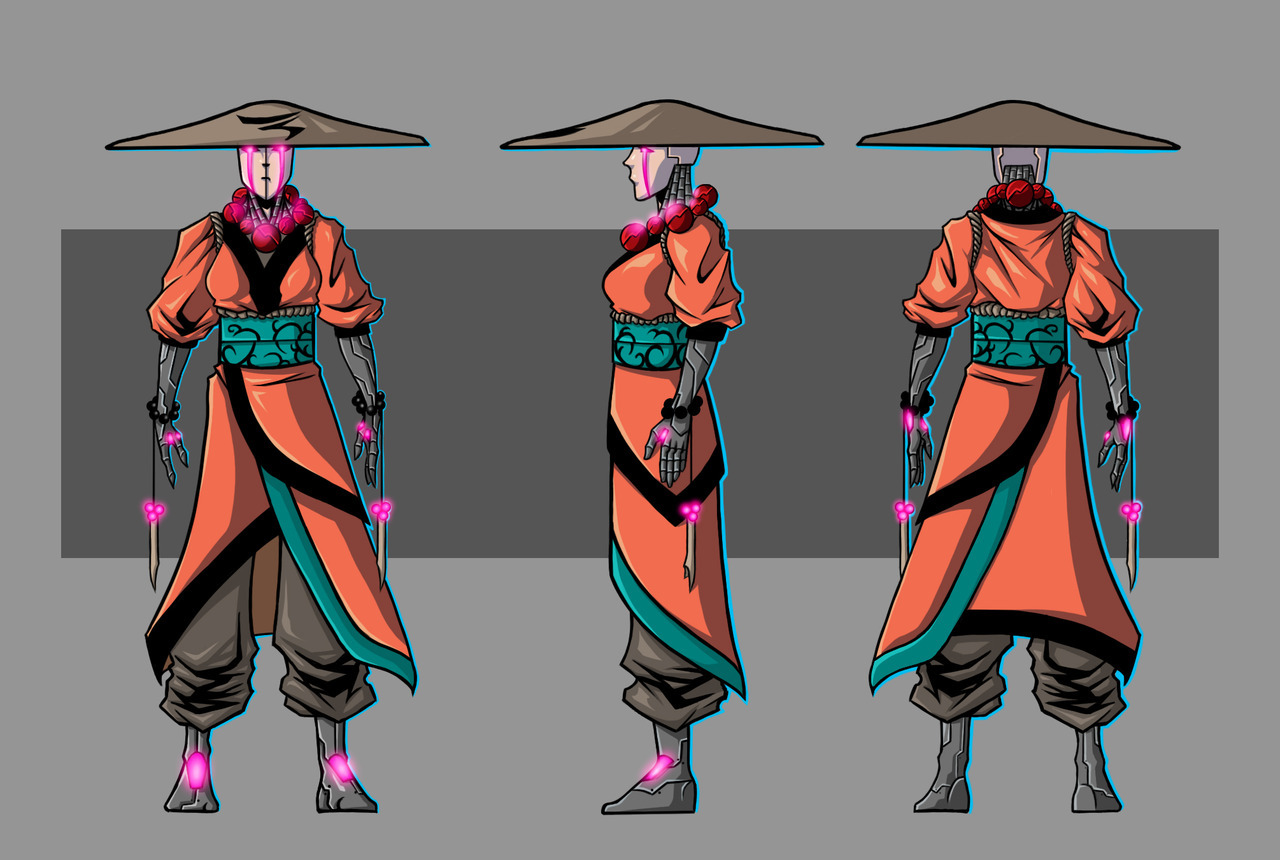 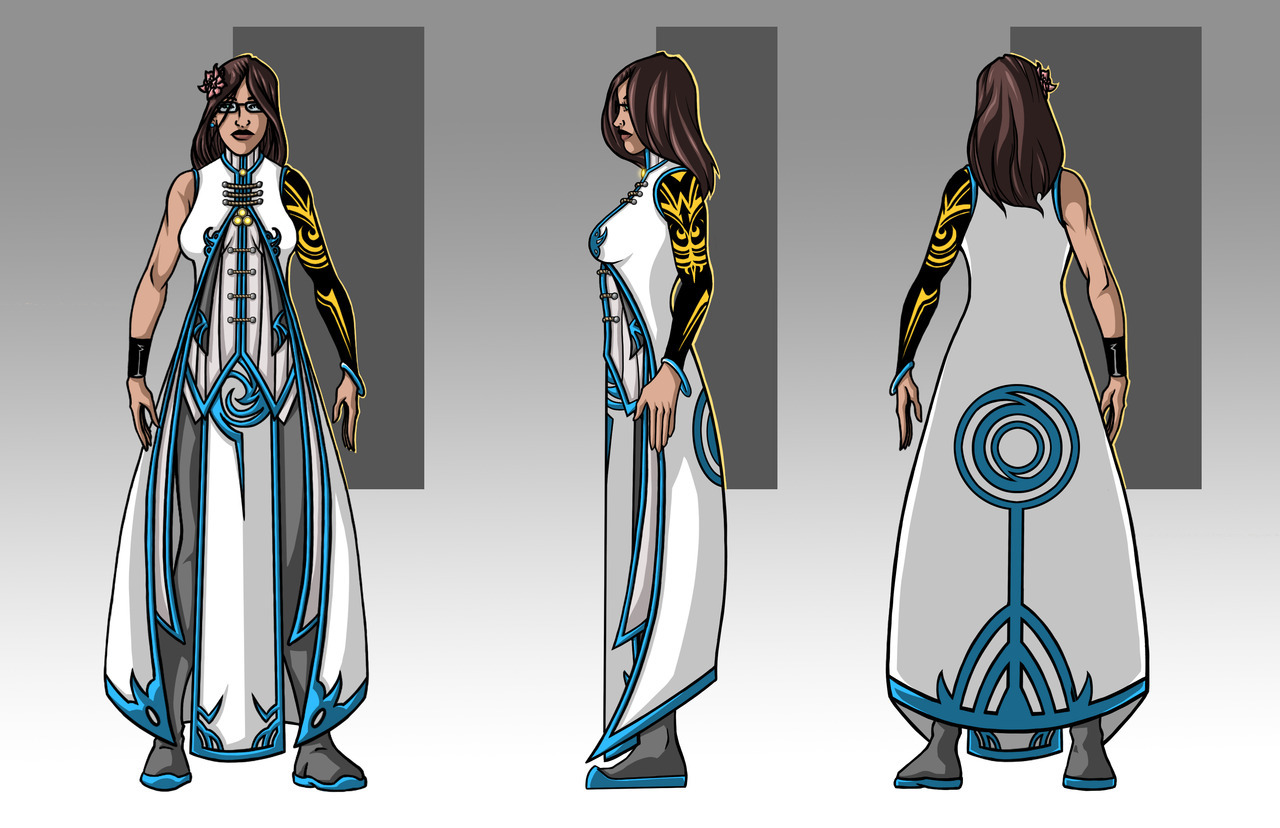 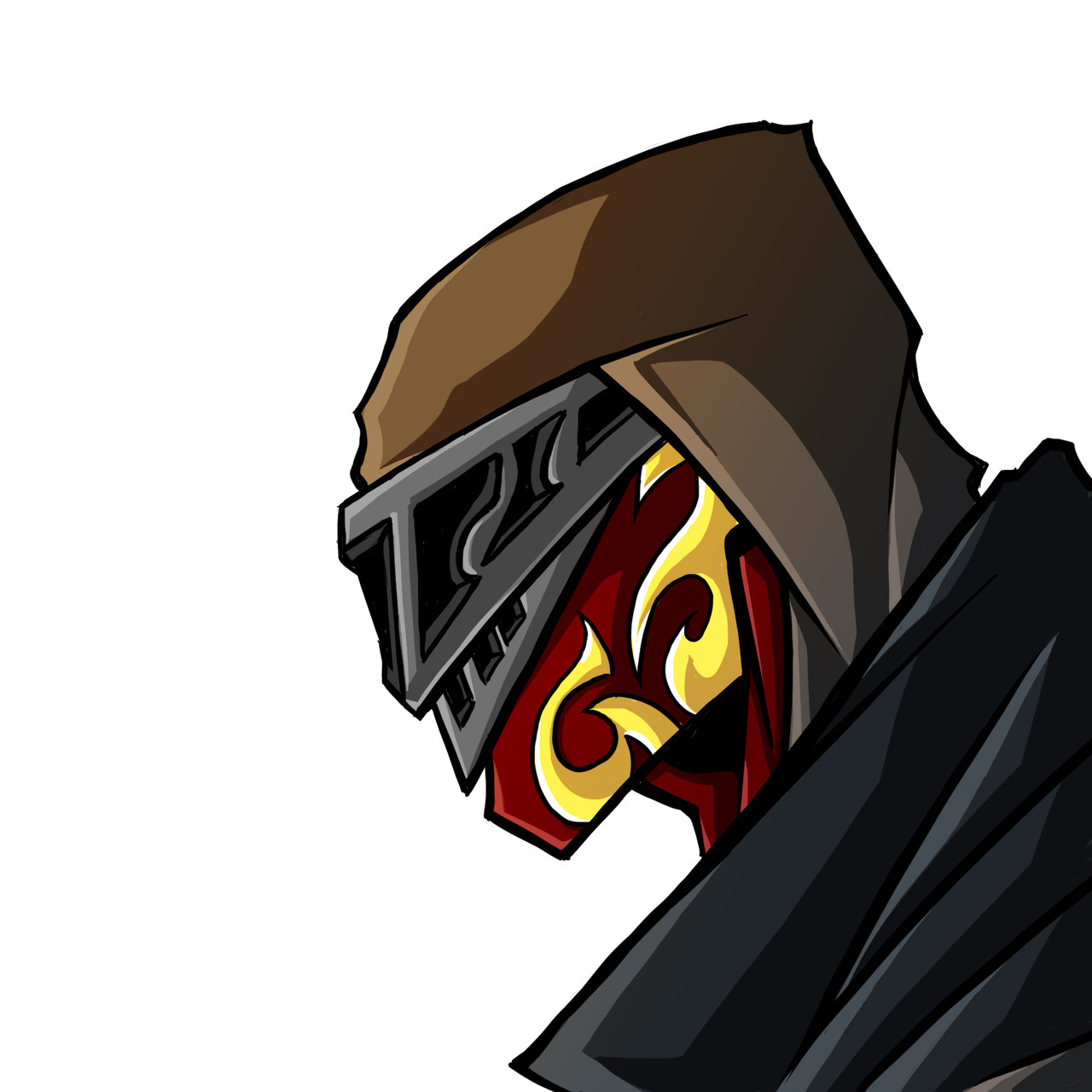 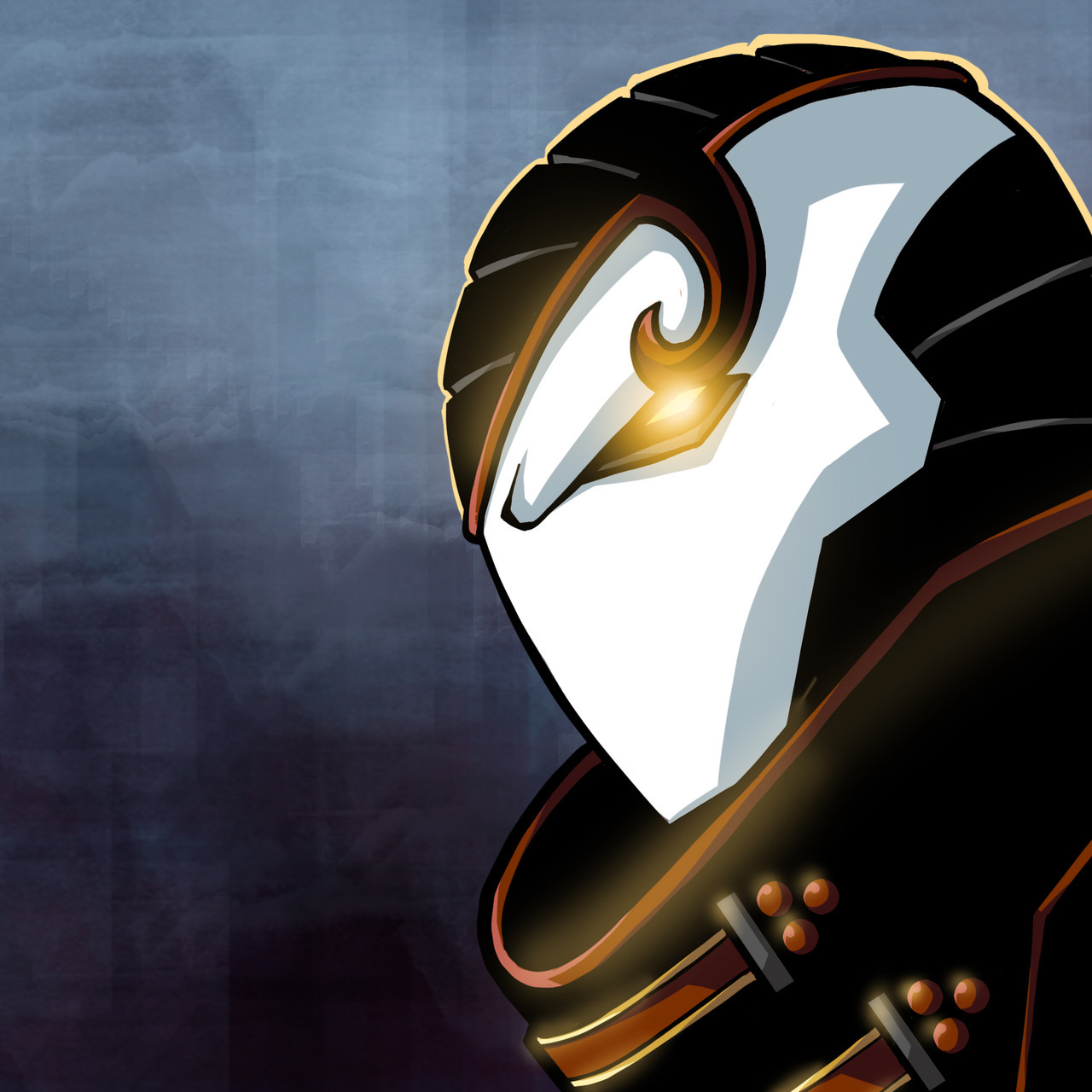 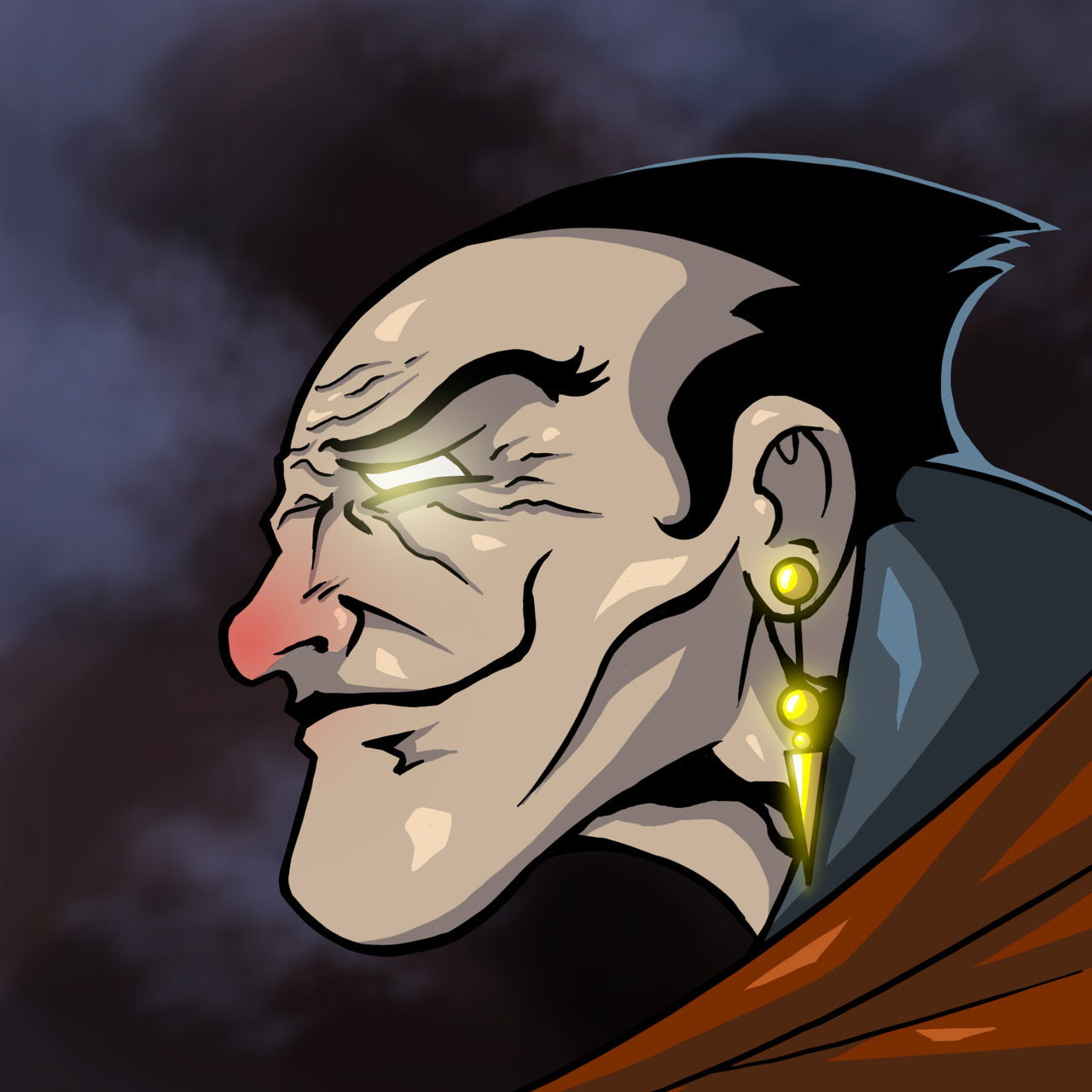 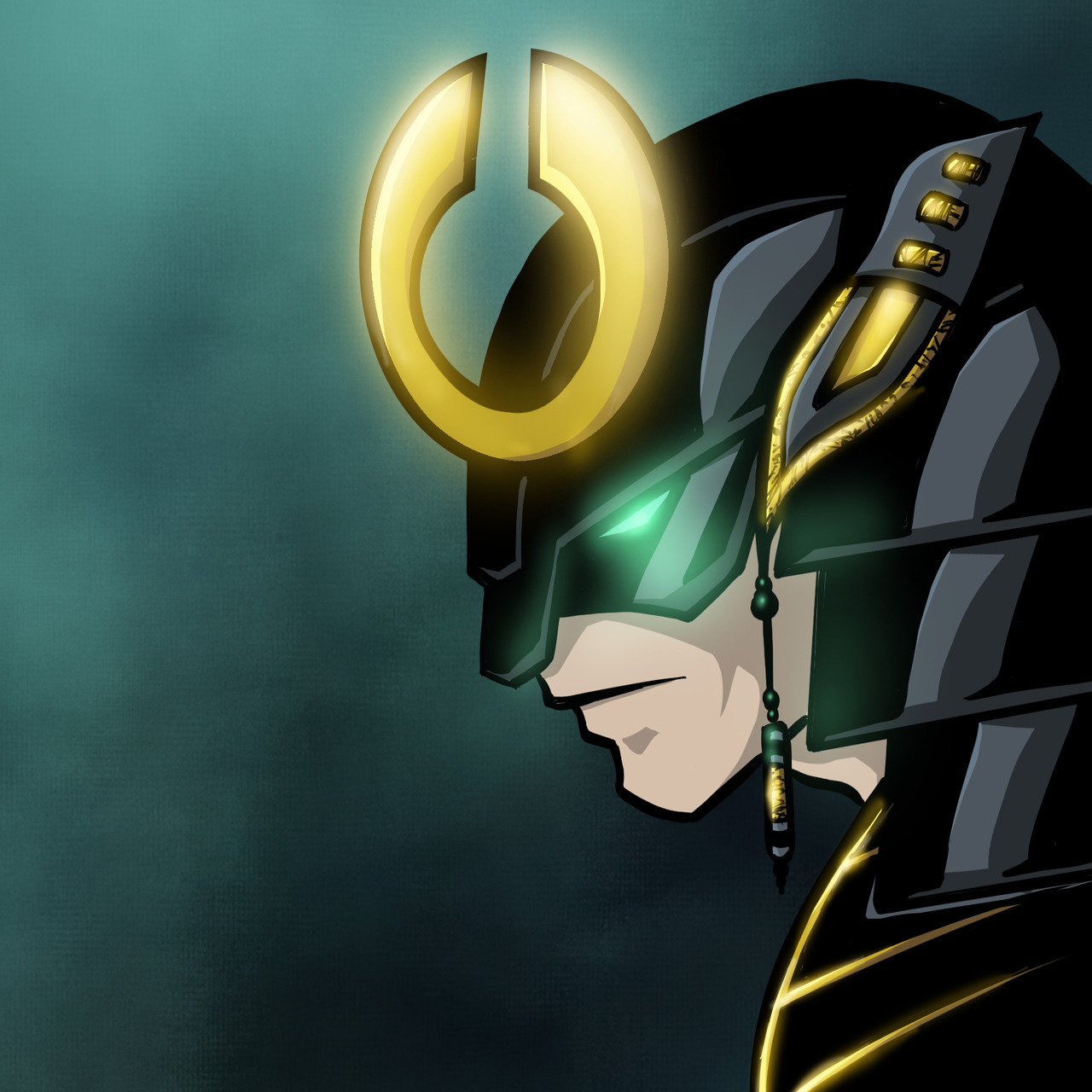 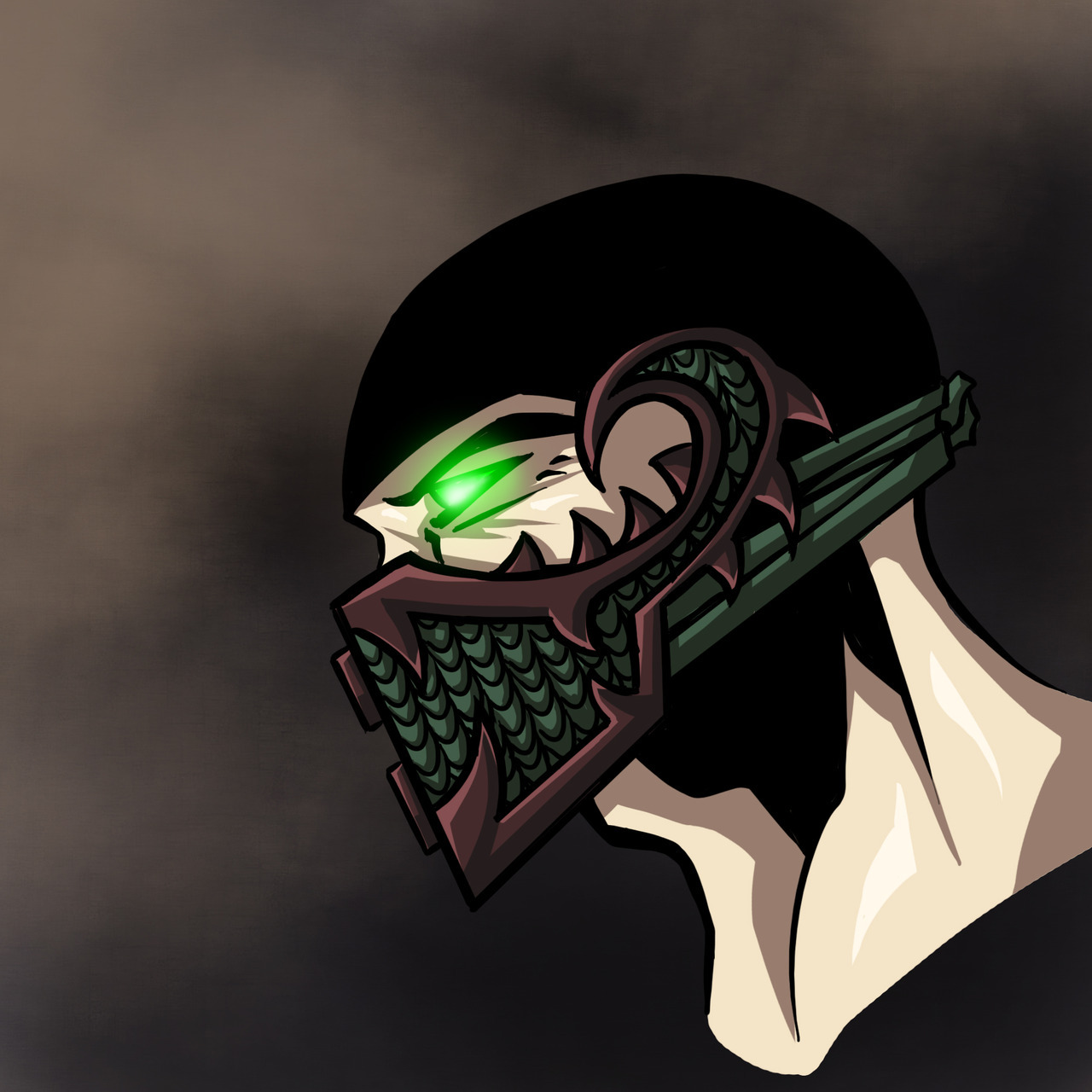 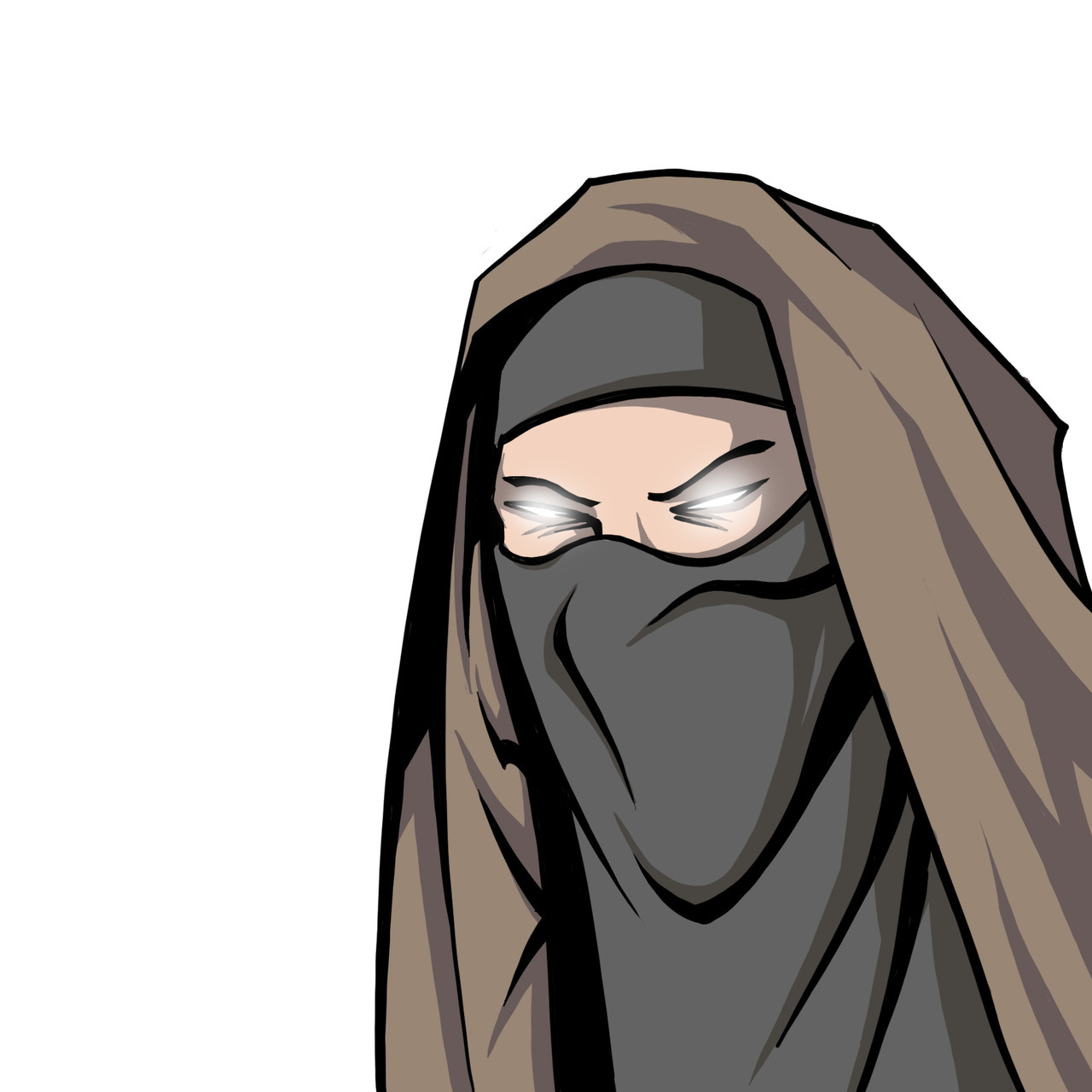 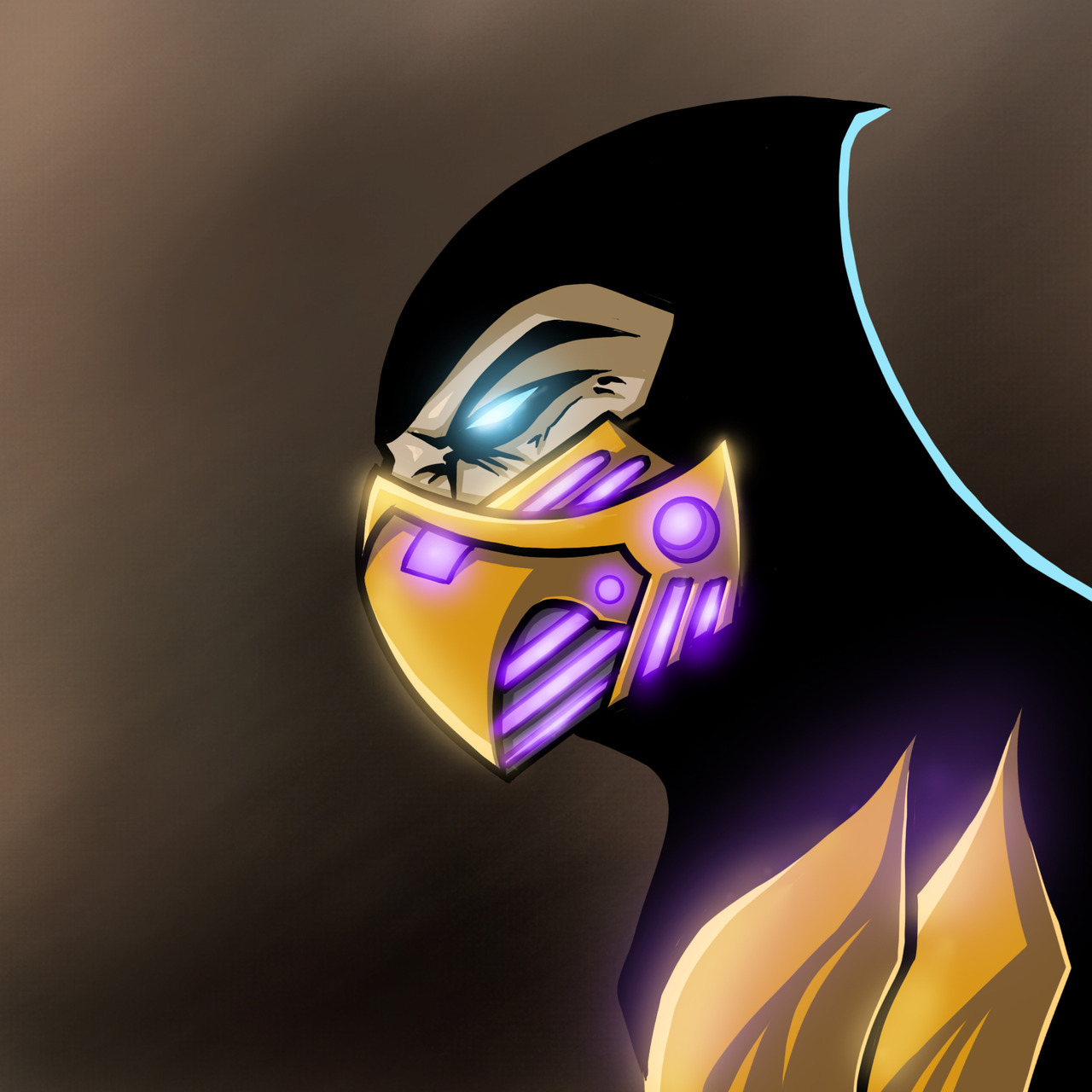 Who is Bryan "Kaiser" Tillman 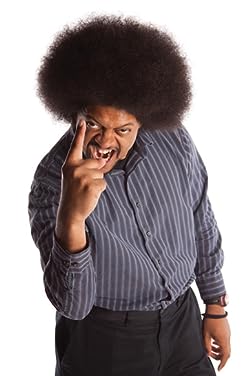 By day I am an assistant professor at Norfolk State University teaching graphic design. That is what pays the bills.  Once I am done with my day job I come home and spend time with my family. Once they are all asleep that is when I get to start my night time job, which is being a freelance artist. In the past I have worked with companies such as Marvel Comics, DC Comics, Valiant Comics, Image Comics, Rittenhouse, UpperDeck, Cryptozoic, Tandem Productions, Fox, FX, Miramax and Toys R Us. At the moment a lot of my time is spent with the creation of the Ninja Empire Saga

Patreon is a great way to allow for artist to set off on their own and risk trying to do an independent project. Patreon is also a great platform for people all around the world to find like minded people and allow them to support their long time favorite artists and their newly found favorite artists alike from the comfort of their own home.

This is the perfect platform for everyone to get their projects out to the world and also to be supported by those who like your work. I have to say that Patreon is the main reason why I am willing to dedicate time to Ninja Empire. Without the idea that I will be able to get support from people who like my work, I would have just kept doing the same thing that I am doing now and this project would have just been one of my many ideas that are shelved.

So for that I thank you Patrons and Patreon guy all are making great things possible.

$101 of $250 per month
If we make it to this goal,  I will have a random drawing to give away a piece of Ninja Empire art work (pencils). Everyone who is a Patron will have a chance to enter. At every advancement of a tier your name will be entered again.
1 of 5