is creating a video game


I was also working on a project called Peaks on the Manifold. It's a series of small, high quality VR scenes to sit and relax in. More than being pretty, each is a slice of a larger fictional universe and contains a narrative to discover. The scenes together have a larger meaning behind them... which you'll have to determine for yourself~  ;)

You can check out the first scene, State 0: The Place We Fell in Love, on itch.io! 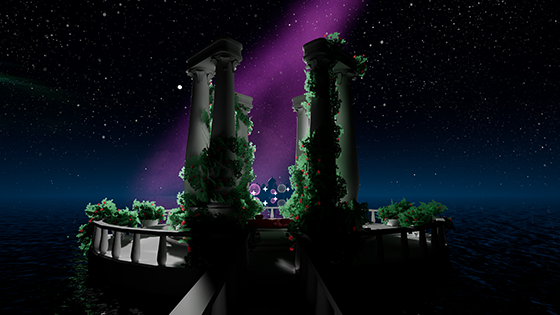 I'm pausing development on these for a while until I a) have enough space again to do VR development and b) VR is more accessible. I hate people not being able to play my games and excluding people who can't afford to play them!

Your support will get you the inside scoop on my projects, access to my games, and/or put you in the credits! The biggest thing I'd like to do is hire a character designer and concept artist, which I definitely need some financial support for, and it would help the game a ton!

10% complete
This will cover the monthly cost of my Perforce server!
1 of 3