is creating a stronger film photography community in Phoenix, Arizona. 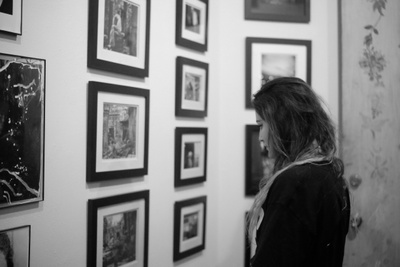 $5
per month
Join
Become a part of the Phoenix Film Revival family and stay informed on all current events, workshops and exhibitions. Members at this level will benefit from waived fees for submissions to group shows as well as automatically being included in some of our free film giveaways. Your support helps keep film alive! 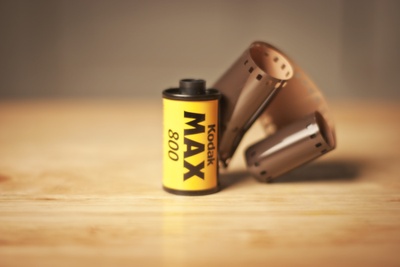 $10
per month
Join
Become a member and get one roll of film processed and scanned every month for free! Perfect for those who are getting into shooting film or only shoot occasionally. You will also receive 20% off on workshops hosted by Phoenix Film Revival.

*Includes processing for (1) roll of b&w, color or slide film and includes medium resolution scans at 1200 dpi. Film is cut, paged and returned. A Dropbox link is provided to download images. Roll redemption is on a monthly basis and does not carry over. 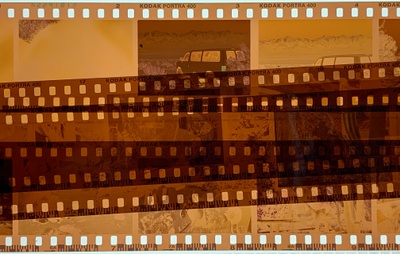 Film is more than just an image. It is a process. It is dedication. It is thought and planning and execution. An image on film is crafted. It is personal. In a world of instant gratification and perfection, film stands apart. Film takes time. It is real. It is tangible. It isn’t simply about capturing every moment, it is about capturing a moment. It is special and unique.

Film is important and is worth saving. It teaches us the rudimentary processes of photography, a work ethic and an appreciation for the craft. From the simplicity of a pinhole camera to a twin lens reflex, the basics are uniform. In order to produce a film photograph you need knowledge and understanding. An image from film is earned.

Phoenix Film Revival seeks to provide that opportunity for all film enthusiasts and professionals alike, from those who have never seen an enlarger to those who have been shooting film for decades.

$216.28 of $350 per month
Our 1st goal is to make the community darkroom sustainable. By raising $350 per month we can cover rent and utilities for the space. Any additional funds are put toward equipment, supplies, research and the development of community projects.
1 of 1