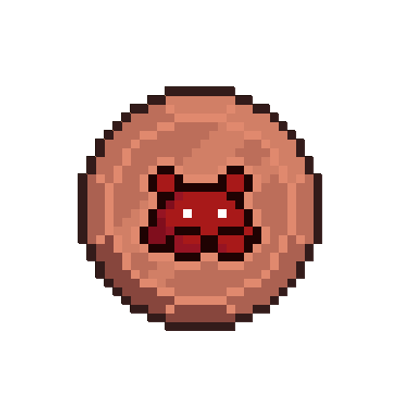 Offset the effects of the Ad Block plugins for about 2000 monthly views. Didn't realize how far $1 would go did you?

Your name will appear in special thank you end credits at the end of every video.

Priority for your name to appear as a character in a narrative game series. SFW names only.  Higher tier patrons have higher priority.

- Be aware that your named character may die during the course of gameplay.

Early viewing access 24 hours before new videos are released to the public. 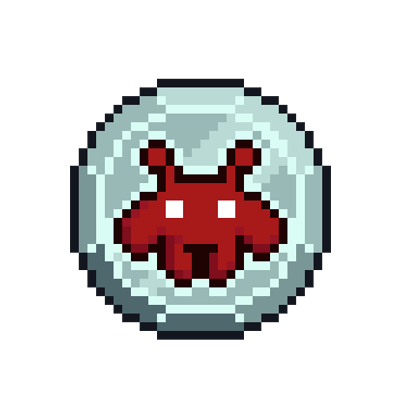 Offset the effects of the Ad Block plugins for about 10,000 monthly views. Didn't realize how much $5 would help did you?

Special thank you shoutout on the next released video after becoming a patron.

Have access to The Pixel Rookie Kingdom Minecraft server (Java version only) that is live 24/7.  Engage in the friendly and thriving community together.

Priority for your name to appear as a character in a narrative game series.  SFW names only.  Higher tier patrons have higher priority.

- Be aware that your named character may die during the course of gameplay.

Plus all previous rewards. 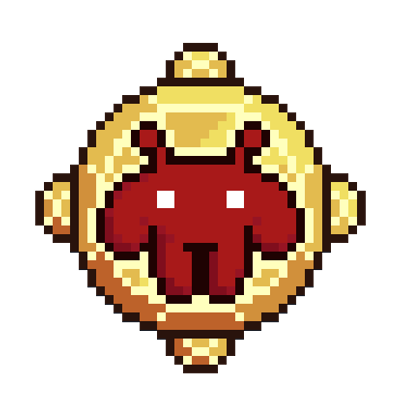 
Priority for your name to appear as a character in a narrative game series. SFW names only.  Higher tier patrons have higher priority.
- Be aware that your named character may die during the course of gameplay.
- Names will be drawn randomly from the list

Hello there!  Thank you for taking the time to look over my Patreon page and finding out a little more about me.  My name is Eric and I am an avid gamer and a video content creator.  I run the YouTube channel Pixel Rookie (which is probably why you're here).

Let me ask you something?  Have you ever played an open ended game like Kenshi, Rimworld, or Mount & Blade?  Did you experience your own awesome and unique story of your characters and it left an impact on you?  Don't you like to share those stories with your friends and maybe post your story on Reddit with fans of that game to share your experience with them?

I realized that I also love playing these kinds of games because of the non-linear stories that you end up with.  Everyone has their own favorite character that you created and it's great to see if they find fortune and fame - and live to tell the tales of their adventure.

My YouTube channel focuses mainly on these playing open ended games and taking the events that happen in my session and turning it into a narrative based story that I share in an episodic series or standalone videos.  I also like to create indie game reviews, funny gameplay highlights with friends, and standard let's play videos, but these types of videos are less of a priority.

I love creating high quality videos that are gripping and entertaining to watch.  Right now, I spend most of my free time - outside of my job and spending time with my wife and son - working on YouTube videos as a hobby.  My goal is to eventually quit my day job and focus on making high quality video content on YouTube full time.  I know this is a goal that many aspiring YouTubers have and it is quite a long shot but if you see my videos, you will see I have a passion and desire to create really entertaining videos - doing this full time would allow me to devote so much more time into creating videos at a faster pace and explore different games to tell engaging narrative stories.

With your help, I can turn my dream into reality and you reap the benefits of helping me devote significantly more time into creating more videos for your viewing pleasure.  I appreciate anyone who takes the time to watch my videos and enjoy what I create but any additional monetary support is incredibly appreciated.

33 of 151 patrons
151 patrons?  Wow, that is a lot of support!  That also happens to be the total number of the original Pokemon when the games were first released.

If I hit this milestone, I will recreate the "Pokemon Rap" song to completion, but I will replace the Pokemon names with patrons.  Gotta catch em all