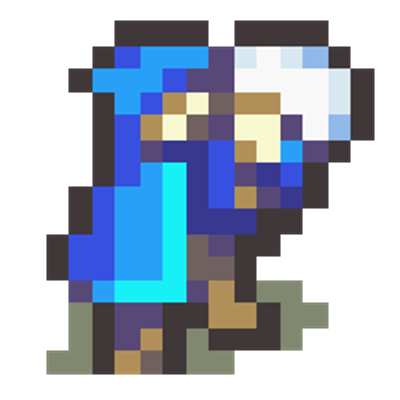 Access to my patron-exclusive feed where you can get access to Patron-exclusive chat channels on my Patreon with the Thief role! Also get your name in the credits for my scripted videos! 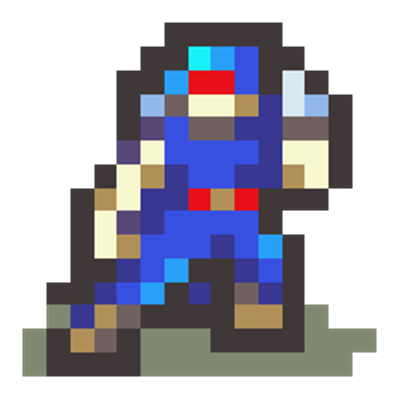 E-mail me a suggestion of any Fire Emblem Hack for me to play on my channel! (Will just show off the first three maps unless its video gets really popular) (Includes previous tier rewards) 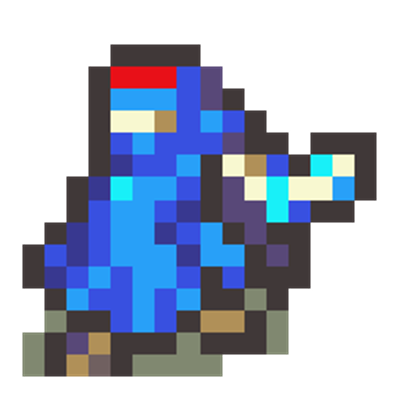 A one-time request for a FE GBA portrait splice of any character you want! (Please provide references of the character!) (Includes previous tier rewards)

My name is PKLucky, PK for short. I create different kinds of fan content and show it off on YouTube and other social media. My current focus is on Fire Emblem and The King of Fighters.

I currently do livestreams and let's plays of Fire Emblem and KOF games as well as FE fangames on my channel. I create Fire Emblem fangames myself. One of my games, Romancing of Heroes: Boys' Side is a Fire Emblem Heroes fangame and gay romantic visual novel which is available for download on itch.io. I am currently working on a more traditional Fire Emblem fangame with the Lex Talionis game engine. For my Lex Talionis game, I have been making my own GBA FE Portrait splices for the characters. I have also started a video series called Officers Academy Transfer Students where I take characters from other franchises and reimagine them to fit into the Fire Emblem Three Houses universe.

Since I'm a poor college student, your pledges will help me get money for basic needs, upgrade the current equipment I have, and maybe let me do what I love full-time? Your contributions will be greatly appreciated!

Links to my other social media can be found on my Carrd.

$0 of $10 per month
It would be nice to earn more revenue than I could ever receive from YouTube. Once this goal is reached, I will not be using YouTube's monetization option anymore. No more ads!
1 of 4