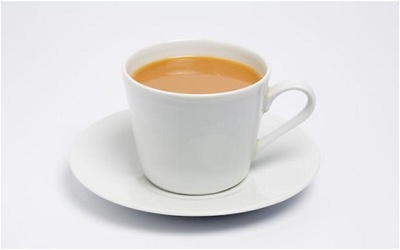 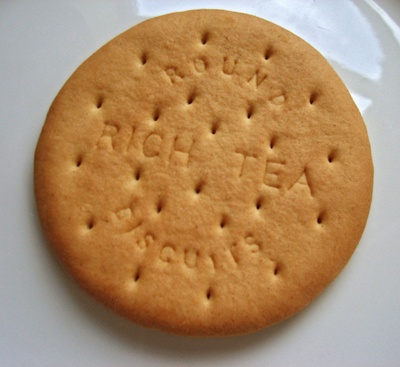 First access to Zero Dark beta rules and supporting material, plus a personal mention in the beta rules as a generous supporter of development.

Every month I do a draw for every patron backing at $3 or more for  Zero Dark mini of my choice!  I'll ship the mini to anywhere in the world.  If you have a preference for a 15mm mini rather than a 28mm mini, let me know, but otherwise you'll get what I decide to send you.  It'll be something perfect for Zero Dark!

You may, if you wish, elect not to receive your prize and instead to donate $5 to charity.  The official charity of Precinct Omega is Orchid, the men's cancer charity, supporting research into testicular and prostate cancers and providing advice to men living with cancer.

$5
per month
Join
All the benefits of earlier tiers, plus, for every full $5 in your commitment, you get one entry into a monthly raffle to win a fully-painted Cyl3 mini of your choice!

The miniature may cost up to $10 and be from any manufacturer as long as it is broadly suitable for Zero Dark.  If you wish, you can send me a miniature from your own collection to paint and I will re-fund your postage.

Painted miniatures will be shipped anywhere in the world and will be procured and painted within 3 months of the competition being won.  By backing at this level, you agree to Precinct Omega publicizing your Patreon username if you win the raffle.  I reserve the right to take and share photos of the miniature and use these to promote Precinct Omega,  Zero Dark and the Patreon campaign.

You may, if you wish, elect not to receive your prize and instead to donate £10 to charity.  The official charity of Precinct Omega is Orchid, the men's cancer charity, supporting research into testicular and prostate cancers and providing advice to men living with cancer.

With our first project successfully published on Wargame Vault, it's time to look ahead to what this Patreon is going to be about, and my patrons have a lot of say in that area.  So I'm excited to say that the current projects this Patreon will be funding are as follows:

1. More Zero Dark!  Excitement for the game and early sales have been so positive, that it seems mad not to build on that.  The first campaign book, Operation Nemesis, will be released at around the beginning of Summer 2020 with new missions for solo, co-op and PvP games, and exciting rules for a brand new type of bogey: the Nemesis!  And there will be exclusive previews, experimental rules and beta material for patrons!

2. Even more Zero Dark!  A project I've been working on for a while, is a supplement for playing a street-level superhero game version of Zero Dark called (inevitably) Hero Dark.  Heroes on the streets of Darke City tread a fine line between being the good guys and being as bad as the bad guys they fight.  Hero Dark will be exclusively for patrons and will not be given a general release in the foreseeable future.

2. Infinite Dark!  The third volume in the Horizon Wars range, Infinite Dark pushes beyond Era 3 into the Era 4, as humanity escapes the confines of the solar system and heads into deep space in pursuit of adventure and dominion.  A spaceship combat game based on the same core mechanics as Horizon Wars, Infinite Dark will be some time in development and should be due for release by the end of Q1 2021.

42 of 50 patrons
When we hit 50 Patrons, I'll review the Precinct Omega YouTube channel and re-make all of the videos that are still relevant, delete all the ones that aren't and discuss a plan to create a full catalogue of How To Play videos for both Horizon Wars and Zero Dark with my patrons.
4 of 4