The брат* that Broke the Camel's Back

Just give us a dollar

The Tick in the Werewolf's Fur 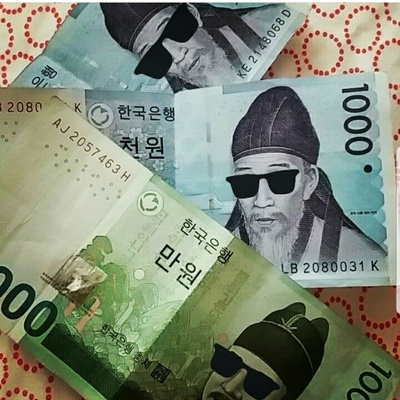 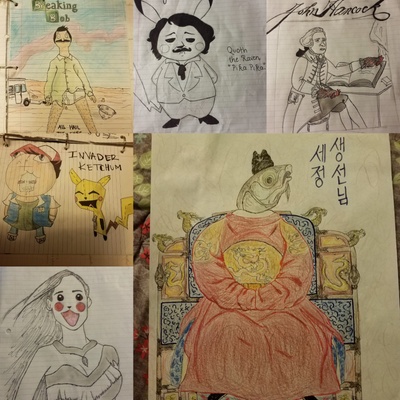 Hello,
My name is Katiana Silkiss.
I'm a 21 year old American that society resists.
My mind is quite farfetched; my ideas I do enclose,
And I write my observations via lyrical prose.

I wish my bank account was growing as much as my mind.
I wish I could actually be on the grind.
Being a student in a poor eastern country
Has its perks for sure, but on the contrary,
When things are quite cheap, the double-edged sword
is that salary's non-existent, like oh-my-fucking-gord!
How the hell do people survive-
On a cent 65-
An hour??
No wonder they walk around so sour!
If I saw on my paycheck I make one-hundred fifteen bucks a month,
I'd just off myself, for all, and at once.
So when daddy dearest asks if I've yet found any work,
I feel a twinge of guilt, yet my lips twist into a smirk-
Cause there's no fuckin' way I'll work in this cirque!
I mean the power goes out at school and there's not even any heating-
We wear parkas hats and gloves just to stave of the freezing
Siberia negative trillion degree winds
That batter the city; resolve thins.
Bleakness and blah settles down on the people,
And with a snap of the fingers energy turns evil.
Bitterness, loneliness, dejection and gloom,
Follow these folks right out of the womb.
So I've left the nest of that bittersweet fowl,
And returned to the den of a creature most foul;
The American educational system that sucks its own children dry;
Cutting out our souls and heart and brains until we apathize under their big brother eyes.
I escaped our blessed nation to run from fees I refused to pay,
I tristed with wonders that took my breath away,
And while I gaped I became ensnared by my very own destiny.
It tells me to stay in my nation of decay,
And to sunder its knowledge I must defray
The bounty on our minds that grows every day.
But I have a trick up my sleeve, that I hope you all will abet;
The reason I've made this account: in part to lesson my worries and frets,
But largely to positively pay my unfairly given debt,
And unleash a destiny that makes my heart sweat
At the thought of choosing happiness over being society's marionette.
I bequeath my request upon the might of the web,
To the millions of citizens its tendrils connects,
To aid me in the acquisition of funds enough to pay for an education
And humbly receive them without the weight of degradation.
So finally we reach the root of this proposal, this poems crux:
Would anyone be willing in donating up to 17,000 bucks..?
TRANSLATION:
Due to unforeseen events, I was forced to leave my studies in Ukraine, and return to America.
A myriad of obstacles throughout the reconstruction of my future plans has made it clear that the universe wants me to stay in the USA, and so I too must stash my pride and loathing and pay the exorbitant price of American education. I was previously studying interpretation and translation between Korean, English, and Russian, however I realized that yes, following that path would lead to great success and cash flow, but it would eventually become a lifestyle that drained me of creativity and passion and drive, and I would rather die than follow that destiny.
So I killed it; took apart all of my plans, re-evaluated my life, and then reconstructed a road I would be ecstatic to follow into the future. However, logistics and planning and inner truth and yadda yadda aside, I can't do it alone, unfortunately. And so I humbly ask the internet to aid me in paying off an unfair, monstrous debt that the youth have been forced into. What kind of nation kills itself by cutting off its children's ties to education, careers, health, freedom, and the pursuit of happiness I will never know. Regardless, here we are now, and following the wise words of the Ancients claiming that it takes a village to raise a child, I am hoping that this sentiment applies to education as well.
I am a self taught makeup artist who has already worked on movie sets. I am good, but I would prefer to be the best. I have applied to a 17,000 dollar SFX makeup academy, and at its completion I will be an incredible artist; one that will use this wonderful opportunity to infiltrate the upper echelons of society and plant seeds of positivity and love, whisper thoughts of empathy and healing into their hearts, and drown their negative frequencies and hellfire thoughts in the cooling oceans of my very own aura. I will use this experience and the connections I make as a stepping stone to my next target; my true goal. (to be disclosed at a later date)
Are you willing to take a part in my endeavors? To aid in the betterment of this world? To work together and use to our full advantage the power of technology?
Thank you