is creating Games & other forms of interactive media 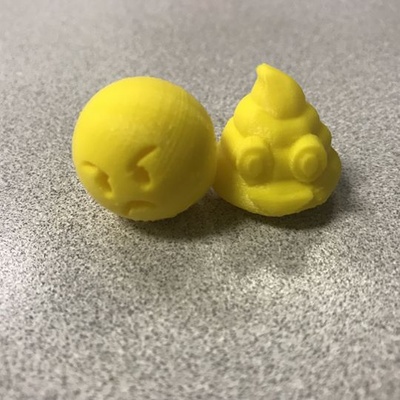 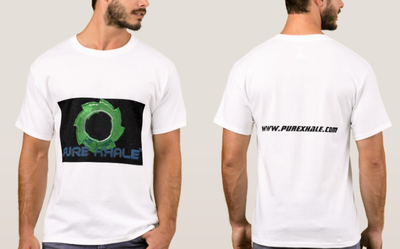 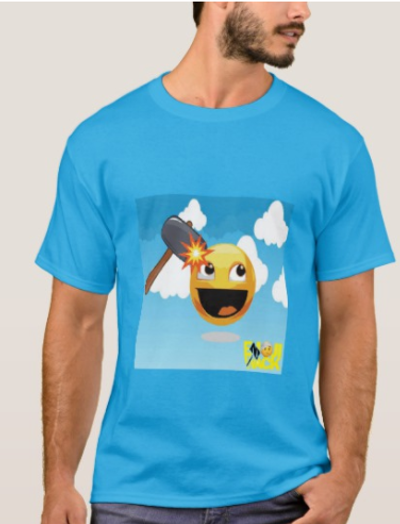 $30
per month
Join
A shirt from the Emoji Wack game!

I’ve been actively creating in the field of game development since the age of 12. I did research to find where to start and came across RPG Toolkit. My parents bought me the full version for roughly $30 and I received it in the mail, installed it, and began creating my 1st video game. The concept of the RPG was based off a comic book series called Belly, that my friend and I created. It had 5 areas to explore, in-game shop, enemies, cut-scenes, and special effects all that I learned how to implement looking at the RPG toolkit forums every day after school and on the weekends. After working on it for several months, tragically my Packard Bell PC crashed on me and I lost the build of the game.

Still determined to make games, I came across Unity 3D and purchased a Mac Mini, the only hardware Unity was compatible with at the time. With Unity I made a couple of first person exploration prototypes. Made something more polished in the form of a Jet-Moto style game with my brother who did all the 3D modelling. From there I gained more skill with Unity and after a series of un-finished prototypes I decided to create something I’ll finish, and that game was Rockdash. Rockdash can be seen on my portfolio and is currently available for free on PC and Mac, it took me 4 years to develop and release. Using C#, Javascript, ZBrush, Maya, Genetica for texturing, and Unity 3D along with its asset store, I developed Rockdash entirely by myself. Also on my downtime I would create games with Construct 2 and Clickteam Fusion.

Creating and releasing Rockdash taught me a lot about game development, how to set and complete milestones, map out and implement ideas that fit into your style of game, creating gameplay mechanics, debugging, marketing, and more. After Rockdash I immediately began my next solo product on iOS, named Junk Rush. Junk Rush is a game where you roll up garbage using a ball and accumulate points. Junk Rush took me 2 months to develop and release, and was my introduction into mobile game development. From Junk Rush I learned how to implement mobile controls via touch using virtual buttons, compressing the game’s build size to have reasonable download bandwidth, occlusion culling for lag from rendering issues of larger art assets fitting on a mobile device, and more.

Currently, I released my third game for Android titled Emoji Wack, and it’s received the best response, downloads, and ratings than any of my previous work so I’m very positive about my future in game development. I won a Unity scholorship to attend the Game Developer's Conference this past March as well. Receiving your patronage would only enable me further to continue my development career and truly make an impact in this field of game development and interactive entertainment that I love so much, thank you for your consideration and have a good day.