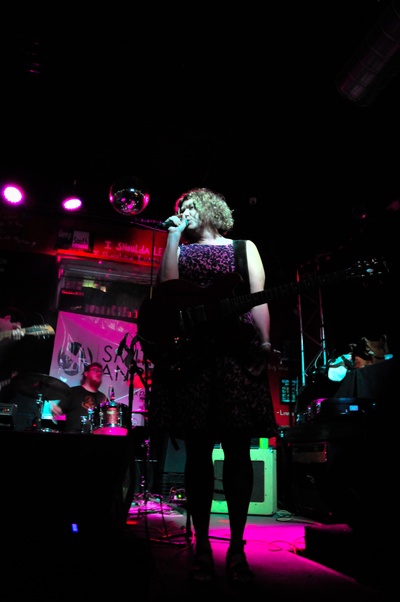 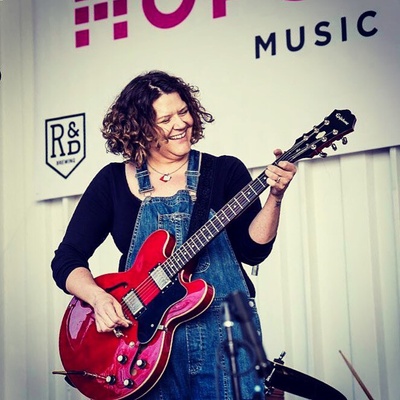 If you are so amazing to sponsor 100.00 a month or more, you will have a huge hand in helping me succeed and I will thank you personally in the credits of my album!

My name is Reese McHenry and I live in Chapel Hill, NC. I'm a female guitar player, singer/songwriter and band member. I play and tour with a band and solo. I went through years of health problems including AFIB, Congestive Heart Failure and Strokes and was lucky enough to come out the other side with a new pacemaker that runs my heart constantly.

I just released a full length album called No Dados in April, 2019 and have been touring since then. Listen here: https://reesemchenry.bandcamp.com/
Here are some review highlights:

“With No Dados, her solo debut, McHenry delivers a cohesive and thrilling exhibition of her raw talent.”
~Pitchfork
“A blast-furnace voice, which she applies with dizzying power to songs that practically thrum with energy.”
~Paste
”At the end of the day, No Dados is delivered with the determination of an artist making up for lost time.”
~No Depression

I would love to be able to continue touring with the band and solo. My 6 years of health problems rendered me unable to sing or play music publicly, so now that I am better than ever, I am burning to tour, make records, write music, play guitar and sing. One thing that prohibits that is money. It's expensive to tour and I have no doubt that with some start up money, I could get my record to many people in many cities and eventually this music would fund itself. I want to travel and tour all over the world.

My goal for the year 2019 is to finish this rock opera, record it and present it by spring, 2020. I will also take this giant vat of songs I've written (over 100) and record them, make a physical record (or CD) and tour behind it. I want to have a few months of just recording so I can get this backlog recorded and move on to recording songs as I write them.

Your contribution will directly help me (and the band) continue to create music and get out on the road to sell records.