is creating Music, Tutorials, Instruction, Behind The Scenes and Exclusives!
Select a membership level 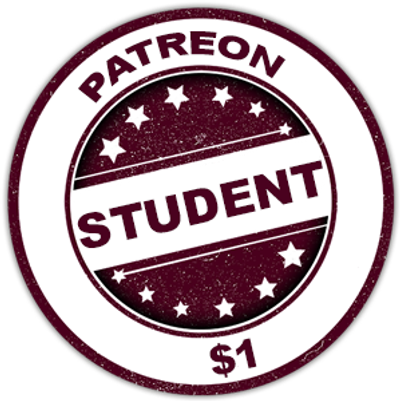 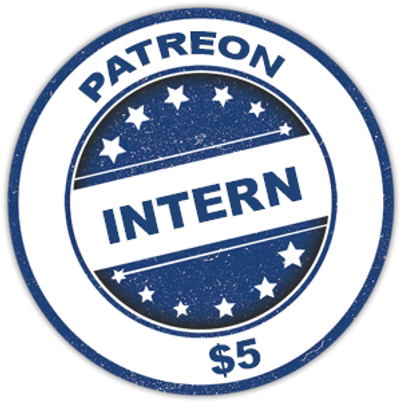 You will receive a personal thanks message from me and access to my Podcast along with the ability to suggest topics you would like me to speak about in future Podcasts. 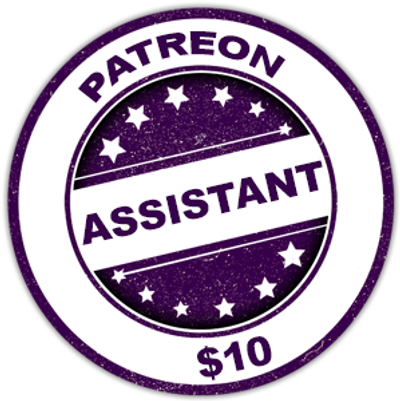 You will receive access to my Discord chat and I'll also send you a personalized membership card.  You'll be a card carrying member!

-a personal thanks message

I started my path in the music industry attending the Recording Artist Program at Musicians Institute (MI) and interning at companies like Randy Cohen Entertainment, Gary Stamler Management and Edmonds Entertainment.  Upon graduating MI, I began working as a studio runner at Underdog Entertainment.  After Underdog, I began working for Live Nation as a production and catering runner.  My final position for Live Nation was assistant to the backstage manager at the Hollywood Palladium.

I stopped working production when I started the band Gemini Syndrome (GS).  After one show, the band gained management and legal representation and soon signed to Warner Bros. Records.  During my time in GS, I was able to write with some of the biggest names in rock music and tour with music veterans like Five Finger Death Punch, Sevendust, RED and Mushroomhead.  I recorded with and learned from one of the biggest modern rock producers, Kevin Churko, who produced GS's debut album, "LUX".  During my time in Gemini Syndrome I played at multiple rock radio festivals and had several songs spun on terrestrial radio and SiriusXM Octane.

After Gemini Syndrome, I began playing guitar in the multimedia project, September Mourning (SM).  The band is based on a comic produced by Top Cow Productions and distributed by Image Comics.  Together with creators Emily Lazar and Marc Silvestri, SM has produced multiple comics and graphic novels, released a record and several singles through Sumerian Records, written with great writer/producers like Sahaj Ticotin, Nick Scott and Erik Ron, played multiple rock radio festivals, comic cons, anime festivals and had several songs spun on the radio.  SM has also toured with Marilyn Manson, Avatar, Otep and Hed PE.

In both of these projects, I've been very hands on with day-to-day managing, tour managing, production managing, merch managing, light programming, technical directing and other aspects of band maintenance and development.

Aside from work interests I also have a passion for food, cooking, travel, history and genealogy.

By joining my Patreon you can gain direct access to my knowledge and experiences.  I can help you learn and refine your skills in music, production and management.  You'll also get behind the scene glimpses that I won't be posting on any other social media platform!