is creating a platform to fight the Globalists.
By becoming a patron of Rightarian you'll be an active participant in their creative process. 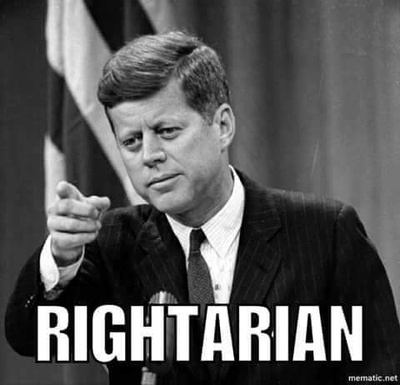 $2
per month
Join
Become supporting Rightarian for the broadcasts and investigations. 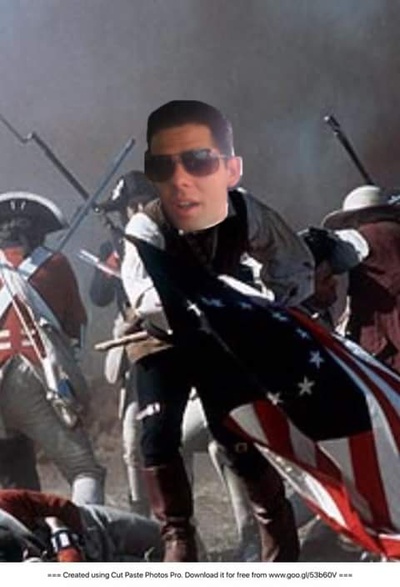 $5
per month
Join
Email me ideas for content and submit stories that will be covered online. Also you may be invited onto the broadcasts to collaborate. 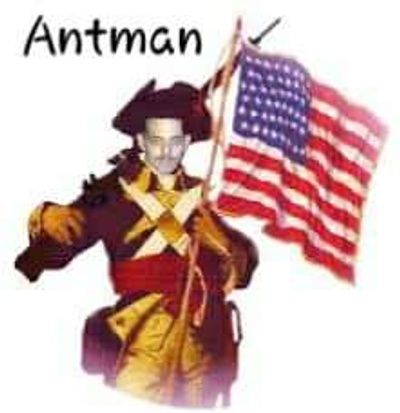 $10
per month
Join
Be able to submit your own videos to the platform and promote your own businesses, books and more.

Rightarians.com was founded by Anthony W. Ilardi. An American Patriot, news analyst, political strategist and historian. Who believes we are in the middle of the greatest fight against humanities enemy, the false song of Globalism. It is important to make the people of the Country and World, as seen in recent elections and votes such as ones causing the disintegration of the European Union with Brexit, and Conservative presidents with similar exit plans being elected. It is no longer about the differences put upon us by false narratives of right and left but right and wrong. Rightarians have the chance now to unite and stop the manipulation and the purposeful harm against the people by global elite who wish to make us poor through very complex systems that are now being exposed and broken down such as the media and crony political monopolies across the world

I am uncovering and investigating the world power structure and how it has been manipulating the people for hundreds of years using Secret Societies and passed down from generation to generation of elite Globalist factions that use the hegalian dialectic to pin one side against the other wheather it be in war, politics, race or thought. We are all one people. Equally made by our creator and we are tired of it and want the future of humanity to exist as per the Founders of America wanted through the great US Constitution.