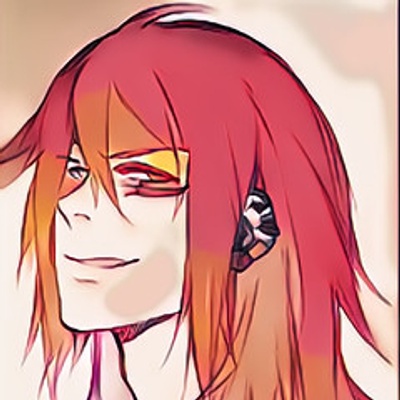 $3
per month
Join
Rewards include: 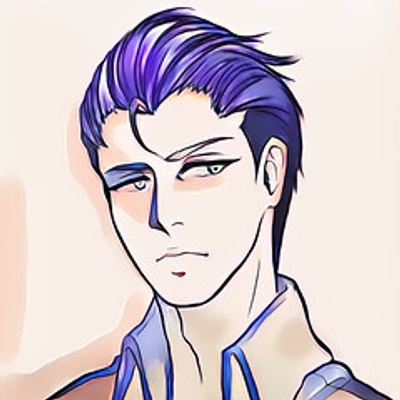 $5
per month
Join
Rewards include: 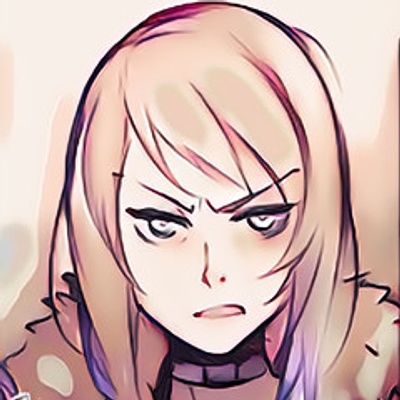 $10
per month
Join
Rewards include: 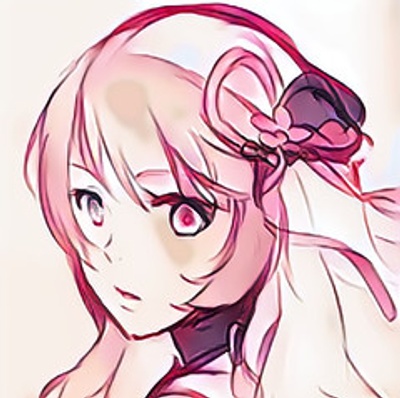 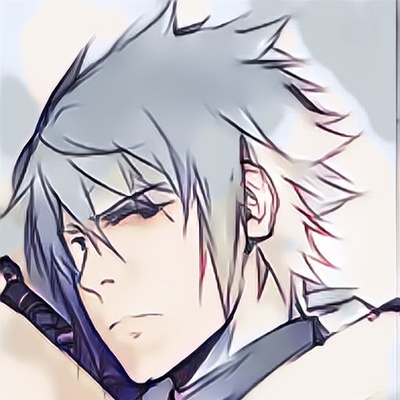 $75
per month
Join
Rewards include:

I'm Lena Nguyen. I'm a writer who writes both interactive fiction (stories that change according to your choices) as well as conventional fiction--usually of the fantasy or speculative variety. My work has appeared in places such as the Harvard Review, K'in Literary Journal, Creating Life from Life: Biotechnology and Science Fiction, and digital platforms like Tapas Media and Episode. My first novel, WE HAVE ALWAYS BEEN HERE, is also forthcoming from Penguin Random House soon! And now, my love of role-playing games and choice-based narratives has led me to my biggest project yet: Shepherds of Haven, an interactive fantasy novel about a Mage living in a world where magic has been outlawed, but demons are invading anyway.

Shepherds of Haven is a dark fantasy game that follows the Order of the Shepherds: a group of fighters and investigators sworn to use their powers to protect the city of Haven from demonic invasion. The only problem? The use of supernatural powers  has been outlawed in the continent for the past two hundred years–and the populace of Haven fears the Shepherds almost as much as

they fear the demons themselves.
In Shepherds of Haven you can play as male, female, or non-binary; gay, straight, bi, pan, aro, ace, or aro-ace. You can customize everything about your character, from their appearance (short hair or long hair?) to their racial heritage (elf or exorcist?). And you can recruit, befriend, or betray up to fourteen possible allies (with ten available for romance). Each character has their own separate story arc, personality, and relationship to explore–and each has many different endings that are intertwined with your own.

You can find out more about the game on its official Tumblr, the forum thread linked above, or play the demo here.

Shepherds of Haven alone is projected to be over 1,000,000 words by the time it's complete: that's more than the entire Harry Potter series combined! In the meantime I'll be writing, coding, designing, and finding art for

the entire project on my own (with the help of my wonderful patrons and alpha testers), while juggling my own jobs and expenses. Supporting me on Patreon will not only help allow me to keep the project going for as long as it takes to complete it; it will also expedite the process of finishing the game and give invested readers an exclusive look and influence on the game's development. With Patreon's help, I've already been able to complete over 200,000 words on the game in the span of a few months: that's more than I was able to get done in the two years beforehand!

WHAT DO PATRONS GET?

I've thought up as many goodies and bonus content as I can without compromising my ability to work on the main content for Shepherds of Haven. Please check out the tiers of rewards, which include character goodies and personality quizzes, access to secret plans and exclusive art, early access to the alpha version of the game, and polls influencing its trajectory and development! By supporting me here, you enable me to dedicate more time to this project and get the finished version to you in as timely and polished a manner as possible!

Thank you. Your support means the world to me, and if you're not in a position to become a patron, sharing and spreading the word is also an enormous help. Thank you for stopping by, and an especially-huge and heartfelt thank you if you do decide to lend your support!

$985 of $1,000 per month
SPECIAL SWAG
I will produce exclusive merchandise for Patrons only to enjoy, including clothing, mugs, stickers, and more, as well as offer heavy discounts to Patrons for any merchandise that's offered to the public!
3 of 4