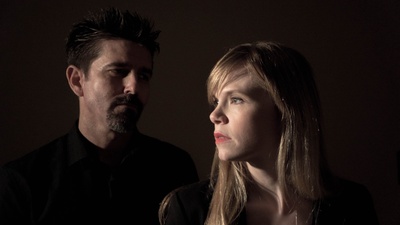 -  Access to the Patreon Patron page -- where all of your messages/questions will be answered! 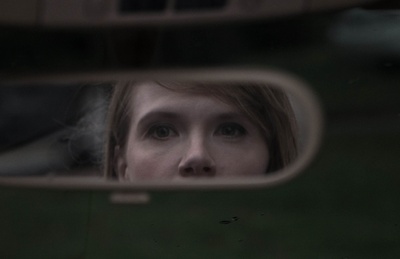 - First digital viewing of our films and episodic content

- Advance notice for film fests and other events 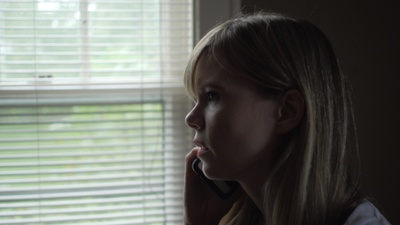 [We're new to Patreon!] We will return shortly to launch this page. We're getting through the early court hearings toward plea agreement or trial and will return to launch after dust has settled. Stay tuned!


Escaping Fed takes viewers on a journey of going toe-to-toe with the federal government and one of its own Supervisory Special Agents, the Diplomatic Security for - among others - His Holiness the 14th Dalai Lama. After living in protective hiding for three years, Kimberly and her Virginia-based team came together to shine a light on what it is really like to take on an empowered rapist and attempted murderer, particularly one with a track record of offending multiple victims.

Nothing is more intriguing than a good spy novel or "impossible mission" flick, but Escaping Fed is real life. It has been a harrowing journey of being hunted, threatened, framed and attacked by someone trained to defend our country against the type of actions he perpetrates. The offender underestimated Kimberly, Victim 4. Blonde hair and blue eyes do not equal the vulnerability and helplessness he believed. He picked the wrong woman to victimize.

Escaping Fed is on the burner now and we have exclusive home video from the time of the stalking and other crimes, video we call Night Journals. Here, you gain exclusive access to hours  of real activity as Kimberly stood up against the psychiatrically challenged "secret agent man."


As we grow our brand and progress with our current and future projects, Roulez Media greatly appreciates your support. Upcoming work includes:

We look forward to continuing our work of shining a light on what matters in this world: our American freedoms.

Please become a patron of Roulez Media today...and thank you!

$0 of $2,000 per month
At $2000 per month, Kimberly will start providing video updates regarding Escaping Fed, the major events in this ongoing true crime saga and details of what the Roulez-ers are doing.
1 of 1