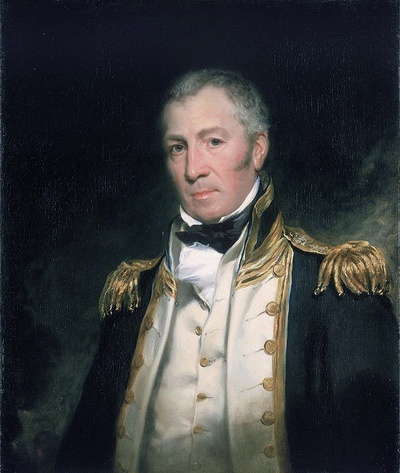 $2
per creation
Join
Peter Heywood (6 June 1772 – 10 February 1831) was a British naval officer who was on board HMS Bounty during the mutiny of 28 April 1789. He was later captured in Tahiti, tried and condemned to death as a mutineer, but subsequently pardoned. He resumed his naval career and eventually retired with the rank of post-captain, after 29 years of honourable service.

As a Midshipman, you are entitled to: 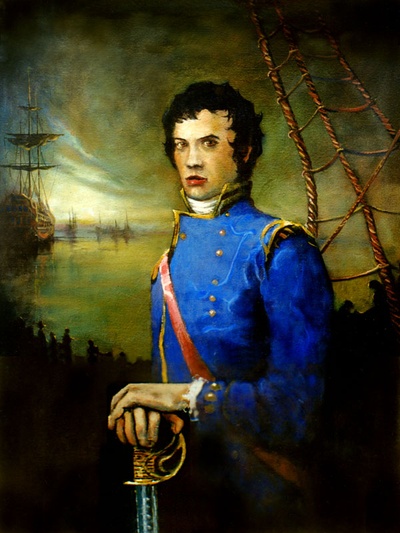 $5
per creation
Join
Fletcher Christian (25 September 1764 – 20 September 1793) was master's mate on board HMS Bounty during Lieutenant William Bligh's voyage to Tahiti during 1787–1789 for breadfruit plants. In the mutiny on the Bounty, Christian seized command of the ship from Bligh on 28 April 1789.

As a Master's Mate, you are entitled to:

- a discount on Vashti merch

- we'll literally hoist the colors and cheer your name at sunset, with a video for all to see 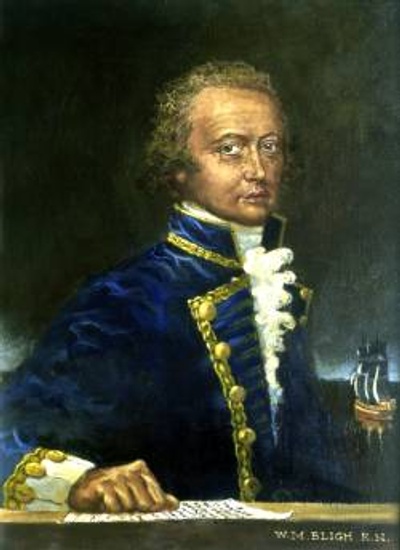 $15
per creation
Join
William Bligh FRS (9 September 1754 – 7 December 1817) was an officer of the Royal Navy and a colonial administrator. The Mutiny on the Bounty occurred during his command of HMS Bounty in 1789; after being set adrift in Bounty's launch by the mutineers, Bligh and his loyal men reached Timor, a journey of 3,618 nautical miles.

As a Master's Mate, you are entitled to:

- a discount on Vashti merch

- we'll literally hoist the colors and cheer your name at sunset, with a video for all to see

- You and a guest are cordially invited to a personal tour, hosted by Tami and Dave, of the Historic Detroit Yacht Club, the largest yacht club clubhouse in the US, built in 1923, (and Vashti, if she's there). You are also entitled to a magnificent drink, prepared by one of DYC's famous bartenders. (we recommend the Hummer, a Detroit Prohibition classic.)

Dave & Tami are preparing to sail the oceans on a legendary old 1958 Bounty II racing sloop from Detroit, MI. These are the stories of the couple, the boat, and the adventures to come. We can't wait to share everything we learn along the way, and we just have a feeling that these moving images will inspire people all over the world to make positive changes in their lives.

Dave has been working in the video production industry for 15 years, and has already honed skills to create amazing content. It would be so cool if we had the ability to shoot and edit stories of our epic journey 24-7, just for you, our fans. Your donations will be utilized to help upgrade our ancient video production kit, to make our videos the best that they can be for you.

If you love our videos and want to see more, the best way to motivate us to do more is to click like and subscribe and post comments on our YouTube videos! The kind of generosity that our fans have to go beyond that amazes us to the bone, but if you'd like to help, this is the way, here on our Patreon page!