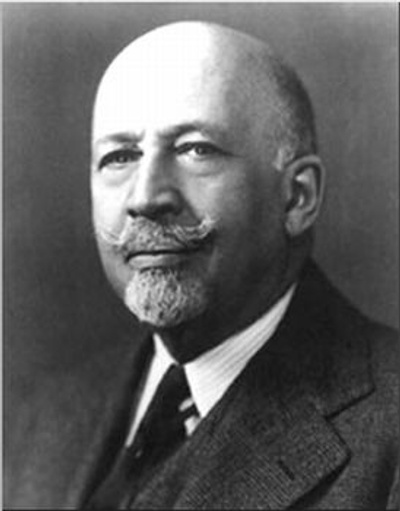 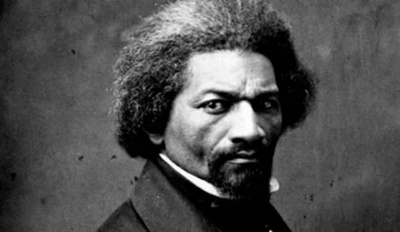 Access to partial early drafts and all lower tier perks. 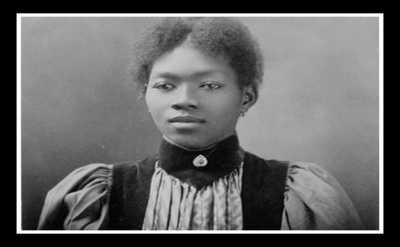 Access to Extra material not included in book, and all lower tier perks.

Why I Write
I got the writing bug from my father, but channeled it through music all the way through college, and as I started a family of my own and worked through a succession of corporate jobs. But as the millennium turned, I began putting my thoughts and ideas to paper, and published an independent romance novel - The Chevalier d'Argentolle, which won an IPPY award on its release. I've since expanded that novel into a series called Passion and Glory. I'm also branching out from historical fiction to science-fiction/fantasy, the two genres I love. Through this site, I'm hoping to attract a wider audience of readers, and also to solicit feedback and conversation on the great topics impacting humankind.

Themes in my Work
My work always has the tension between man and woman at its core, because I believe that love, or the lack of it, hugely shapes our notions of self and how we relate to the wider world. My writing seeks to expand the dreamscape of imagination, while always keeping sight of the common bonds of humanity, that bind us all. It also strives to link the reader to the emotions of the characters, so that the reader sees and feels the world as the characters see it. I also like the naughty bits (sex scenes) because that is a normal part of life, and as beings of flesh and sensation, drives more behavior than we like to admit. I also deal with the themes of skin-color, which mostly means that there will be characters you will see and relationships that will be made in my work, that you might not find in standard commercial stuff. (I say skin color not race, because race, in its common usage, is a false construct. When it comes to humans, there is only one race, divided into many cultures and ethnic groups, which are much more fluid than many of us think--the same with gender by the way, which I also deal with in my writing. Working on or through these subjects tends to melt the mind popsicles preferred by most agents, so often, self-publishing becomes the route to sharing the work.

To My Patrons
For all of you, patrons and visitors, but especially patrons, I want to thank you for allowing me to pursue my dream of creating art and ideas and sharing it with the world. I also hope to be able to share thoughts and plots and pre-release versions of works to get your feedback, and perhaps even help get me unstuck, when the creative pipes become clogged.