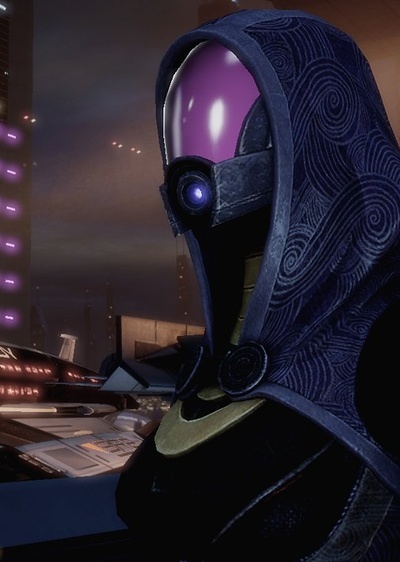 About me: I grew up in a small town in the countryside in Sweden and later moved to the big city after founding my love. I have always had a large imagination, which will probably help me as I write my very first fantasy novel,  plus I am also a gamer, one of the first games I played was probably Golden Eye 64 on the Nintendo 64 at my cousin's house, it is still a classic. But the genre I like to play in is, you guessed it, fantasy, as well as RPG, JRPG, action, comedy, and horror. Destiny, Borderlands, Lara Croft, Mass Effect, Uncharted, The Last of Us, Resident Evil... just to name a few.

I have a Youtube channel where I have uploaded Let's plays of a few of the mentioned games then I also unbox the Tokyotreat (Japanese candy) and LootGaming crates when Postnord lets me. (they have a customs clearance for everything not sent from Europe)

The idea for my novel started in November last year as I did my reread of Sarah J Maas's book series A court of Thorns and Roses and the Throne of Glass series which came to an end not long after that.
It is based around Athena, a human who was turned Fae after the Event, people claim she was the responsible one, the only problem? She has no memory of what she did. Now she must learn of her newfound powers and discover where her brother has gone.


A blurb from the book:

She took a shortcut through the woods, it was still light outside, but the forest was dark and filled with eerie noises. She felt unease despite being more powerful, she didn't know if she had any powers to protect herself from whatever roamed in these woods. After a while, she could hear a distinct sound, a hungry predator on the prowl.
It sounded close.
A huge cat, not native to Hawaii appeared in front of her. She stopped.
It must have smelled her.
Its green eyes were locked in on her, this wasn’t a normal cat, its gaze was too knowing.
She slowly stepped backward to hide behind a tree, not taking her eyes of the cat for even one second. As soon as she stepped behind the tree the cat disappeared. She could now feel it behind her.
She erupted.