The School of Mars

The School of Mars 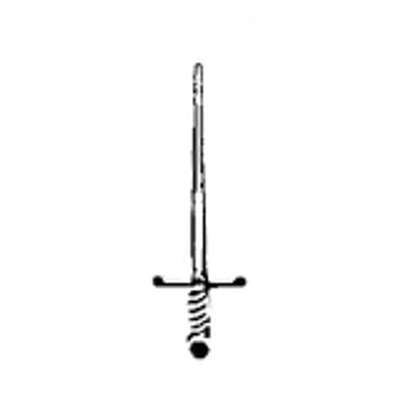 $1
per month
Join
Thank you for your support!

As a token of appreciation, your name will be added to the Roll of Honour on the School of Mars website. 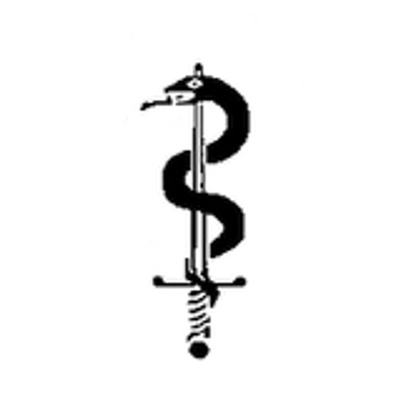 $2
per month
Join
To my noble patrons, my grateful thanks. 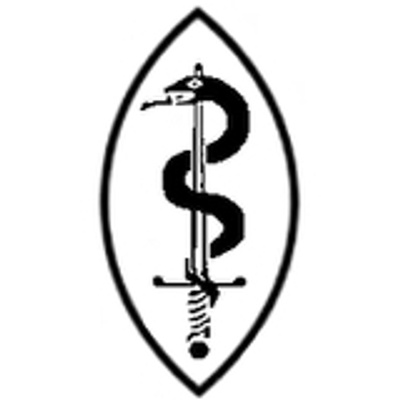 In addition to the previous benefits, enjoy:

Join The School of Mars for articles and videos exploring surviving artefacts from our martial past, fighting techniques from around the world, and the philosophical tenets by which The Way of the Warrior was pursued, and can be pursued today.

The School of Mars is run by specialist in arms & armour and early martial arts, Dr. James Hester. James' exploration of the arts of combat span twenty years and include teaching and performing stage combat for film and theatre, serving as Royal Armouries Curator of Tower Collections at the Tower of London, and writing, lecturing, and leading classes and workshops on weapons and fighting techniques from around the world. In addition to being a scholar of these topics, having been awarded his PhD in 2018 examining medieval European armed fighting techniques, he is also a practitioner of several martial arts including longsword, Wudang Internal Martial Arts, Kobudo, and bayonet fencing. James currently lives in the UK, but travels widely to teach, lecture, and visit fellow martial artists and scholars.

Recent posts by The School of Mars