is creating webtoon and illustration
Select a membership level 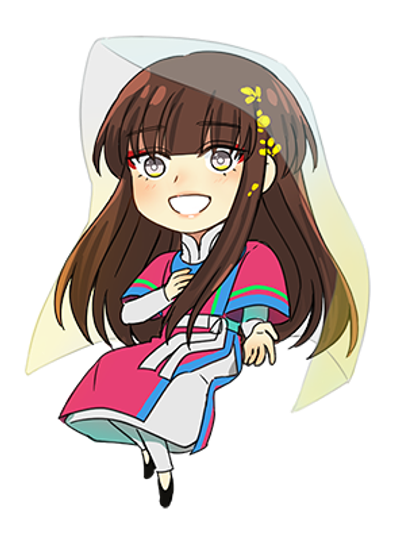 - Your name below the chapter!

- Doddles/sketches if I have any that month!

- Extra stories of selina if I have any that month! 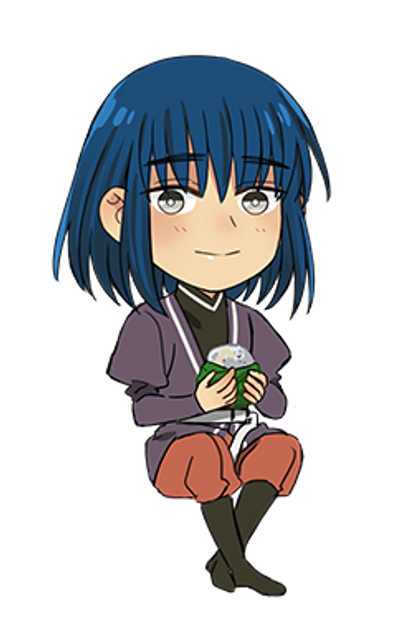 - Mp3/wav of Original soundtrack of selina,

(if i have for that chapter)

(Illustration will be given directly to message to download the HQ illustration,  The reward will be given first or second week of the next month after payment have been received. )

- All Rewards from previous Tier 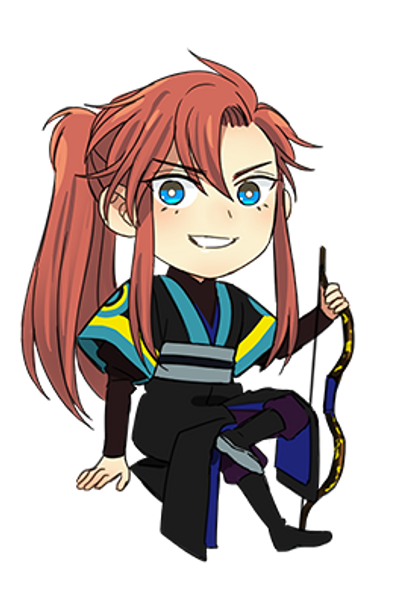 -PSD of a random panel of the chapter

- All Rewards from previous Tier

Hello!
My name is shilkefair creator of selina ~moon bride~ on Webtoon, I'm trying to make a webtoon and I hope I could continue working on it! you can help me achieve that! :)

I have always been fascinated by historical movies and manga, and hope That with selina I could make a good one!


What's the story about?
Long ago, the moon clan was divided because of a war between 4 clans. It is time for the two moon to be one again as they believe there will be another war, a marriage was purposed. when the time comes the groom ran away, as the bride accept her duty and embark on a Journey to meet him. But there are things lurking in the shadows. what secrets lies between the two moons and the four clans? will they meet? what lies beyond this marriage? will it bring happiness? or misfortune?

why should you pledge?
With your help i can continue to make selina till the end!

How does it work?
become a patreon and select which tier you prefer, and the reward will be sent to patreon the following month after payment have been process.

example:
if you pledge in August before the month end you will automatically became a patron,after payment is recived the reward will then be sent via Messages (private) the following month that is on the first week of September

if you are not sure please go here for F.A.Qs
https://support.patreon.com/hc/en-us/categories/360000481411-PATRON-BILLING Where can you read?
you can Read Here it's on webtoon discover page, and free to read! :)

Thank you for visiting this page! have a nice day! :)