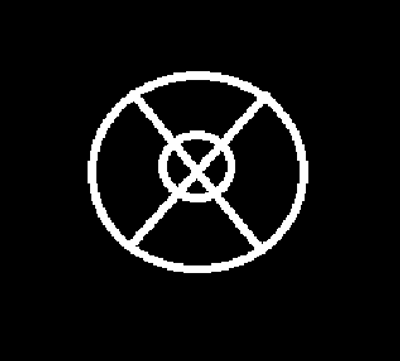 $1
per month
Join
Thank you! Even this small amount helps this project a lot!
Watcher 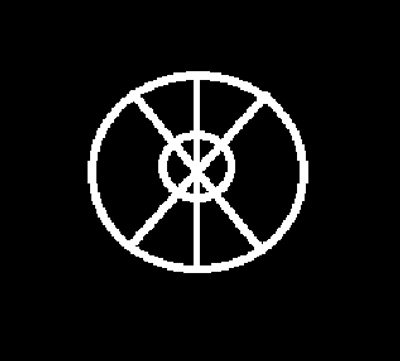 $5
per month
Join
Wow! Thank you so much! $5 helps a lot!
Antiquarian 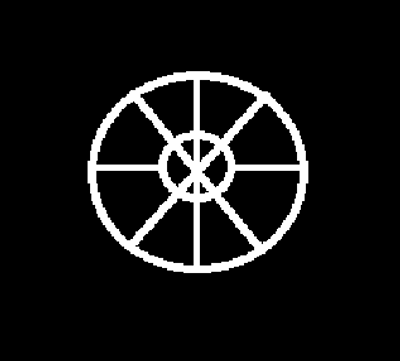 $10
per month
Join
Woah! Are you sure you want to give me that much? Thank you so much!

My quest began with a thing called Slender Man,this lead to a Youtube channel called Marble Hornets. Marble Hornets led me to another channel called TribeTwelve. This is when I knew I wanted to do this too! So I made a channel called showmethesigns. showmethesigns focuses on the protagonist,Kyle, and his struggle with a mysterious group that is threatening him,sending him packages and letters,and taking him away from his house. This project is still in early stages so it's not off the ground yet,but you can help! Becoming a Patreon helps me buy equipment like editing software and video cameras for example! See you on the channel!
How it works