is creating Craveloft, and other Creepy Cute Things
Select a membership level 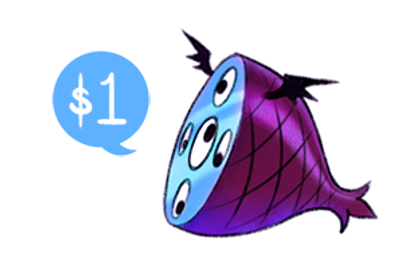 The Enchanted Ham
$1
per month
Feed the artist!
Select 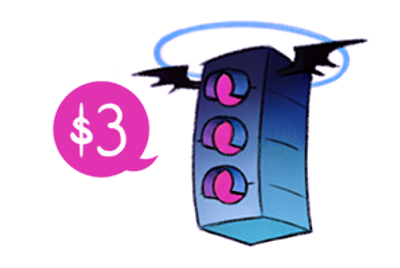 The Holy Hexahedron
$3
per month
Light the way! 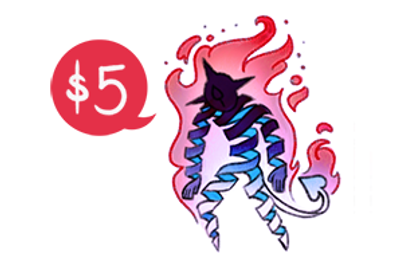 The Paper Saint
$5
per month
Burn with creativity!
Select

I may not be the greatest with words, but that’s why I make ART and COMICS.

Craveloft was already a surreal city before The Burst- mysterious cult murders, the labyrinth of underground tunnels to nowhere, human shaped effigies found in alleyways. But now something has changed, it’s like the city is alive and speaking to those who can hear its call- whether they want it or not.

Every chapter will showcase a different character and their poltergeist. These ghosts are the more cerebral sort, exposing the dark side of the individual and the world they live in, so expect mature themes that explore identity, sexuality, and morality. There is also a greater mystery and lore to the city and why these certain people were chosen by beings from the other side, but that remains to be seen.

Right now, Craveloft is something I draw in my spare time between freelance work. I have a lot in mind for characters and story but since making this comic is a slow burn(right now), I’ve kept my tiers fairly low and geared towards us developing story concepts together. Consider this a sort of elevated tip jar until I figure more things out.

So yeah, thanks for reading the whole thing. I didn’t expect people to get this far cause it was an eyeful. I guess that makes us friends now.