Skenners is creating content you must be 18+ to view. Are you 18 years of age or older?

is creating Computer Games and Takin' Names because hes too ugly for tinder!

$1
per month
Join
The Dollariest Club.
* Massive High Fives.
* Notifications on when new games will be released.
* Invites to the Twitch Screening of the game in action after release.
* Mad Thanks in the credits section of the game.
The Four Pound Notes 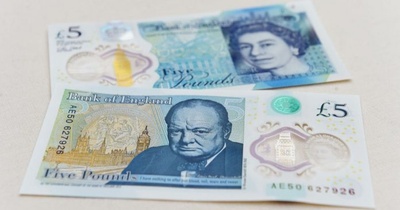 $5
per month
Join
You have my love and possibly some sort of affection. Not only that, but you'll get everything in the previous tier.
Also:
* Screenshots of the finished game.
* Access to the Planning and Story phases in blogs and whatnots
The Two Types of Club 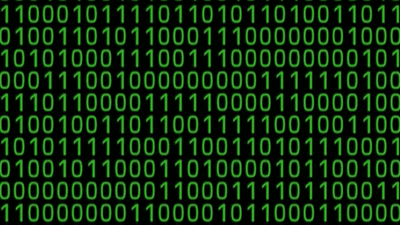 $10
per month
Join
Its a Base10 joke. You'll get everything in the previous Clubs but also:
* Screenshots of the game production
* Video footage of the game (early production footage)

I'm branching out on my own a little as I want to complete a bunch of new games that I want to get off the ground. From film noir stick figure stories to horror games and, of course, space games.

I'm a HUGE construction and management game player and want to be able to spread that knowledge and fun to others that love the genre as well.

SO! Waddaya get?
To anyone that already has access to my patreon, a massive THANK YOU.

0% complete
I can dedicate more than a week to programming the game in a month. This will be huge in that Ill be able to speed things along pretty darn quickly.
1 of 3