A Poignant Nod From The Team 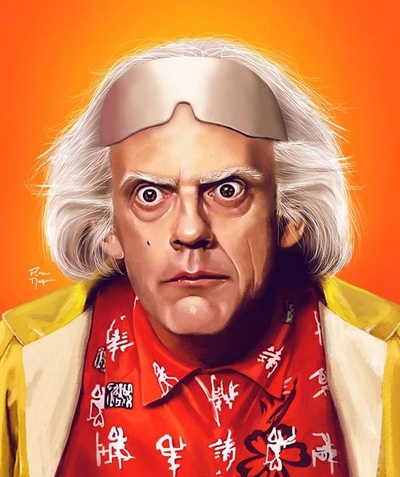 $1
per month
Join
We see you over there. We lock eyes across the web. We give you a weighted nod. You know. We know. We appreciate you.
'Thank You' Team Selfie! 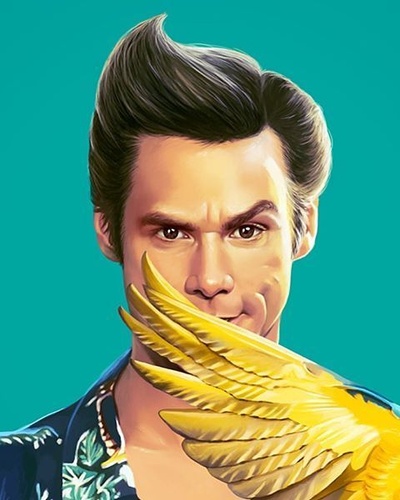 $5
per month
Join
Whatever production we're in that month, we're taking a selfie from the team and sending it your way! You'll be first to see what we're creating, plus our shining smiling faces of happiness delivered right to your screen!
Secret Sauce Video 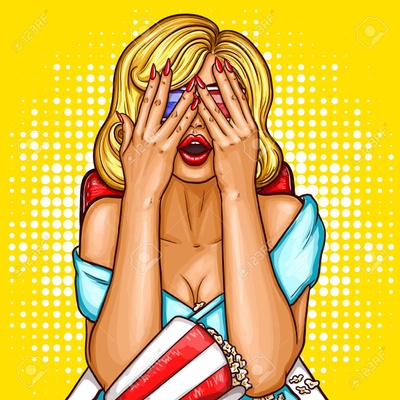 $17
per month
Join
We'll share a top secret video showing off something the team is working on that month. It could be funny, it could be scary, it's guaranteed to be something you won't see anywhere else.

Why Should You Be A Patron?
Do you love watching movies and want to BE part of the magic? Being a patron to Social House Films puts you on the VIP list for all of our movie projects. You'll get insider access, Q&As from actors, screenwriting tips, Q&As with our award-winning director, and much, much more! Join the entertainment industry and become a patron of Social House Films today!

Acting Class
A comedic short film, our first project for the company!
https://www.youtube.com/watch?v=augBci6Gic4&t=201s

Social House Films is run by its two founders, Victoria Fratz & Aaron Fradkin. The founders write, produce, direct, and edit all of the work you see before you and they do their best to make sure it doesn't suck.

A Day In the Office Of Social House Films
Each day is spent doing a blend of writing, editing, concepting, coffee drinking, monster designing, walking our office mascot Little Brown Dog, and more editing. We love all genres of film and aspire to create films of every style, but at the moment we've been bitten by the horror bug and are hooked on telling the next great scary story.