is creating YouTube propaganda about Philosophy, Sociology and Politics 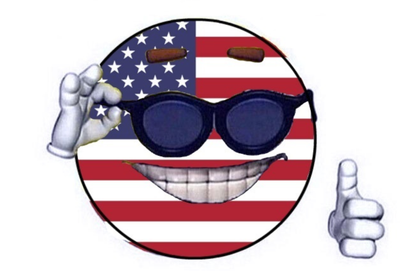 I'm trying to create a small youtube channel where I can develop my own ideas and political views.
This partly going to be a diary, so I can look back on videos I made early to see what I thought about certain issues. I probably won't only talk about socialism, but that will definately be a lot of the content.

I'm a Marxist now, but I'm also 20, and I'm pretty sure Christopher Hitchens and like, I don't know, Mussolini, or Tony Blair were Marxists when they were my age. So It's mostly going to be a diary for me, partly because there is a GapInTheMarket™ for socialist YouTubers, partly because I'm a poor undergrad transwoman that wouldn't mind a few quid thrown in her direction.

$0 of $200 per creation
This is the amount of money it takes for me to pay rent, have enough food and pay medical expenses. If I can hit this target, I will be able to dedicate so much more time to making videos
1 of 1
How it works