is creating comics and films!

my good friends
$1
per month
Join

you get access to exclusive comics, sketchbook pages, and early illustrations.

the stream crew
$3
per month
Join

hello !!! my name is spencer soares
i have been putting comics out onto the internet since 2011! that's eight years!
i have made sad narrative comics that explore relationships ,  an animated film of your favourite podcast  , and gag comics about radical self-love. 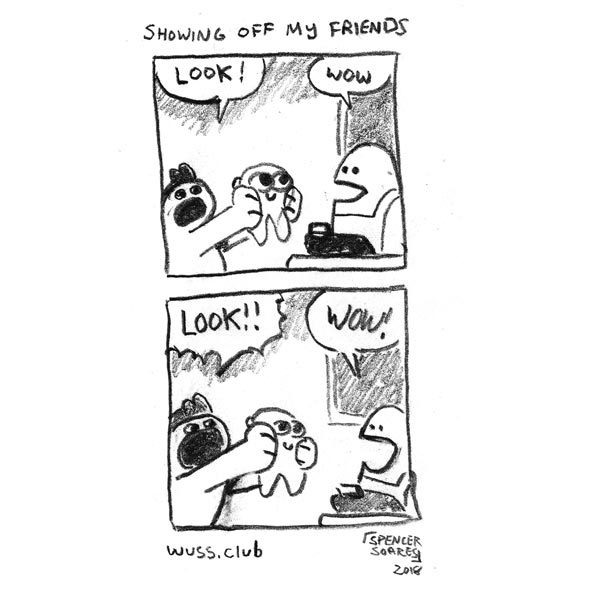 i would like to make more narrative comics and an animated series of shorts ! 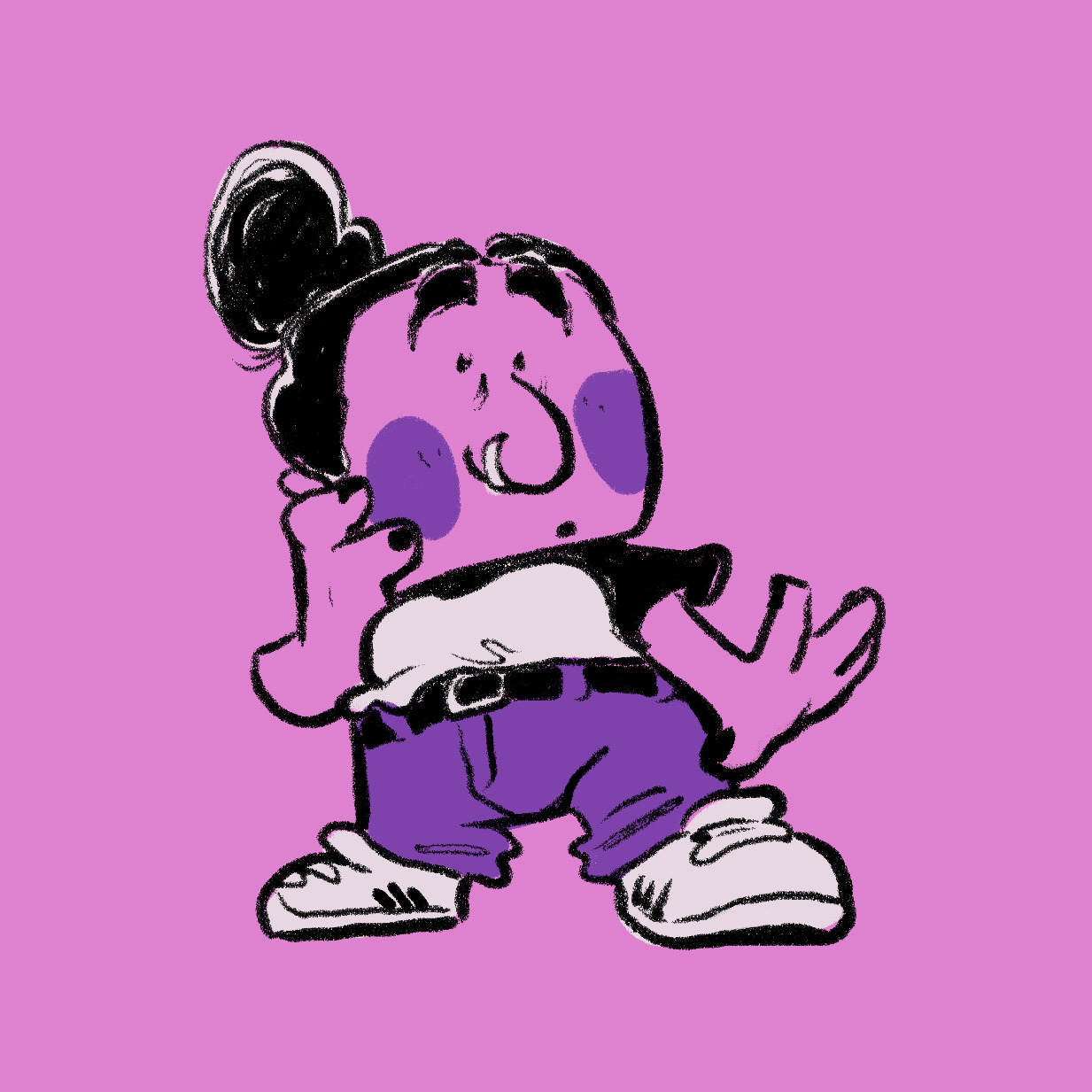 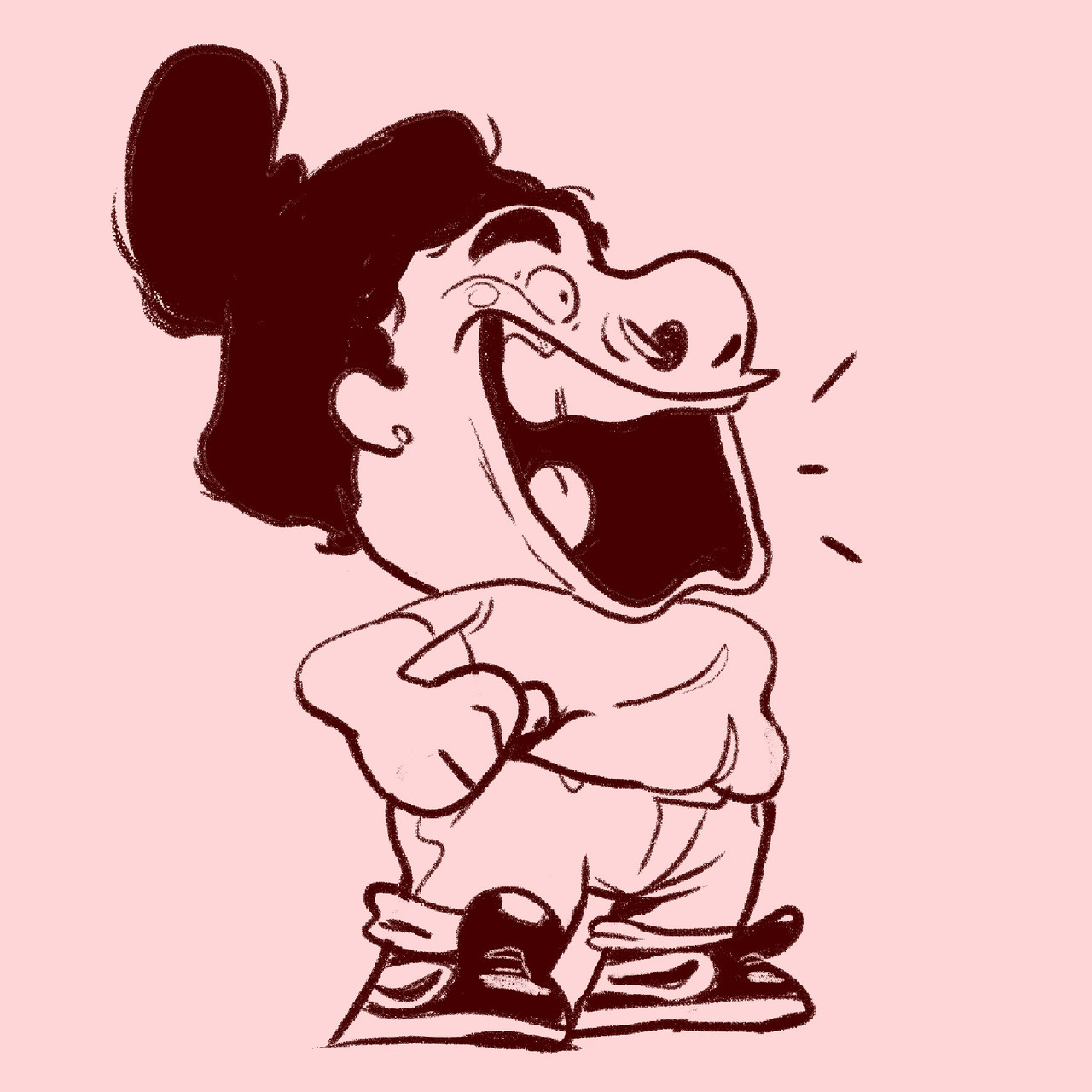 this is concept art of the main character from the shorts.
i am going to be pushing forward with these projects in the coming months. however, i also have to make rent. nothing i have made has ever transformed me into a millionaire (yet!). most of my time is going to have to be dedicated to making rent.

this is where you come in.

here on patreon i will be posting early illustrations , pages of sketchbooks , and exclusive comics ! when i start the animation process on the film (it's in the middle of being storyboarded) i will be doing bi-weekly live streams where we will hang out and you can watch the film you are backing being made in real time.

if those interest you, and / or you are interested in being apart of making big weird comics and goofball animated shorts i would so appreciate your patronage.