is creating Music & Awesome DJ Gigs all arround the world 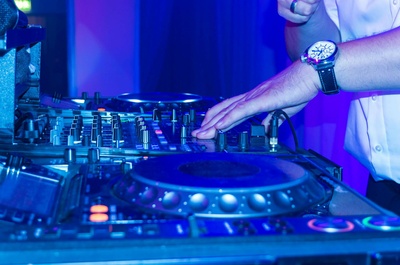 $20
per month
Join
Exlusive Access to all my music, merch and weekly podcasts

Young, talented, passionate: he has it all.
Stefan Lan might only be in his early 20s, but his skill and experience has already been honed over a decade – starting out as a producer in his early teens, Stefan was originally set to be a classical musician. However, his love for technology and EDM brought him across the field – he switched piano for Macbook and discovered the world of electronic music, he soon began producing and then, naturally, started his DJing career by 2013, just before turning 20.
A lifelong music connoisseur, Stefan quickly gained fame across Europe, Asia and South America, making him a globetrotting electronic musician – he likes the term “DJ” but still sees himself as a musician – on the rise – a name to watch out for in the coming years.