is creating a comic, film, & animation think tank based in Miami, FL. 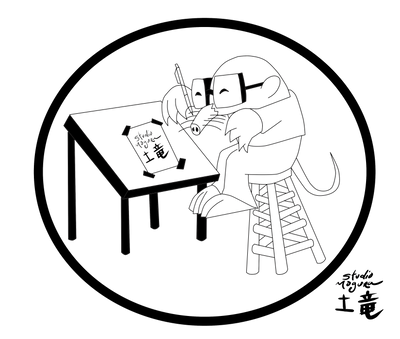 $1
per month
Join
Subscribe to Studio Mogura. Your $1 subscription will go towards funding the studio and projects in development. It will pay for rent, utilities, personnel & equipment that helps ensure Studio Mogura can churn out a monthly comics, animation or film clip. 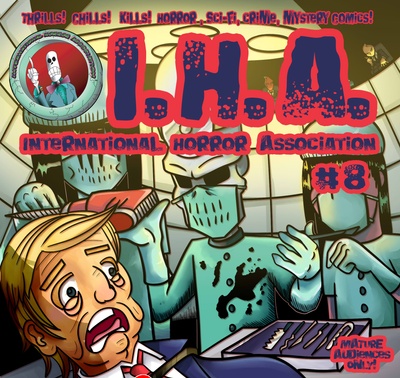 I.H.A. digital comics! Only $3 will get you access to the next issue of I.H.A., written & illustrated by Alex Anico with color work from Camila Valdés Aguirre.

IHA #10: The Showdown: An Esoteric Odyssey

(IHA #9: Insomanicas available in print only)

Become a Producer on the I.H.A. Pilot 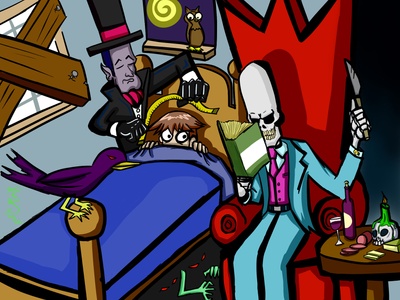 $25
per month
Join
Your support will go toward the production of the International Horror Association pilot episode and you will receive an Associate Producer credit for the film and be listed in the films IMDB page (listings are limited). You will also receive a DVD copy of the episode and Custom T-Shirt when it is all done! You'll also get access to all the patreon only posts and maybe a black box from Raymond himself.  You will also receive a copy of I.H.A. Volume 2 when completed (2019).

*In order to receive IMDB credit and any rewards you must be a patreon for the entirety of production from now until the pilot completes its festival debut & run.

Studio Mogura is a comic, film & animation think tank based in Miami, FL., and the personal creative company of Alex Anico (that's me! Hello!). It is the home of all my creations which include the web comic Friends in Square Places (FISP) & the graphic novel anthology and animated series International Horror Association (IHA). Alex Anico (Studio Mogura) is also the writer of the feature length comedy Full Moon Nights, the and several other features and pilots that he is currently developing and pitching to major studios and producers, as well as enter in contests and festivals. His awards include:

Word from the Creator:
Currently I am working on these projects! Please subscribe and donate so that I can bring you great content 24/7.

Your Donations help fund the studio. These are our current needs and goals:
- Hire a full time colorist! Help me hire my colorist full time by subscribing!
- New computer and tablet for the studio
-New audio mixer
-Rent for January-Dec
-Utilities for Jan-Dec