is creating The Secrets We Keep: A Visual Novel About A Single Father

Welcome to the Friendly Senpai's Patreon, which will help the Studio Senpai team create their visual novels. Currently, the team is working on The Secrets We Keep, an emotional story about a single father struggling to heal from a lifetime of abuse.

When Finn was eighteen, he knew exactly where he was heading in life. He was slated to graduate high school as valedictorian, attend Yale University to study law on a three-fourths scholarship, walk away with a Masters, and become a politician that represented Ohio in the US Senate. It didn't quite line up with his dreams of being a star pianist in the New York Philharmonic, but it was what his father wanted.

It's difficult to do either of those when your father casts you out onto the street for kissing another boy, though; it didn't take long for both of their dreams to crumble away.

Now, at twenty-four, Finn has no vision of his future. All Finn has time to do is work, take care of his daughter, work more, and leave work to go to more work. And, when it isn't enough to keep a roof over Ava's head and food in her belly, he works even further into the night with three glasses of Cabernet in his system and the scent of shame clinging to the sheets.

He can't remember the last time he slept a full eight hours, or even ate a proper meal. He can no longer recall when he last made it through an entire day without a panic attack. In the back of his mind he knows that this is no way to live, but he refuses to complain or torment himself with ideas of what could have been. As far as he's concerned, just the fact that he and Ava are finally away from him is finally something to thank his stars for.

An autistic single father with a notorious sweet tooth that works, lives, and breathes for his daughter.

Finn is a quiet man that would rather take an extra shift at work than go out socializing, so he doesn't have any real friends to speak of.

If you were to ask him, Finn would claim he has no hobbies to waste time on - unless laundry counts. Whenever he gets a moment to breathe, however, he likes to sit down with a book or teach Ava how to read.

"I… Have a couple of demons I have yet to shake. I was allowing them to get to me, and that wasn't fair to you. I'm sorry." 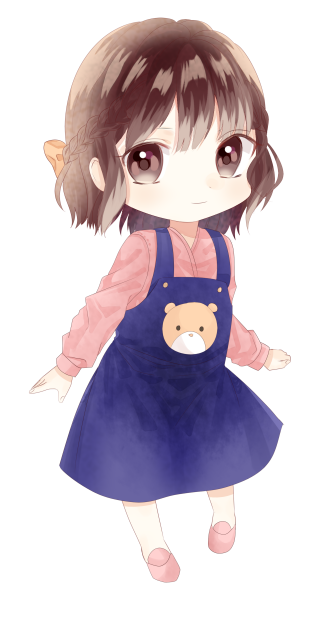 Ava is Finn's twenty-month old
baby girl. Her favorite color is yellow, she has trouble pronouncing Rs that come after other consonants, she hates string beans, and dogs scare her to tears.

Ava's hobbies include creating the many pieces of art that adorn their fridge, helping (or trying to help) Finn with household chores, and teaching her teddy how to draw. 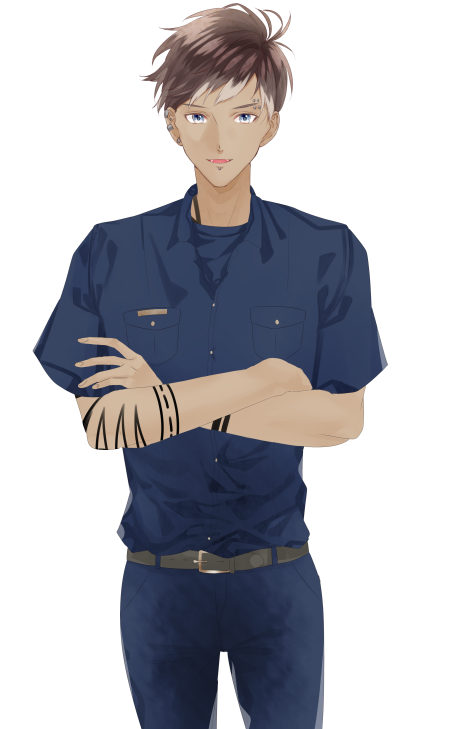 The antithesis of Finn,Koloa's a laid back, cheerful, low maintenance kind of guy that fights fires for a living after having spent fifteen years in the USN.

At first glance, he's a pretty confident dude with a winning smile that is a passionate supporter of pineapple and barbecue sauce on pizza.

Thanks to twenty-four hour shifts at the department, Koloa has a fair amount of spare time that he dedicates to working out, watching esports, and contributing to the internet's library of memes.

"Babe, if you're one of those people who don't eat pizza crusts, we're gonna have a problem." 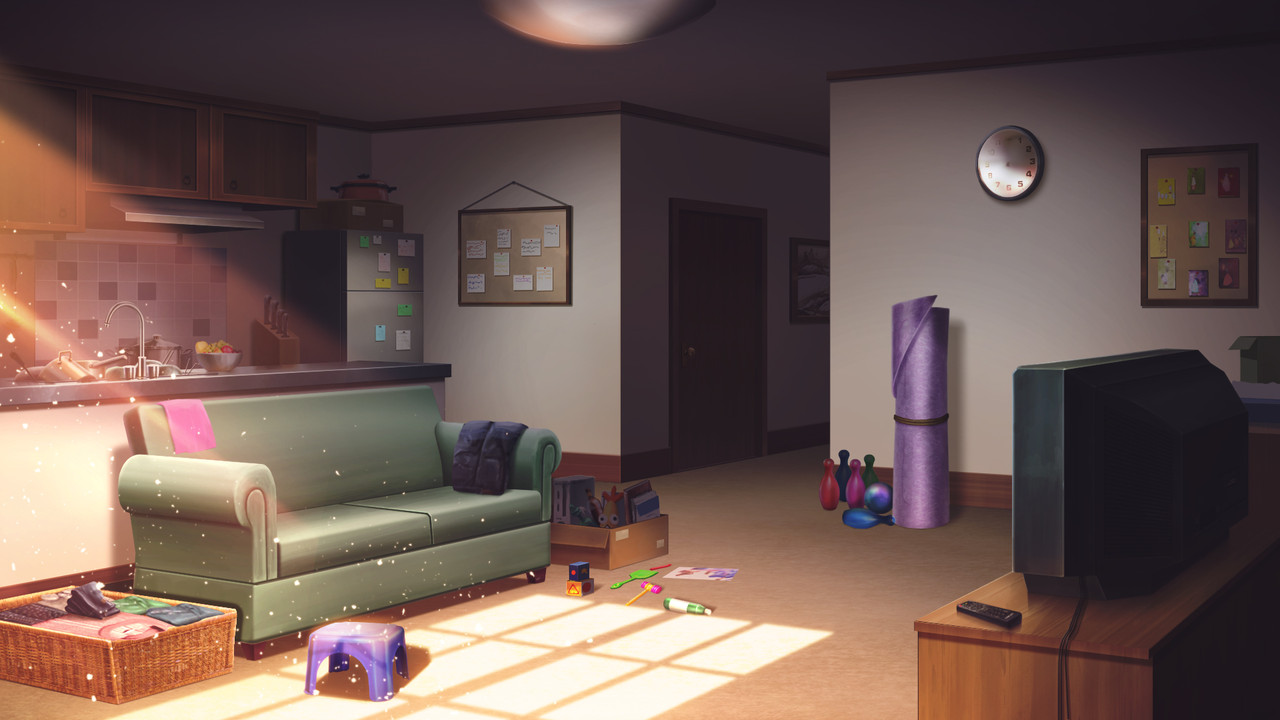 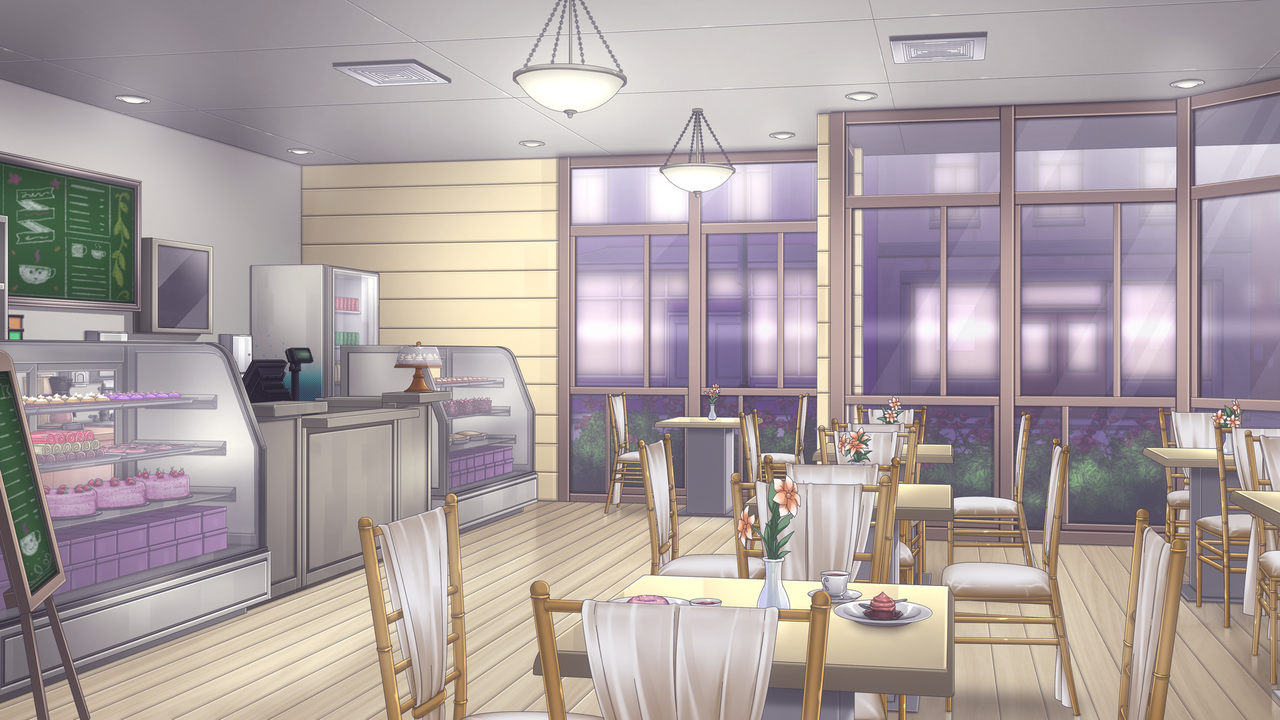 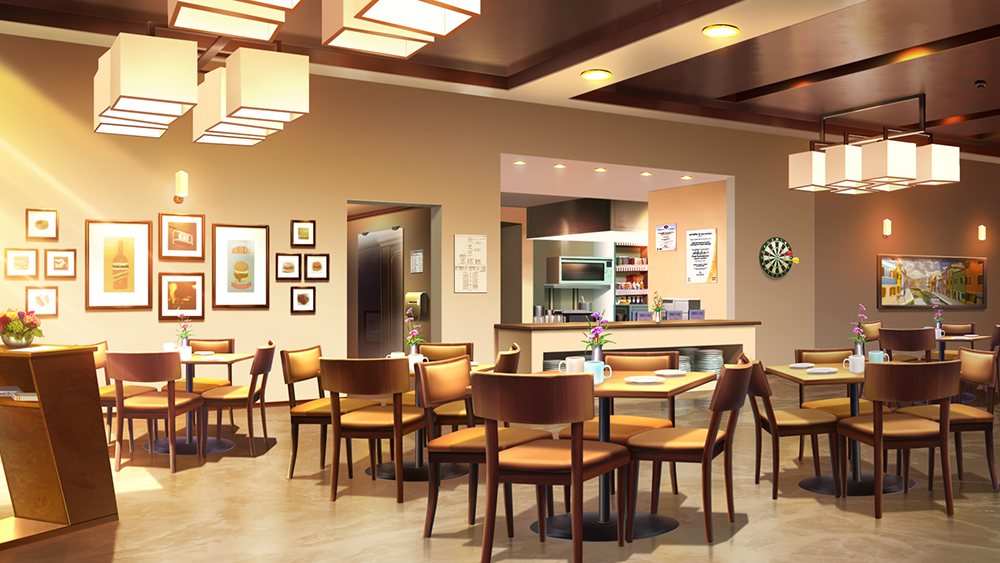 Words: 200k+-
Commercial?: Yes
Routes: Because there is only one love interest with a linear storyline, there is technically only one route. However, there is more than one ending so the way you experience the story can change depending on the choices you make.

None of this comes without a cost. Let's be real. For every character sprite our artist is paid anywhere from $100 - $180 USD depending on the complexity of their design and how many variations they need (extra poses, outfits, expressions), CGs are upwards of $150/each, songs for the OST run from $100-200, and every background image runs about $70 USD. These costs don't include how much it takes to have the GUI designed, chapters edited, or any other costs that will crop up.

Please bear in mind that, due to the nature of the rewards, they won't be ready until The Secrets We Keep is completed.