Kingvegas and The Funk Truck

Kingvegas and The Funk Truck 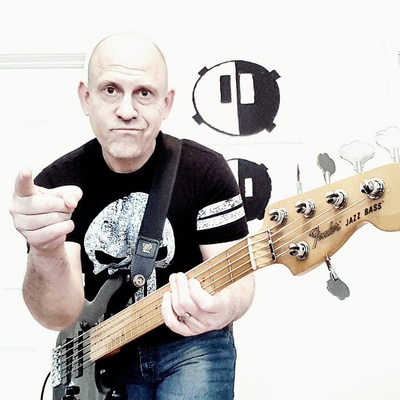 This is the foundation level for Patrons to support the creative efforts of Kingvegas and the Funk Truck. Benefits include access to basic Patreon-exclusive content including the Daily Wrap Up Blog, exclusive video, audio and content for fans. 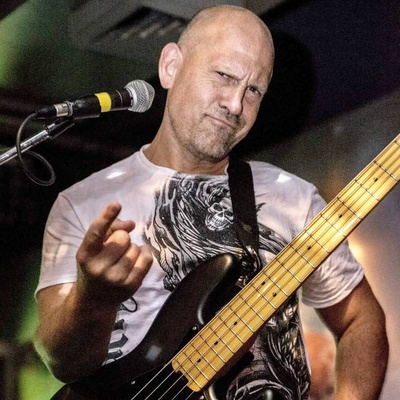 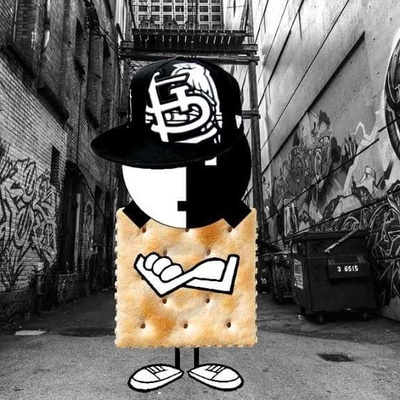 I'm a bassist, guitarist, singer, Warr Guitarist, songwriter, producer and teacher and I've been working as a professional musician for over 30 years. I've appeared on a number of releases over the years as well as releasing two of my own albums and a few other singles with my own original group Smokstik.

I'm probably best known for my work on the Warr Guitar but I also sing, play bass, guitar and a variety of other instruments. Over the years I have performed and recorded with a wide variety of groups including the Blue Man Group, Jim Infantino, Dana Colley and many others.

In 2018 I became actively involved in politics, dove right in and decided to run for office for the first time- first for U.S. Congress then switching to a run for Missouri State Senate. Though I did not win my race I was very successful not only for a first-time political candidate but also in the context of other candidates who have run for State Office in my area. I'm now continuing on to run for Missouri State House in the 109th District in 2020.

In 2019 my goal is to strike a balance between my political activities and my musical activities so that when I am elected to serve I will be ready to focus on legislating while in session and also able to continue to create, release and perform music off-session and on weekends.

The Patreon platform will give me an opportunity to not only release music but to share my musical and political journey in a timely, informative and intimate way while helping me to earn a living as a creator, performer, advocate and activist. While a facet of my political ideology is that we need to get money out of politics in order to get a seat at the table we will have work hard, acquire funding to run a a viable and robust campaign while no doubt still being outspent exponentially by my opponent and his corporate supporters. All the while politics doesn't put food on the table for a musician so we have to figure that out, too.

I'm currently sitting on a pile of unfinished and unreleased songs that I've written over the past few years that are looking for an outlet. It's intriguing that a good part of that material have social themes that are now relevant to the policy positions that are important to me and the people who are effected by them. Now that this election cycle is over I've gone back to working on putting out some new music and booking shows as well.

Please support me in my efforts to create great music that touches people's hearts and minds while I labor to be a great candidate that can earn the honor of representing my District and my State in our General Assembly in our State Capitol and I'll reward you with a steady stream of new music, blogs, video and so forth to tantalize your eyes and eardrums and hopefully inspire and motivate you to take action as well.

$0 of $5,000 per month
Please be my Patron so that I can keep creating and build my business so that I can also become a successful "citizen legislator"!!! I never thought that I would get involved in politics but here I am trying to save the world. Since politics doesn't really pay for artists I'll have to continue to work hard as a musician in my "off time" in order to keep food on my family's table. With about a thousand fans I can afford to live, create, support my family and hopefully make progress in order to make the world a better place.
1 of 1

Recent posts by Kingvegas and The Funk Truck