is creating a UK Christmas Blog 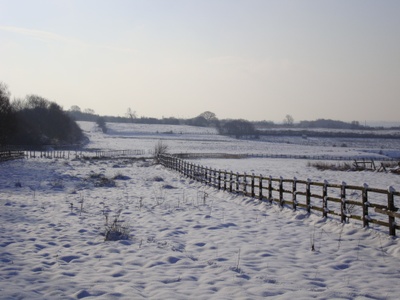 $1
per month
Join
Become a supporter to keep the website running and me in mince pies. Fortnum and Mason mince pies are NOT cheap you know!

The Mince Pie was started in September 2016.

Originally, this was going to be just a blog to review mince pies, but then I realised, actually it’s not just mince pies I like, but Christmas generally. And actually, I like the build up even more than Christmas itself, which inevitably turns into arguments and disappointment…maybe that’s just me.

So, that’s where we’re at. Despite the name, this is a Christmas blog, focused on the UK mostly, and not just a mince pie review blog.

I’ll post about literally anything Christmas related, but of course, I do have the Mince Pie League table and I do review the pies so if that’s what floats your boat, that’s alright too.
Anyway…enjoy the website, tell your friends and have a Merry Christmas!

Become a Patron of the website and I'll add your name as thanks to the blog on my supporters page. Why do I need the money? Well, blogs are not cheap to run and maintain, and frankly, buying mince pies and stuff isn't cheap either. The more I get, the more I can redirect the money to the blog and review more stuff!

0% complete
This is about the annual running cost of the website.
1 of 2

Recent posts by The Mince Pie