is creating A Reality Web Series 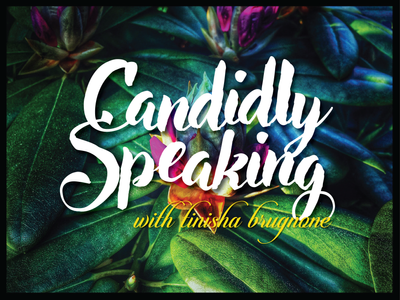 $2
per month
Join
You dont want a perk, you just love the show!
Sitcom Tme 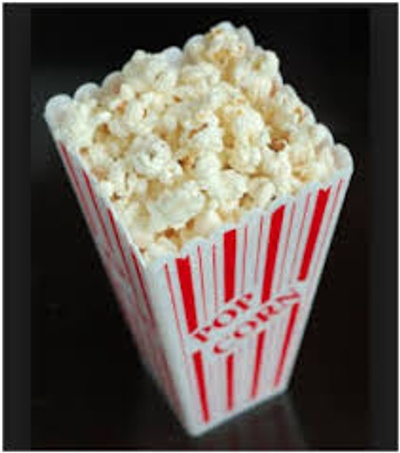 $5
per month
Join
Your support comes with the extended version of two-first season episodes and a look into the recipe for the next scheduled episode.
Team Player! 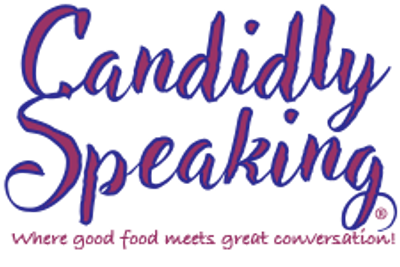 $25
per month
Join
At this level you too get behind the scenes footage. The extended version of season 1 and future episodes. 10% off anything in our store, our downloadable cookbook from season 1 and you can send in a topic that you want explored in a future Love, Sex and Debauchery episode!

Hello! My name is Tinisha and I am a filmmaker from Detroit who is currently developing a web series that showcases eccentric and creative people from my hometown. I know you have probably heard a lot about my city and lets face it, a lot of it probably hasn't been that good. Well I am here to change that narrative!

My WebSeries Candidly Speaking is a show about people from Detroit as told by the people of Detroit. This show highlights your average and sometimes, not so average Detroiters! The series includes, music, food and lots and lots of candid conversation. This show aint for everybody ( we like to curse and talk smack) but I guarantee you it is for somebody, and just maybe that somebody is you!

My show was started very spontaneously with just a camera and really no plan. A friend and I were sharing beverages in my yard when I decided to test out my new DSLR. When it was all said and done, a crazy unconventional cooking/reality series had evolved! But now that this show is growing the costs are adding up.

I am here on Patreon because I want to continue creating this great show that does not center around celebrities and their fake reality. To better our production quality and further grow my audience, I have brought on a small crew that will help with the technical aspects and make this show even better!

Now that I am preparing for season 2 and I am inviting you to be a part of this journey. By being one of my patrons, you will get exclusive behind the scenes footage from past and new episodes and the extended version of each new episode.