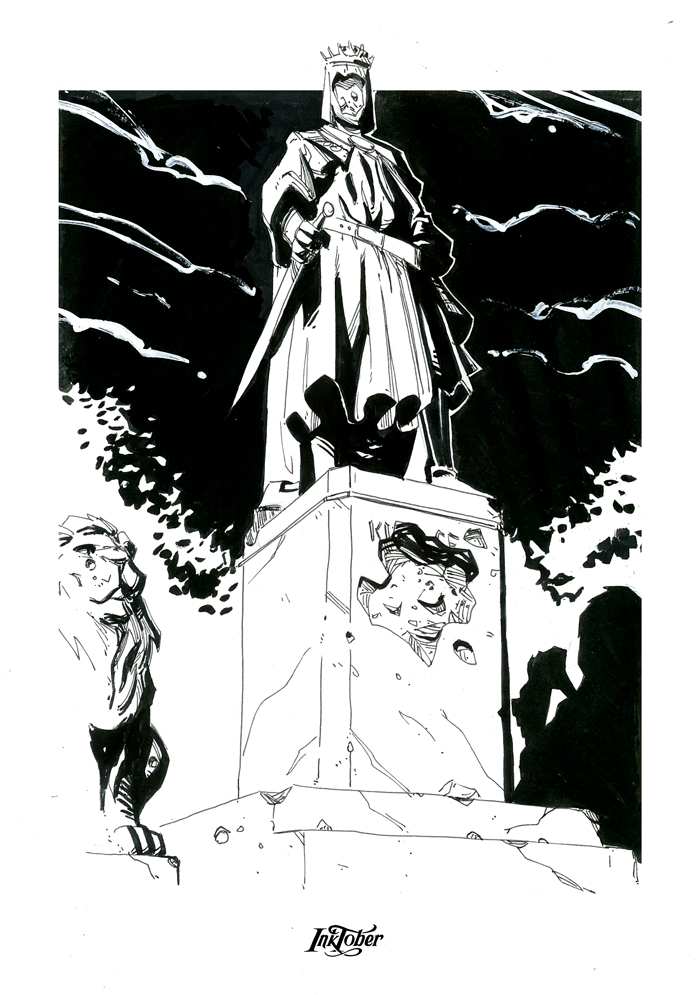 Thankyou!
You'll get all of the previous rewards and:
I will draw an original inked (and sometimes watercoloured depending on subject) illustration for you. While I will try to make it something specific for you please note some requests may be a bit beyond what I can do for $50.

While I've been drawing for years this year is the first year I've decided to really step up. I'm working hard to become the best artist I can be and tell fun, interesting stories because comics is an amazing medium but it's so hard to justify time when I have a full time job in IT that has to pay the bills. Patreon will give me the opportunity to take put more time into my art work. I'm currently slowly working on a creator owned project After the Snow. It's a sequel to Snow White where the world isn't so light and cheerful and the dwarfs spend less time with a shovel and a pick and more time with an axe and mace. 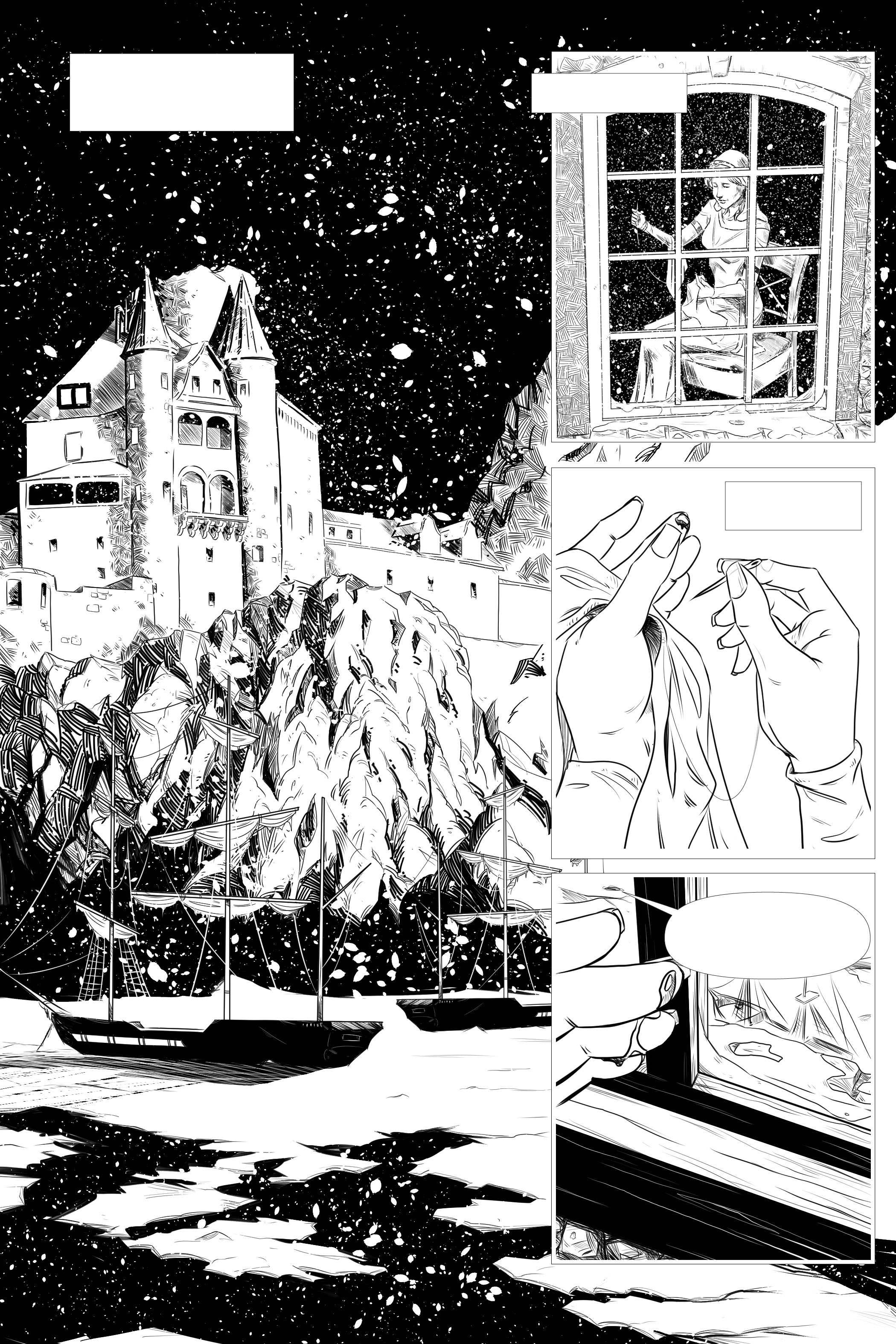 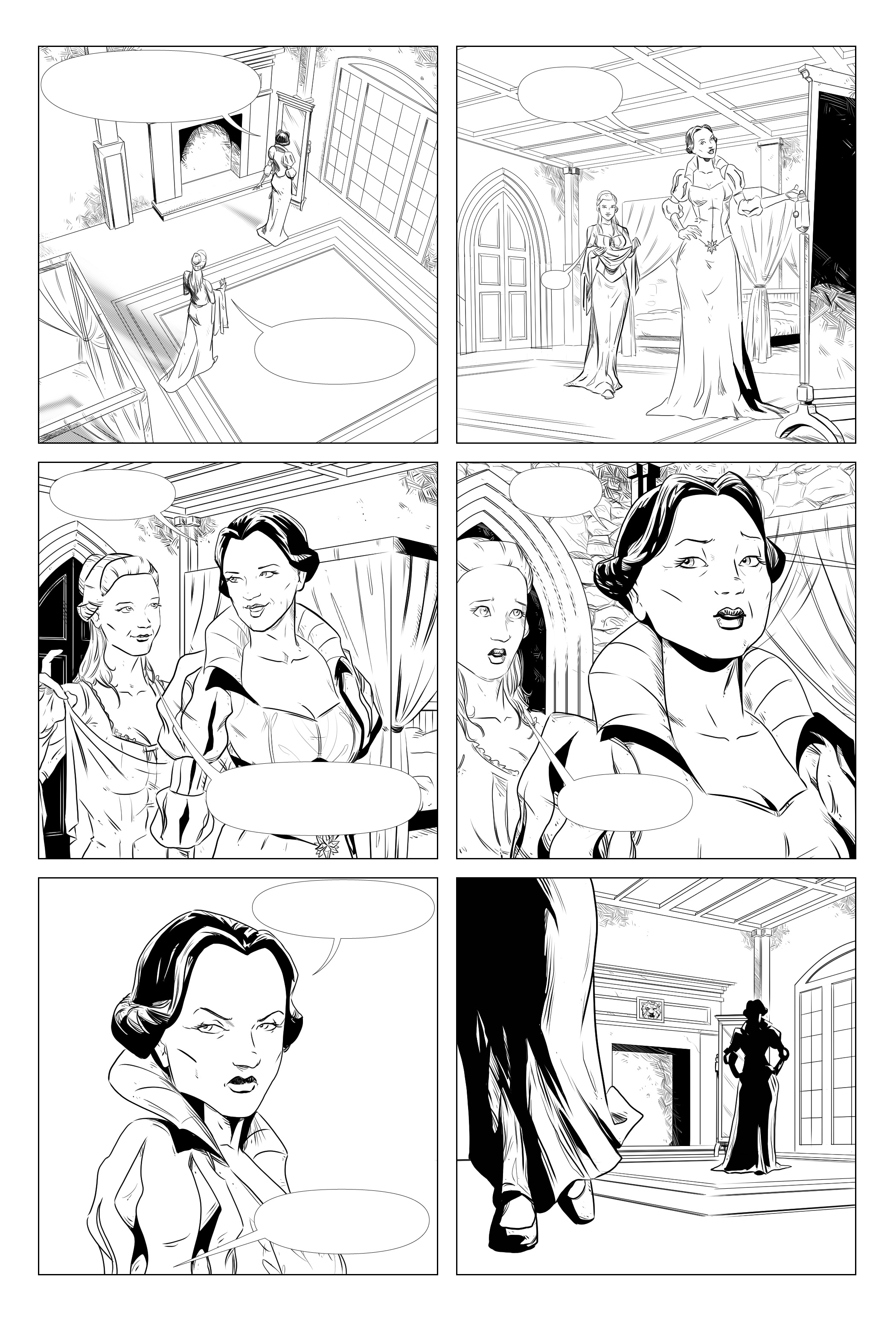 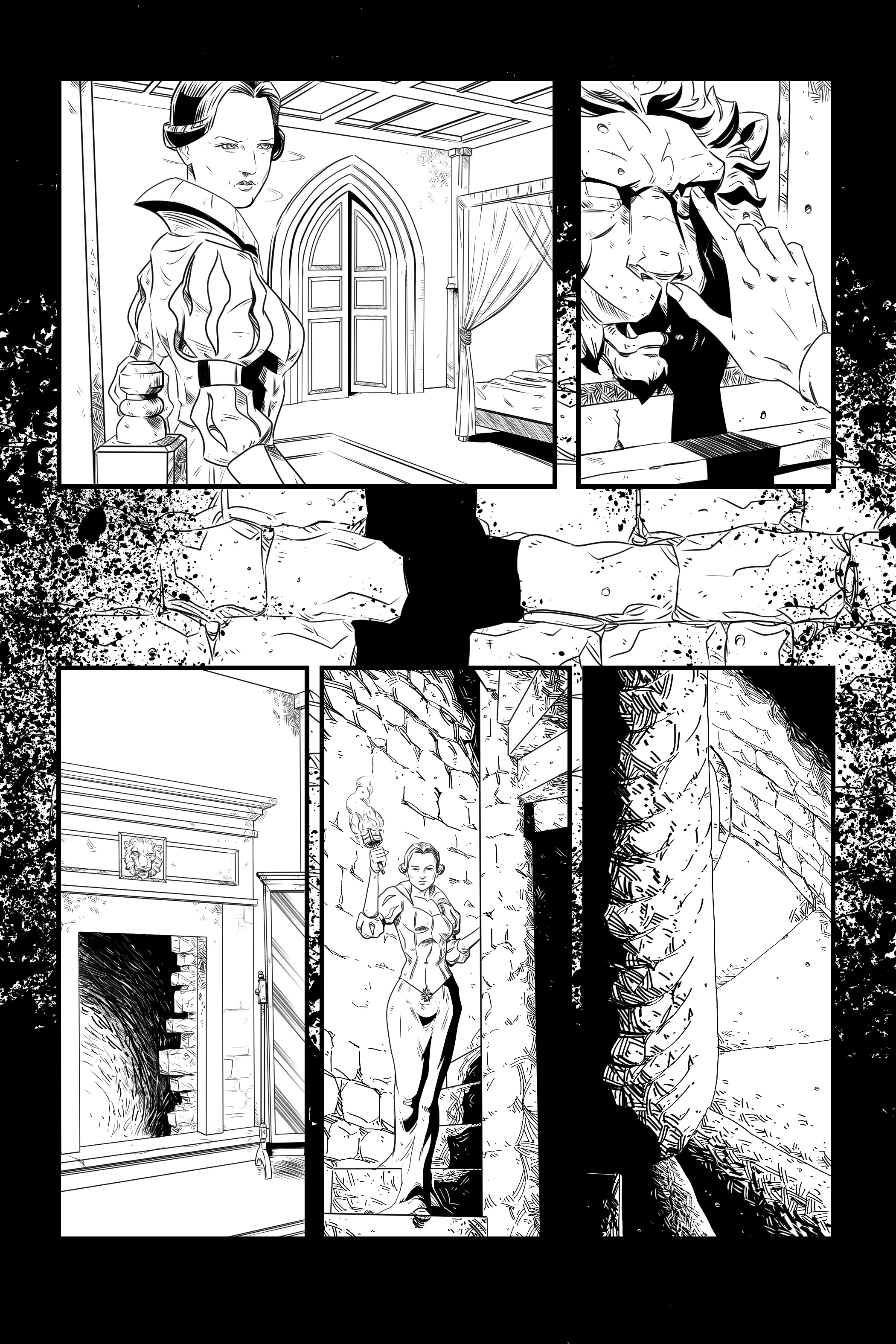 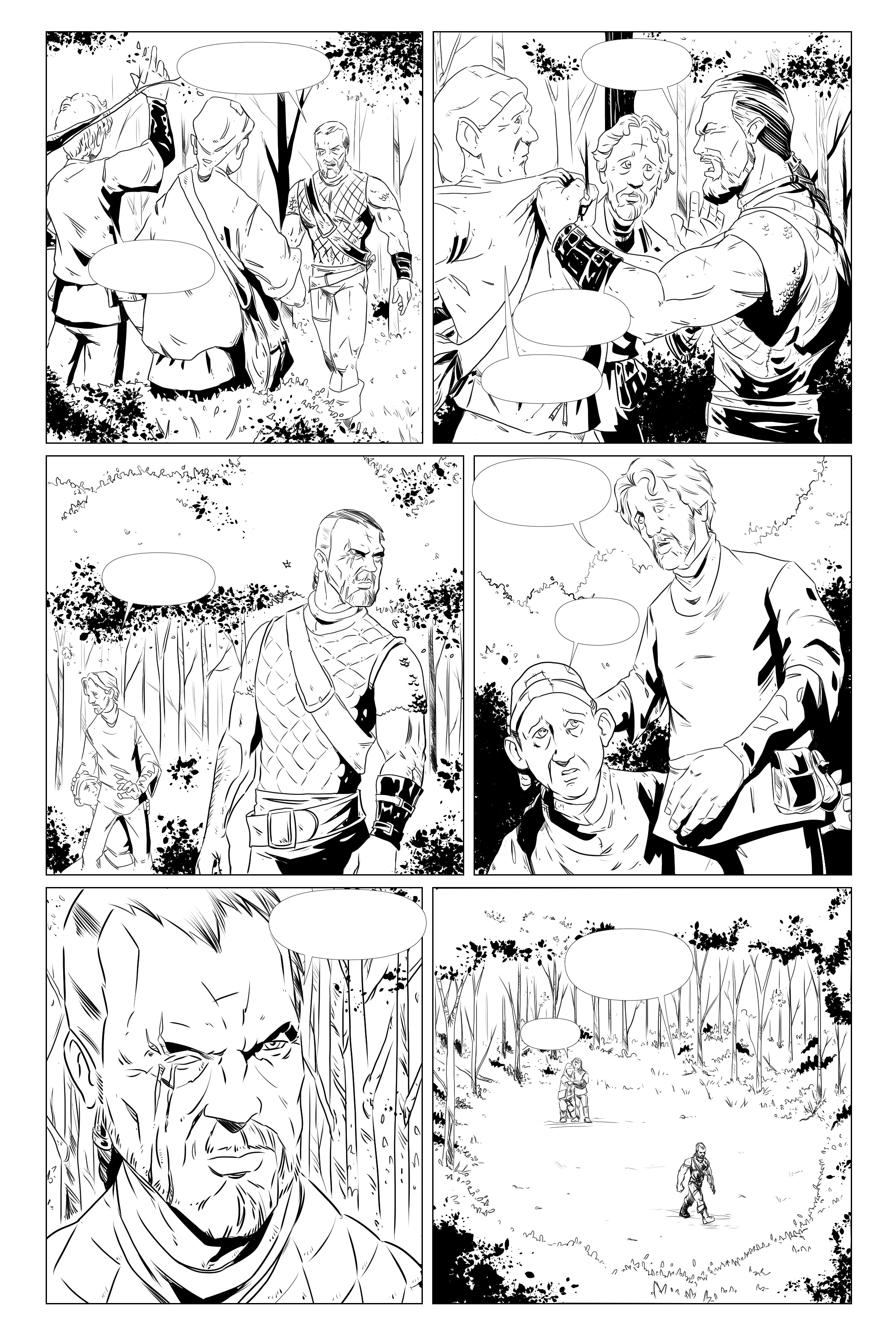 I've previously contributed to a whole bunch of of local Australian comics as well as doing a webcomic with Jen Breach for 5 years called Sawbones.