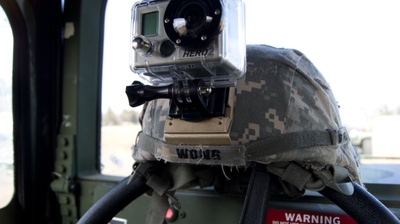 $1
per Weekly content covering gear/gameplay/action
Join
SHOUT out on IG/Youtube! Post Thanks for your support!
AIRBORNE - LIVE Q&A via Google Hang out or other platform 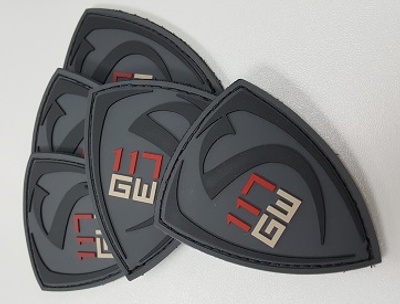 $5
per Weekly content covering gear/gameplay/action
Join
SHOUT OUT on IG/YOUTUBE Live Q&A on Google Hangout  or Another Platform
SPARTAN - All of the above including a free patch and Game with me! 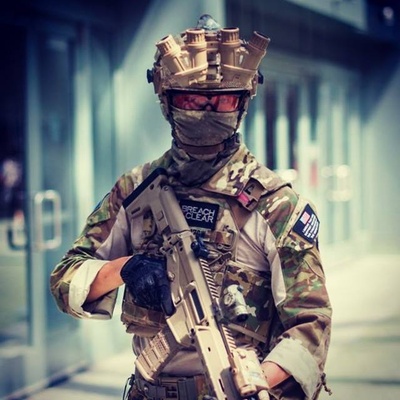 So a little bit about me. I started playing airsoft and making youtube videos back in 2006-2007. I visited AEX in Santa Clara and ran a CA M15A4 CQB as my first AEG. A few years later I enlisted in the U.S Army in 2008 pursuing the MOS 25B (IT Specialist). I graduated from Airborne school and was then stationed at Fort Bragg NC with the 82nd Airborne Division. Later I served in the 78th Signal Battalion in Japan and then returned to Bragg to become part of the 112th Signal Battalion (Special Operations) Airborne. After the Army I pursued a marketing job with PTS (Professional Training & Simulation) and finished my Army career in the Army Reserves. I currently manage social media for several companies and the fan club Jurassic Park Motorpool. Recently I also picked up World War 2 reenacting, Cosplay, and background acting when I have free time. I reside in LA constantly chasing my dreams and pursuing new ideas. This page is for folks to want to help contribute to my art and my passion of making awesome youtube videos. Ideally I like to also create 1 to 2 shorts every year to keep my creative juices flowing on top of the regular content. Thanks to all who have followed my adventures over the years. You made this all possible!

$5 of $117 per Weekly content covering gear/gameplay/action
Lets see if we can hit the magic number!
1 of 1