Dj Gucci White Kid is creating content you must be 18+ to view. Are you 18 years of age or older? 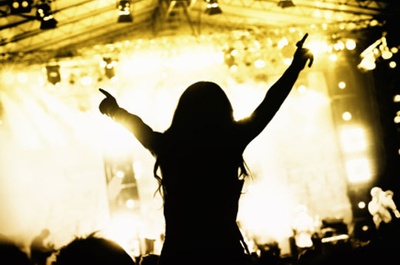 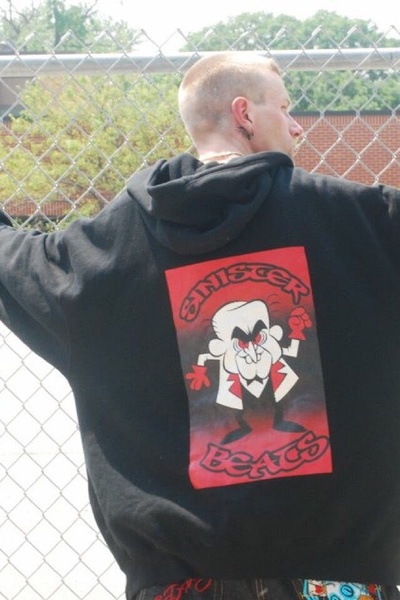 What DJ Sparks is?? One of the hottest DJs on the scene right now is NOT™t really a DJ at all DJ Sparks the stage name and dance-music project of 27 year old Morgantown native Jean Claude is more an electronic music phenomenon than anything else. His new album, 2009s wake up Morgantown. vol. 1, impressed respected music pundits despite being almost entirely composed of several hundred samples from other artist™ songs. Sparks is among the fast-rising faction of laptop rockers. He calls what he does pop song re-contextualizations, which are like mash-ups, but with no less than 15 song samples in any given track. You wont find him digging in hole-in-the-wall records stores, rifling through dusty bins or awaiting the latest shipment of retro European LPs. In fact, obscurity is the one thing he tries to avoid..... To me, the gold mine is the radio, Sparks said in a phone conversation a few weeks ago. You turn it on and ideally, you discover songs that people are familiar with and you make something new of them. .... Sparks is looking for music that makes an emotional connection, those Top 40 pop songs that imprinted themselves on our psyches in our formative years and have hung around in our gray matter ever since..... Sparks manipulates our sentiments so we are all but forced to like his creations, to connect with his musical collages on a gut level, sometimes with surprised recognition, sometimes with disgust or laughter. Here, a verse from Daft PunkS Harder, Better, Faster, Stronger, there a beat from Tone-Locs Wild Thing. Here, the instrumental intro of Dreams by The Cranberries, there a piano-and-horns section from Chicagos Saturday in the Park. .... Sparks admits hes sampled all the obvious stuff and is now on a constant hunt to find the next song everyone knows and likes, music he hasnt tackled yet but that still rings familiar. So many slip your mind until you hear them again, he says. The light bulb-over the-head sample idea can come at virtually any moment. .... Yesterday, I was at the grocery store in Sabraton, and ˜Fooling Yourself by Styx came on, and I heard some sick instrumental breakdowns, and I was like, ˜Damn, I need to sample Styx While some critics find his method of appropriating samples controversial at best and means for court cases at worst, Sparks isnât concerned. He says he doesnt pay for copyright usage of samples, but follows fair use laws. The sound collage-ist claims hes had no problems with artists or labels as yet, and explains that what he does is becoming not only accepted but commonplace. All music is based around previous ideas, he says its impossible to have a truly original idea in music in 2009. .... Sparks also argues that he is making something new and interesting he just happens to be using pre-existing media: its my response, my remix.... Some laptop rockers find it hard to translate the energy and excitement of their albums to the stage, but thats not a problem for Sparks In fact, he is renowned for his spirited, engaging showmanship and for putting on explosive dance parties. Interaction with the audience has always been a huge thing for me he explains. He adds that cavorting with the crowd is easy. With his loops and samples, hes not actually creating new music but expanding upon pre-recorded material, freeing him to run around and jump in the crowd and generally get everyone pumped up without having to worry about missing a beat..... Its postmodernism meets pop culture. Its dance music for sentimentalists. Its a hoppin good time THANKS SPARKS