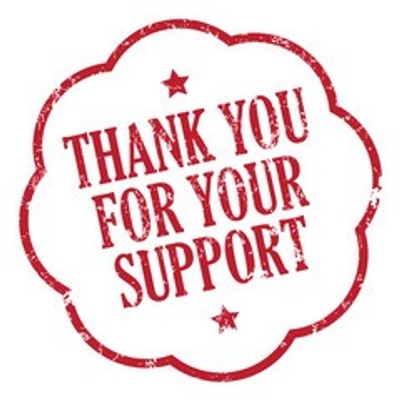 You will receive an exclusive poem and be credited every month you donate at the end of various content. 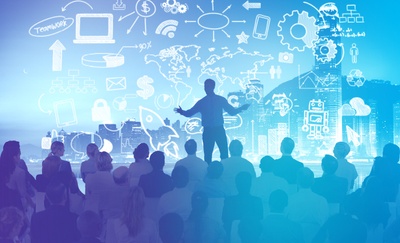 Get an interactive session every month with Ifa via video call to pitch ideas and work together to create a master piece of true creativity.

Ifa Aluko is a 19 year old student from North and South Trinidad. He is a
young budding thespian that discovered his passion for performing and
theatre. He continued to develop this passion while attending St.
Benedicts College, in La Romaine. Under the guidance of Mr. Keegan
Miguel, he is becoming a true performer, having worked on several
plays. His performing portfolio contains; Poetry, Song writing, Acting,
Dancing, Audio and Graphic design. He was a Trainee at the Trinidad
Theatre Workshop being involved in their various shows and programs.
A member of the young southern based company Artspire and under
the wing of DMAD Company and hope to one day conquers theatre
both locally and internationally. A current member of the Jab-A-Mein
traditional mas group he plans to diversify his talents even more.
How it works