A thank you message on the NoosTyche facebook page or website (as soon as it is created).
$2
per month
Join
Access to the OfficialNoosTyche news feed.
$10
per month
Join

Access to the Official NoosTyche news feed. High quality screenshots (3840x2160). Notifications and access to the monthly stream in which we will show our game development process and give you the opportunity to comment and questions. High quality digital game calendar with pictures emailed monthly.

We are a young team of game developers -NoosTyche.

You can help us and join the development of our debut project – Hypnos: Dark Way. While we have a lot of original ideas and good team our monetary resources are almost used up. With a larger budget we can improve the overall quality of the game and make it more interesting for you to play.

The game revolves around the “Hypnos” research complex; taking its name from the Greek God of sleep. The complex has been researching ways to control the human brain at a distance while a person is sleeping. The main character is an ex-employee who is struggling to come to terms with the catastrophic accident that occurred there. After this disaster the main character started to suffer from chronic nightmares. At first he tried to avoid sleep in order to escape them, but this only succeeded in making him exhausted and weak. Still suffering from the nightmares and unable to live in a constant state of terror he decides to return to the complex to uncover the truth behind what really went wrong in the past. Slipping between normality and madness he returns to the place where it all began.

The game has a creepy atmosphere from the beginning to end. Events occur with urgency but without time constraints, allowing the player to examine the environment and uncover information about the world around them.During the game the player can interact with the environment and with devices and objects from the past. From some notes the player receives a vision, creatively expressing the events that were written. The main focuses of the game are its storyline, character development and exploration of the Hypnos complex.


Gameplay Features:
1) First person exploration of detailed locations. Interact with the environment to open additional settings.
2) Turn on lights to discover memories and explore hidden locations for secret notes.
3) Highly immersive cut-scenes. As you read the in-game notes they are creatively interpreted into cinematic sequences.
4) Creative puzzles.
5) Dark and creepy atmosphere.
6) Meet Ball, a mysterious character whose true motives are unclear. Is he an enemy or friend?
7) Around two hours of gameplay

In our page updates we will provide more information about our gameplay. 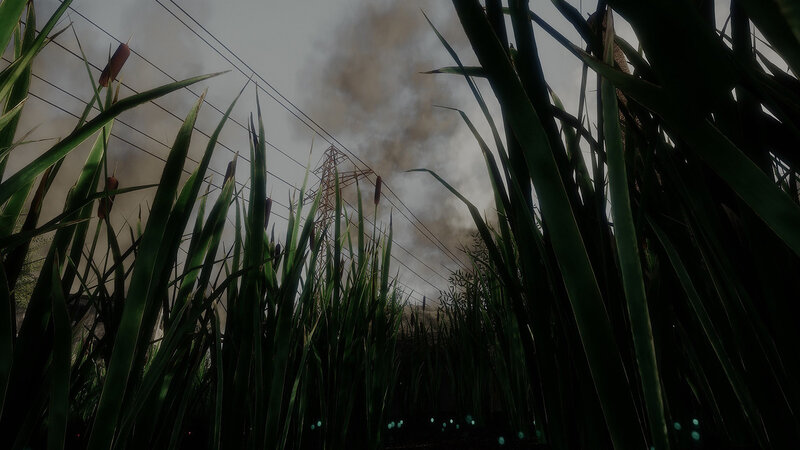 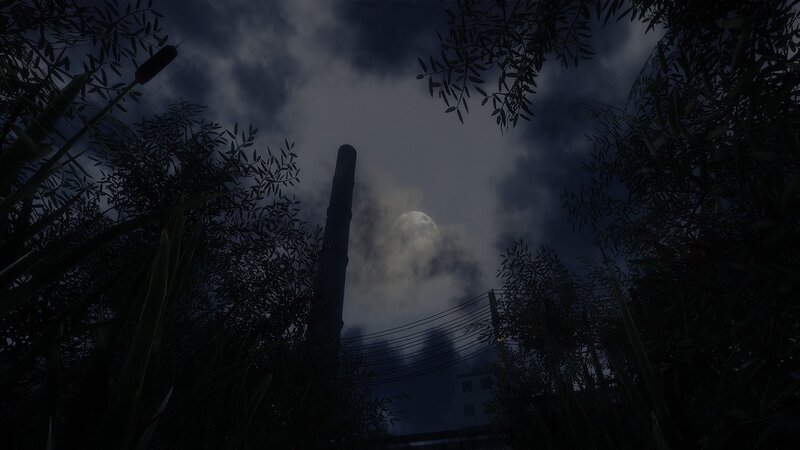 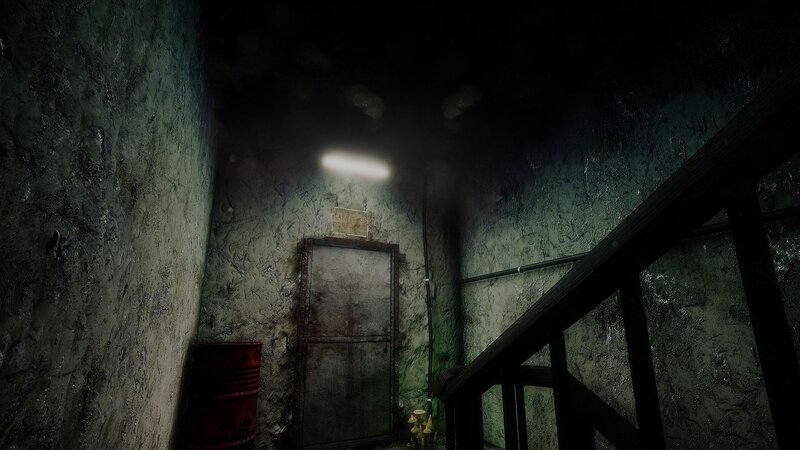 We are rough Russian men that can drink vodka without any snacks and fist-fight with bears. We also like to create video games for you, here’s some information about the main members of the team below:
1) Igor Despair – A man who is crazy about scriptwriting. He was once named the best scriptwriter in the world (by himself). He adores writing new scripts and wants to someday make a revolutionary breakthrough in the script writing world. He also works as a game-designer, PR manager, translator (with help from a native English speaking editor) and many other jobs that don’t even have names yet! He dreams of working in Japan.
2) Igor Hope – The kind twin of the other Igor. Level-designer, game-designer and many others jobs. He is the motivational force of the team and can be summed up in one quote; “Go back to work! Sitting on butt without doing anything will not help us. ©”. He is original, hardworking, and enjoys reading smart articles so that he can share them with others. He dreams of once day changing the world for the better.
3) Alexandr Belakov – 3D-Artist. He is silent and keeps his emotions in check, but is also optimistic, believing in a bright future. Alexandr can always be counted on to bring fresh and different idea’s to the table and is also making grand plans to control the world.He is a human of contrast; angry, kind, sociopathic, funny, and sad; but if one thing is for certain about him, it’s that he’s a fantastic artist.
4) Alexey Laptev – Game-designer, programmer, movie-fan, CryEngine maniac and master of many things. He has Napoleonic plans for the future. He interested in Great Britain and the Mars colonization. Not shy about his dreams he knows exactly what he wants; a lot of money and power (we can hear his evil laugh now!). Alexey is very active in contributing to our projects, making hot conversations even hotter.
5) Andrey «KPy3O» Suhachev – 3d-Artist, level-designer. Shy and hardworking he has huge art potential. He is the world renowned developer of the indie horror game ‘The Cursed Forest’, played by YouTube celebrities Pewdiepie and Markiplier.

As well as these main developers we are lucky enough to be supported by a selection of other team-members who we will be introducing to you in future page updates.

Humans are special creatures that live to experience emotions. Our aim is to not only make our game interesting but to provide people with a new experience full of unforgettable moments that really make the player feel.