For $1 aside from my deep gratitude for showing an interest in my work you will receive a personal thankyou on the Facebook page and an acknowlegement on the TINA Blog. 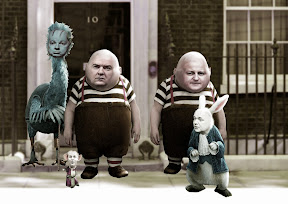 For $5, aside from my deep gratitude for showing an interest in my work, you will receive a personal thankyou on the Facebook page and an acknowlegement on the TINA Blog as well as three signed postcard sized glossy prints of artwork from the blog ("You're Sanctioned, Charlie Brown", "TINA in Wonderland" or "The Rupert Murdoch Sun Tarot Card"). 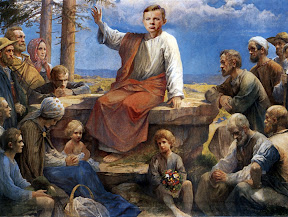 Deepest gratitude for your generosity and support. For $10 you will receive the three standard glossy prints, along with an additional two" Michael Gove Special Edition" cards ("The Govenor Tarot Card" and the "Academy on the Mount") for those who feel there is just not enough of of The Gove in their life already. 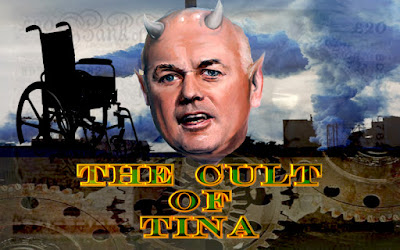 Who am I and why do I want your money?

Hi. I am a freelance comedy writer who is finalising a trilogy of novels.   In order to support myself whilst working on the final draft stages I am launching a serialised online prequel, set in a dimension very similar to our own and populated by curiously familiar political figures called the Cult of TINA ("There Is No Alternative").

Although the initial releases of TINA wil be exclusively focused on a serialised novel entitled "A Fake's Progress" it is my hope that should it prove popular it will then become a regular satirical magazine, and I am currebntly in discussion with other potential contributors and animators in an attempt to expand the multimeadia potential of the project. At that point I will be able to step back and take on a largely editorial role whilst I concentrate on other work currently also in progress.

Anyway, since I have never written a FAQ page before, I thought I should take the opportunity and cover some of the basics: 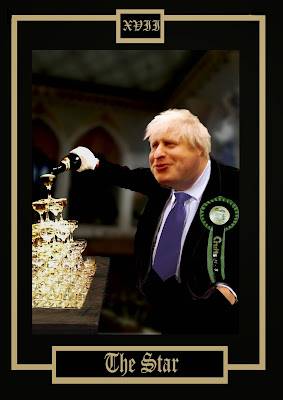 Who are The Cult of TINA?

The Cult of TINA are an esoteric neoliberal conspiracy bent on world and ultimately Universal domination.  In their own words:

"The Cult of TINA is the most transparent secret society in a long, although largely unknown, history of Secret Societies. One of the inevitable problems with the true genealogy of secret societies is the sheer lack of information available about those that are most successful. A continually frustrating irony, it is the least successful secret society that inevitably gets all of the credit. The true architects of that which you trustingly refer to as Reality, TINA get no mention in occult history simply by being so proficient in their duties. Throughout the many centuries of our existence, we have sought no thanks for our services - just power and wealth. Having had plenty of time to consider this however, we have decided after all that we would quite like the thanks as well, and so have chosen this time to reveal our existence to the world.

"Taking our name from the acronym of "There Is No Alternative", TINA is open to anyone who who shares our vision and tax status. A political belief in the certainty of a single minded, linear and unaccountable control of wealth stockpiled at the top of society for the benefit of all.

"We are not as our critics suggest, however, simply another elite club for the over privileged and delusional with a predeliction for porcine pursuits. TINA is a philosophy (not a very deep one admittedly, but it does pay better than most), and as such is open to all who share our economic outlook. As long as they are rich. Some might call this plutocracy, but having far more experience with huge amounts of money than most, we contend that it stands to reason we are best equipped to control the purse strings of the world, rather than leaving it in the unfamiliar hands of the poor. After all, if they were any good with it, it would never have ended up in our hands in the first place. This is not to say that TINA has a perfect history economically, of course. At least, not until we have finished rewriting the current one in order to better suit our overall image. This is a task to which Brother Gove has devoted much of his working life, spending upwards of twenty minutes a week strategically devising a new history that fits our future plans. As advocates of what is known as the "trickle down" theory of economics, we acknowledge that this system has been a key factor in what our own members have come to refer to as "Broken Britain". Here at TINA we are not afraid to admit our previous mistakes however, and realise that there are huge practical flaws in this theory. As a result, it is our mission to seal up any leaks that have allowed to this much exaggerated "trickle effect" and ensure that no more of our precious funding escapes this way again.

"It has become painfully obvious that if the poor are given money, they only spend it and end up wanting more.  Here at TINA our membership have far more money than any individual could expect to spend in a lifetime, and so assure you we are more than capable of keeping a close eye on the wealth of our nation, ensuring that it remains safely intact in the various offshore accounts that we trust with our own trusts. In this way, we are able to govern the country in a pragmatic and responsible manner. After all how better to win the war on poverty than by killing the poor. At TINA we acknowledge the constant assistance of "Big Government" only interferes with the balance of nature. Whilst bleeding heart liberals constantly make matters worse by setting up food banks which inevitably just prolong the suffering of those using them, we favour a more common sense, pragmatic approach. Starvation, after all, is ultimately a self-correcting problem, and once its practitioners have successfully finished not-eating themselves to death the issue is effectively solved.

"It is a policy that has proven something of an ideological magic bullet, allowing us to combat immigration, unemployment and overpopulation figures, whilst simultaneously hitting our carbon reduction targets and addressing urgent issues regarding pollution by simply and efficiently ensuring there are considerably less carbon based entities around left to pollute." 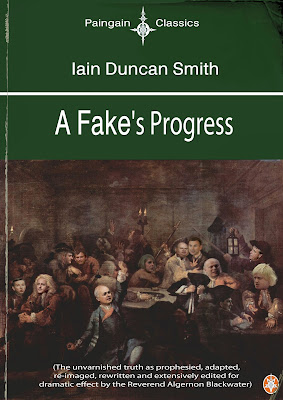 What is A Fake's Progress?

"A Fake's Progress" is a serialised novel revealing the truth regarding  the Demon Asmodeus and  gained control of an alternative-dimensional Iain Duncan Smith, using him to initiate the end of the world. It tells of how TINA gained mastery over time and space by entering into an agreement with their future selves, then reneged on it due to issues of trust. In order to avoid no longer having any future to speak of, or even to, it tells of the bargain they made instead with entities from an parallel dimension, the ensuing birth of the Trans-dimensional Trade and Investment Partnership and how they sold the controlling share of Reality to particularly dubious private interests

It is designed to introduce some of the concepts from the upcoming "Pantheon" trilogy of comic fantasy novels, and serve as a prequel to the first book in the series, "Nowhere's Arc".

Oh, and before I forget, the blog can be found here for anyone with an interest. It is currently in the final stages of "Proof of Concept" pre-release beta, and as such still in need of considerable error checking and slight adjustments before a more formal public release through Facebook. If you want to see it before release:

The Cult of TINA

If you would rather wait until it has the rough edges smoothed out, then it will be advertised both here and on Facebook on completion of "Part One: The Reality Cheque", which is approximately 80% finished: 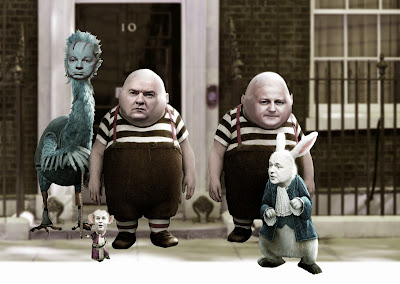