is creating Beyond the Beyond, a new graphic novel

$5
per month
Join
No contribution amount is too small! By pledging your support, you have the gratitude of Jack and all who care about him and his life's work. Thank you so much!!
$25
per month
Join
By subscribing at the $25 level, Jack will send you a copy of one of his favorite drawings. He will sign it and personalize it to you with thanks! (One for every 6 months subscribed)
$50
per month
Join
Wow! You are an amazing benefactor! Jack will send you an original drawing, signed with Jack's personal thanks! (One for every 12 months subscribed)

Welcome to our Patreon page on behalf of Jack Katz, creator of The First Kingdom!

Some of you already know Jack. For those who are not yet familiar with his work, we want to introduce you to a master artist whose friends and students, as well as colleagues in the comic book community, recognize as a creative innovator and living American treasure.

The First Kingdom was the first independently produced graphic novel, published in serial by Bud Plant from 1974 through 1986. But only now is it beginning to reach a wider audience. UK based Titan Publishing recently published six hardcover volumes, including two never-before-released installments, The Space Explorer’s Club and Destiny. Below are several of the pages so that you can see the breadth of this work.

We hope that as time goes on Jack's work will gain wider recognition for its tremendous scope and groundbreaking nature. We also hope that sales and royalties will accelerate, providing Jack with greater financial security.

With that said, Jack is in a precarious situation. At 88 years of age, Jack remains as dedicated as ever to his craft. He continues to work on an amazing sequel to The First Kingdom called Beyond the Beyond. Jack is in good health and his creative drive and vigor has not waned. Those who know him personally will attest to his extraordinary vitality!

Regrettably however, his sweeping seven decade career and dedication to craft have not provided Jack with the means to support himself financially in his later years. It is well known that very few comic artists from the early days achieved financial success commensurate with their creative accomplishments.

Please join us in supporting Jack, a truly legendary creator!

Jack's entire life has been his art, creating epic space opera through graphic narrative for our enjoyment. Let us give back to this wonderful man who has given us so much!


Pages of the new work, Beyond the Beyond: 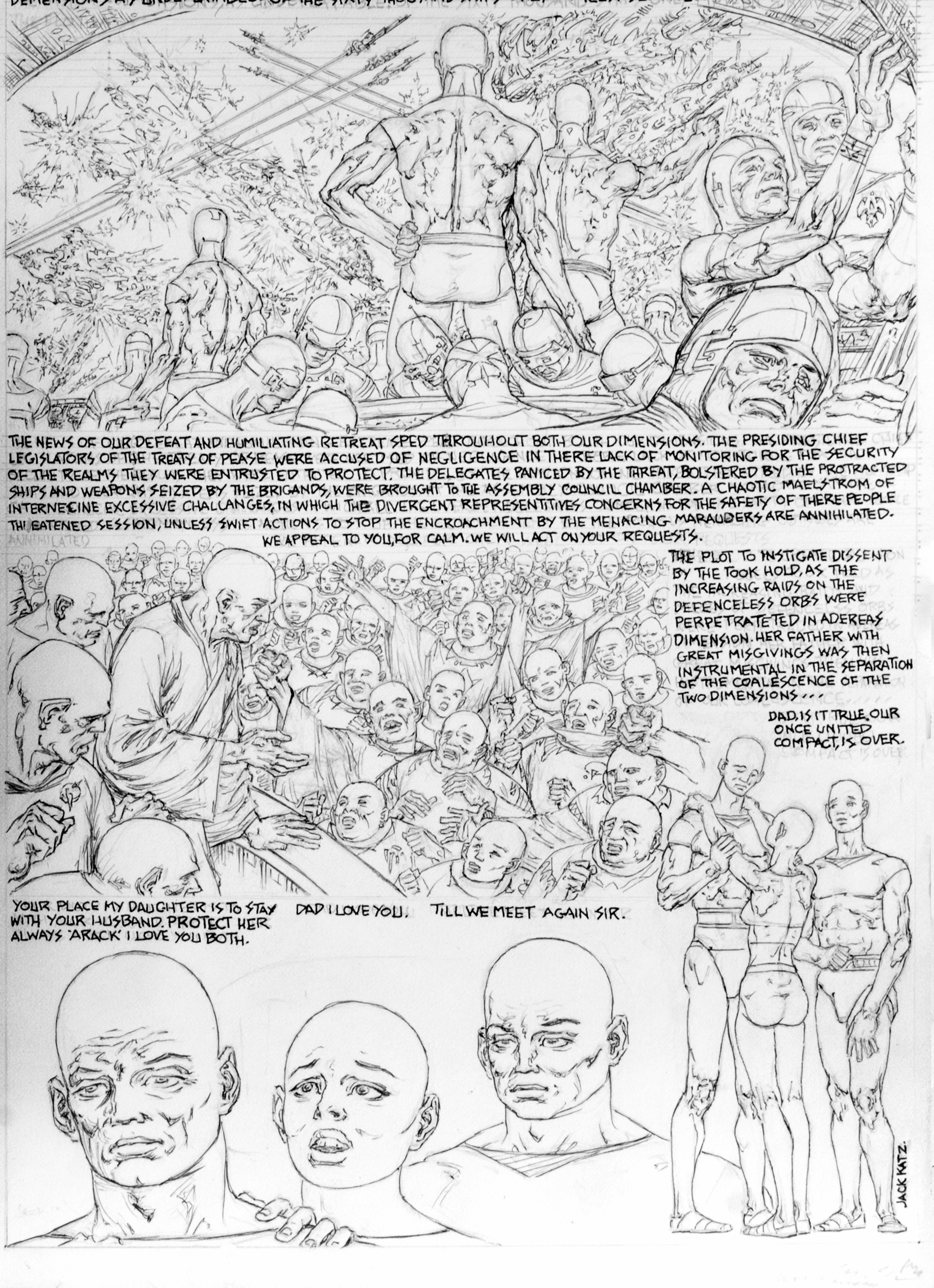 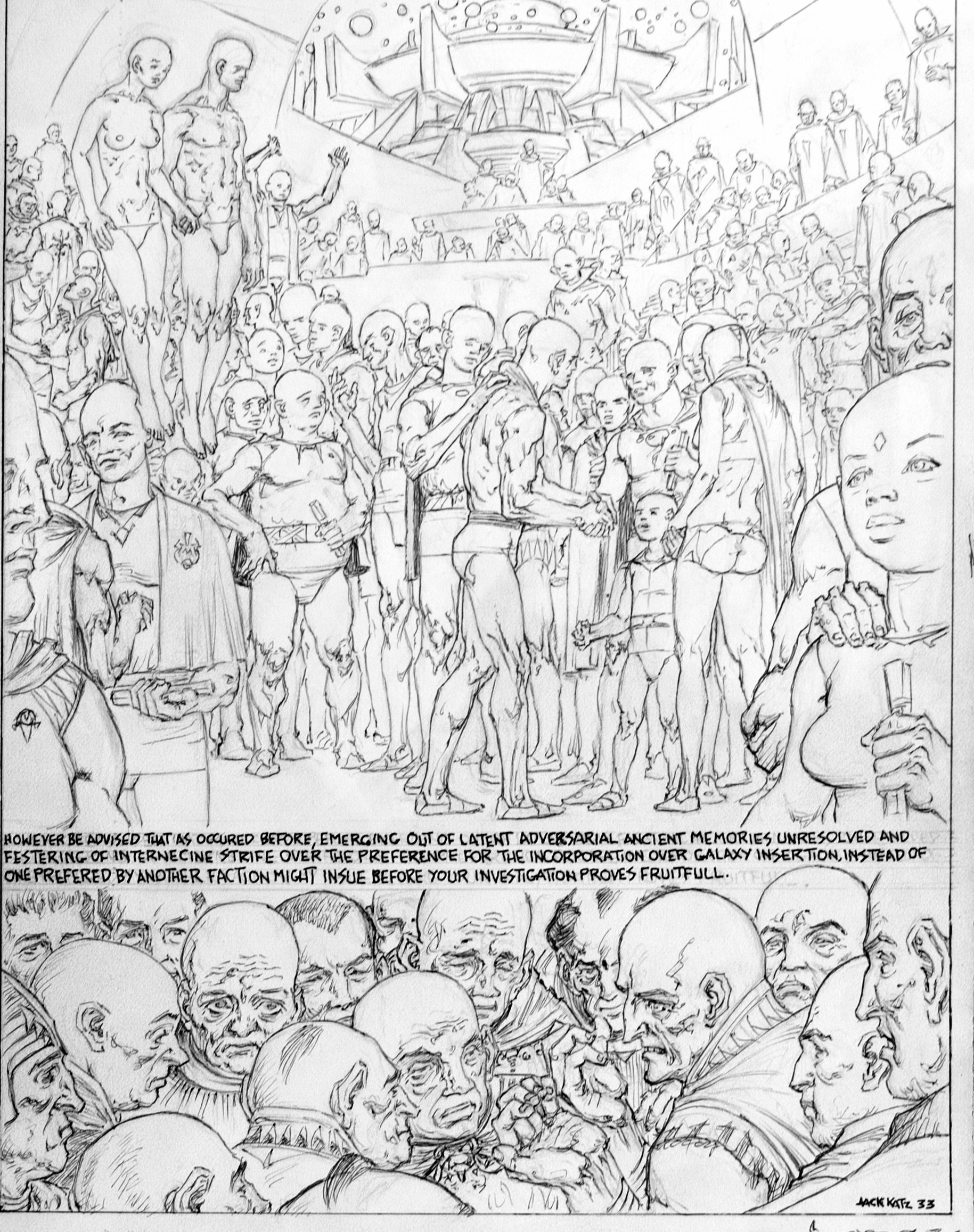 And the original magnum opus, The First Kingdom: 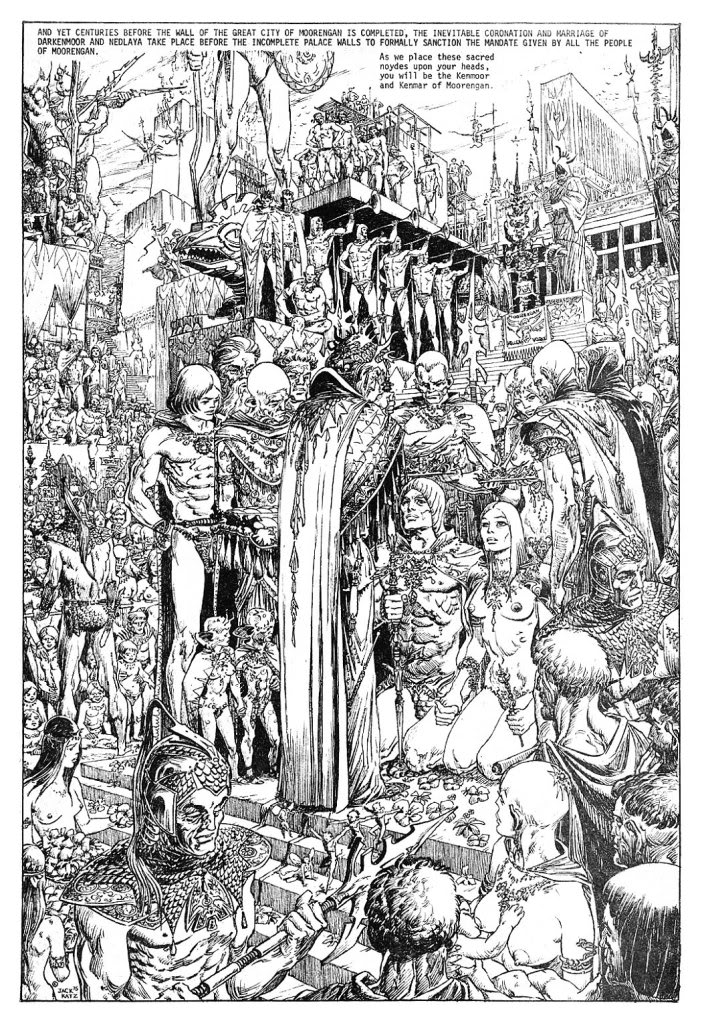 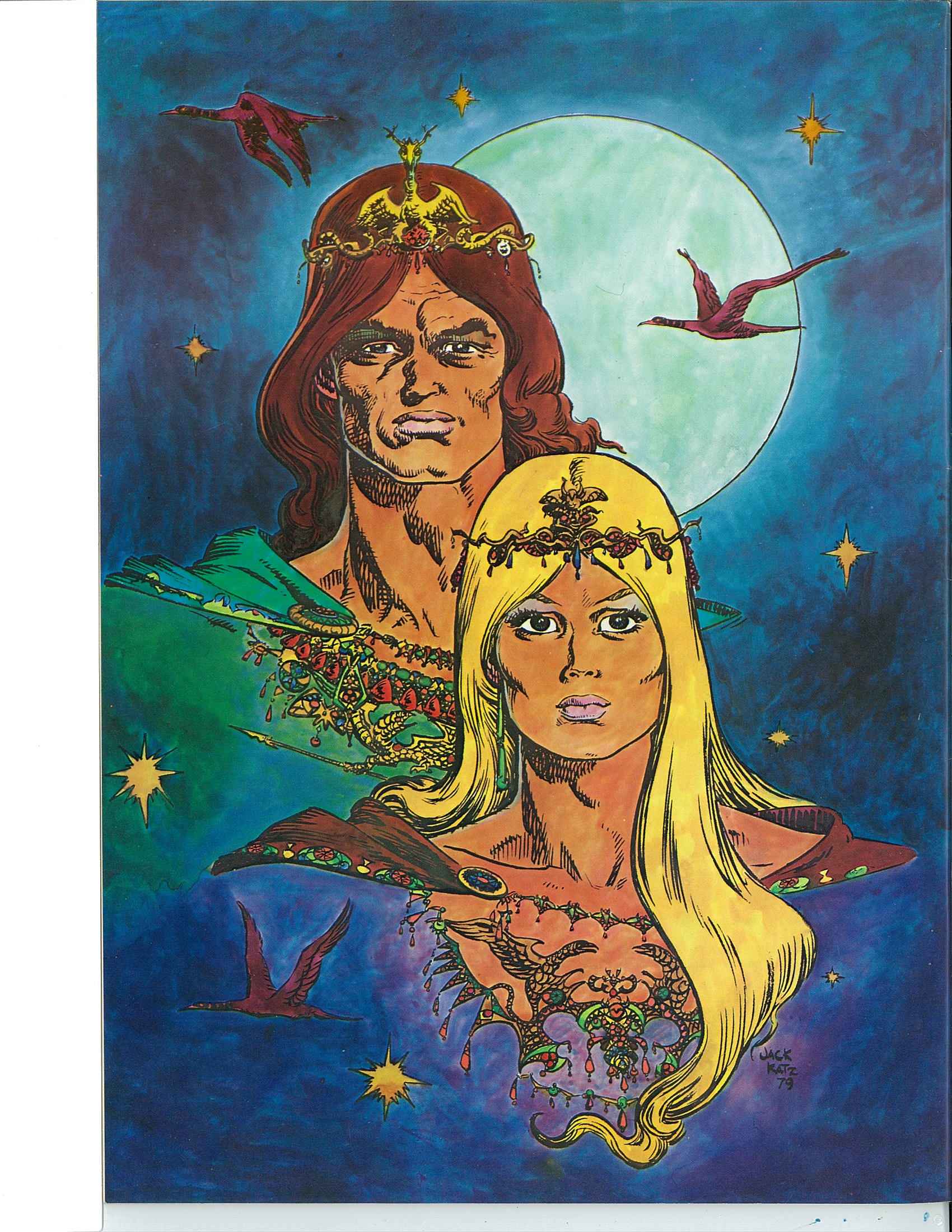 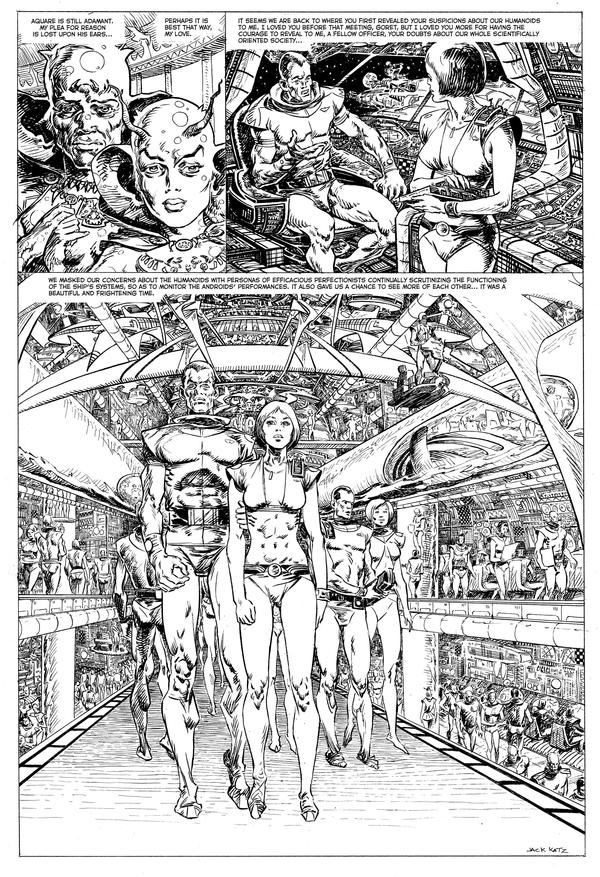 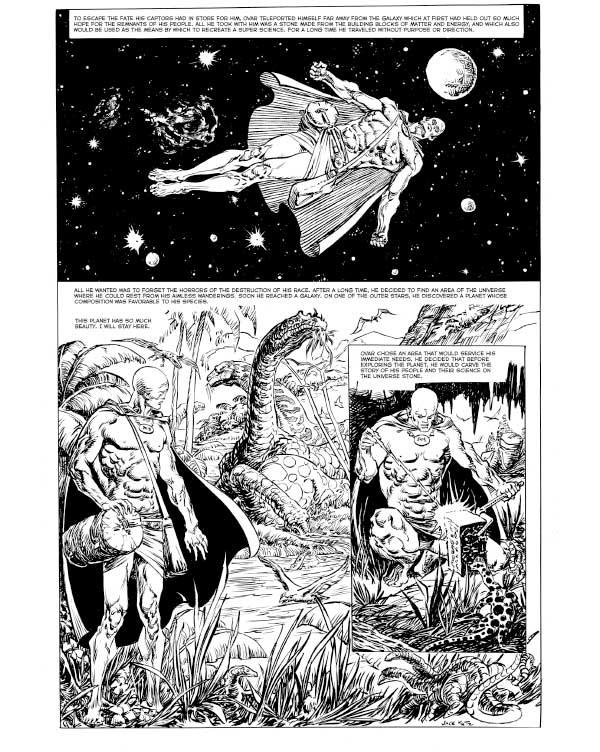 Jack in the 1970s and at the drawing board today 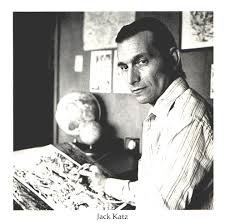 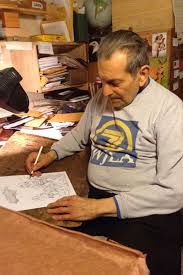 $33 of $2,500 per month
Funds will be used for living expenses (rent and utilities, which includes Jack's living and creative space, sustenance, health care, etc.)
1 of 1
How it works