is creating written content on American history, politics, and culture.

Toe in the Water 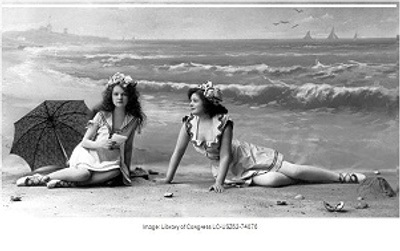 On the Diving Board 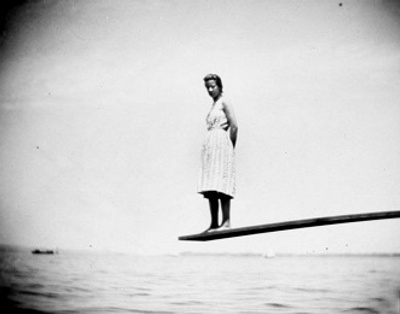 Includes
In for a Swim in the Ocean 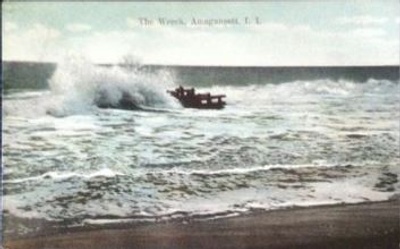 K. Barrett Bilali is an independent journalist, writer, and editor.  He has been published in Quartz Africa, US News and World Report, Morocco World News, American Media Institute and the Urban News Service.  He also served as the former city historian of Newburgh, New York and is the author of Newburgh: Mecca of American Historic Preservation.

$0 of $100 per month
I need to have enough committed patrons for the sum of $100 by the end of April.  I will continue to produce but it would make this project so much easier with your pledges.  Transcribing, editing and formatting is a process which I love.
The Diaries of Miss Mildred Deyo are so exciting.  So much history from the perspective of the rich and sometimes famous.
Thank you for you support of my future writing projects as well.
1 of 2