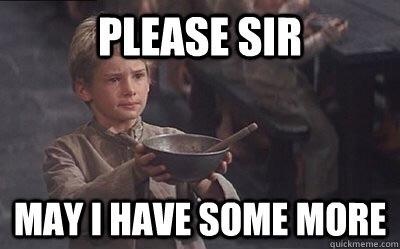 I need a dollar
$1
per month 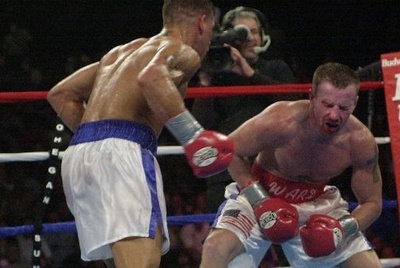 https://i.imgur.com/NWr20SE.mp4  You're here for the Chaos. The feeling in your soul that comes from a fistfight. Adrenaline fueled havoc. And well, me too. It's what I try to bring with my writing. And it's why this tier gets you  early access to what ever I might be working on.

This includes early access to articles, some patreon exclusive articles, anything I write you'll get to see. 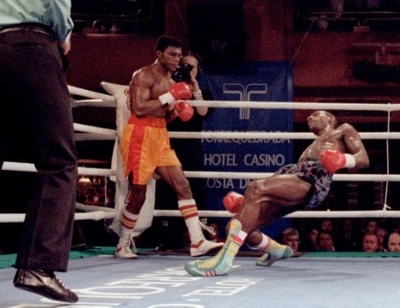 https://i.imgur.com/RJ8mNTP.mp4 Just enough technique to get the job done. Punchers get a 300 word article on the fighter of their choice.  Keep me writing.

Shout out to all the OG's who were on this tier before. Can wait to start getting requests. Some of these may turned into full blown gif  articles.

I was 8 I think. I used to spend summers at my grandparents while my parents worked. I knew my grandfather was a boxing fan, not that I knew what that meant at the time. He and my brother would stay up, long after I had to go to bed at 9. Even then I was an insomniac. I could hear them, upstairs in the living room. Yelling and clapping, oohing and ahhing. I was awake, reading something or other as always, listening to them. I wanted in.

Saturday rolls around. My grandfather and his neighbor an old war buddy by the name of Bill would sit out in the swing in the back yard. They got to taking about the fights on that night. 3 names mattered. Chavez, Holyfield and Tyson. And according to my grandfather "Tyson is a jerk". The two old marines tried to moderate their swearing, because I was 8 an all, but fat lotta fucking good that did.

"Why didn't anybody else think of that?"

I watched about 8 fights that night. Not one of the fighters, not even the supposedly great Chavez, had thought to just bite the motherfucker. It made so much more sense. Seemed way more effective than punching. I though Mike had just revolutionized the sport. My grandfather smiled at the question but was too confused and shocked to actually answer. But for about a week I thought this happened all the time.

As he put me to bed that night he reiterated the rules he'd laid out. "Don't tell your mom and don't ever let me catch you doing that to somebody or you'll get it back worse." I asked why he didn't answer my question before. We forgot what it was. It didn't matter anyway, the fleeting curiosity of an 8 year old comes and goes. I had a new question anyway.

I love fighting and have for as long as I can remember. I have trained in many styles. A lifetime of work and fighting  is making working my job in a tiny airless 127  degree kitchen a huge pain in the neck, and hip and knees. I am hoping that what I see and understand and write will be enough to live off of sooner rather than later.  Thank you all for helping my crazy ass on this weird journey called life.