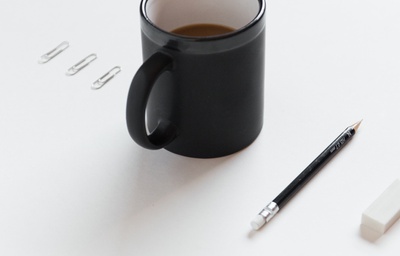 $1
per month
Join
Writing is hard, you know? I can help if you'd like.
Promptfests, Every Other Week! 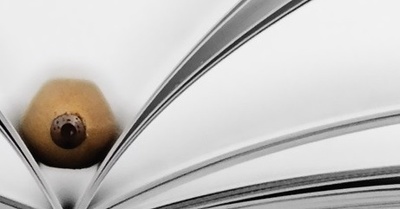 $3
per month
Join
You heard me.
Extra! Extra! Read All About It! 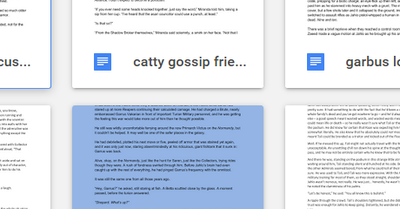 $5
per month
Join
It's true: I have a lot of extra fics laying around.

Hello hello! I'm Snowsheba and I write stuff sometimes because it's good and fun. If you'd like to support me in that endeavor, you've come to the right place!

What kind of stuff do you write?
Excellent question! Fic, mostly. And by mostly, I mean entirely.

What are you working on now?
My most recent projects are an epic fic called thanks, dad. love, hana, set in the Overwatch 'verse, as well as iron-willed are the ascended, an Overwatch medieval/fantasy AU. For the moment, these are the only things I'm actively writing and publishing.

What about other projects?
There are quite a few, though I haven't had much time to work on them! Most don't have titles or concrete ideas yet, so I'll be a bit more vague and give you the fandoms I want to write them in:

How about collaborations?
That's strangely specific of you to ask, but still relevant! Here's a list:

And hey, if you decide to support me, you're getting access to a lot of other things, too - writing tips, research methods, story ideas, first drafts, recordings of me during the writing process, fortnightly prompt nights, and stuff I write that never make it to my Tumblr. Every little bit counts, mostly towards my student loans and my well-being, and I appreciate it more than you could know.

That's all I have. Cheers, and thank you for giving me a chance to do what I love for - well, not a livelihood, but at least something a little like it!