is creating Video Games, Concept Art/3D Models and Dev Logs!
By becoming a patron of Lost-Line Studio you'll be an active participant in their creative process. 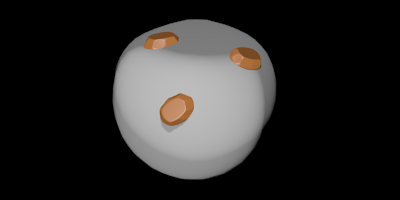 $5
per month
Join
You're officially a patron and will receive one very thankful thank you, as well as have access to my patron-only feed for blog posts and picture updates along the way of my development journey.
Includes Discord benefits
Silver League 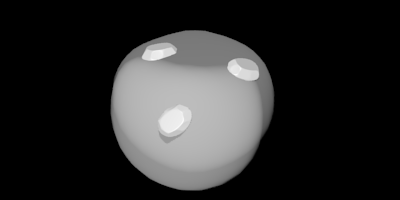 $15
per month
Join
A key to the alpha when its released! Plus every month, I'll have a game/design focused discord chat with all of you awesome $15+ patrons, +all previous rewards.
Includes Discord benefits
Gold League
Limited (50 remaining) 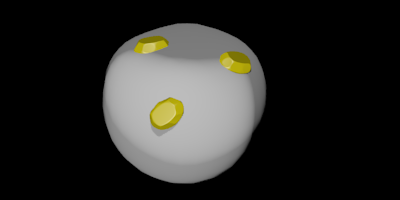 $30
per month
Join
You get the say! When I've got a design choice related question, you'll be one of the few that can answer through polls, Access to the Gold tier over discord, plus all previous rewards.
Includes Discord benefits

Hey there!  my name is David, I am a 19 year old game design student(self taught), with a background in classic game concept rendering and retro prototypes. I'm in my 3rd year of game design using the Unity3D engine, while there may be "better" out of the box post processing features in other engines,  i prefer the visual outcome of the game i'm making to reflect deeply on the game itself and it's personality, rather than simply trying to make the most visually realistic type game on the market, which as someone who plays games on stores like steam, many indie games get put on the market unpolished and rather forced simply because they LOOK somewhat appealing but in reality they are an unfinished mess.
Games that tried this, in my humble opinion should be left to pros and large teams (or just really talented artists with lots of time!).  For me i love retro games,  toony/fantasy stylized,  and just overall that special "indie aesthetic" that really sparks curiosity in a player.
Here i will be posting updates regarding my futuristic multiplayer RPG with elements inspired by classic action games that includes concept art / 3d modeling and much more such as offering sneak peeks with rewards for early patron supporters as well as growing my discord community hopefully to a point where i can have continual feedback for growth and overall success for current and future projects.
Thanks for checking in! :)
-D

+much more to come!